The goal was quite simply, to breathe life into the project’s web presence. Recording Cultural Genocide was an investigation into Treblinka, the second biggest death camp after Auschwitz. More importantly, it was a monument to the individuals and cultures it affected. Therefore, a custom aesthetic was a priority.

I was frankly honoured to be part of such a project.

Recording Cultural Genocide enjoys an embarrassment of riches in respect of both information and supporting content. Because so much ground was covered (both literally and otherwise) by the project, my initial goal was to establish the team’s priorities. What were their goals for this information?

We determined these as being:

Furthermore, it was of the utmost importance to the team that the tone and aesthetic not be overtly clinical. Because these are human stories revolving around a human tragedy. That human element in terms of tone and imagery, provided the foundation for the aesthetic approach. 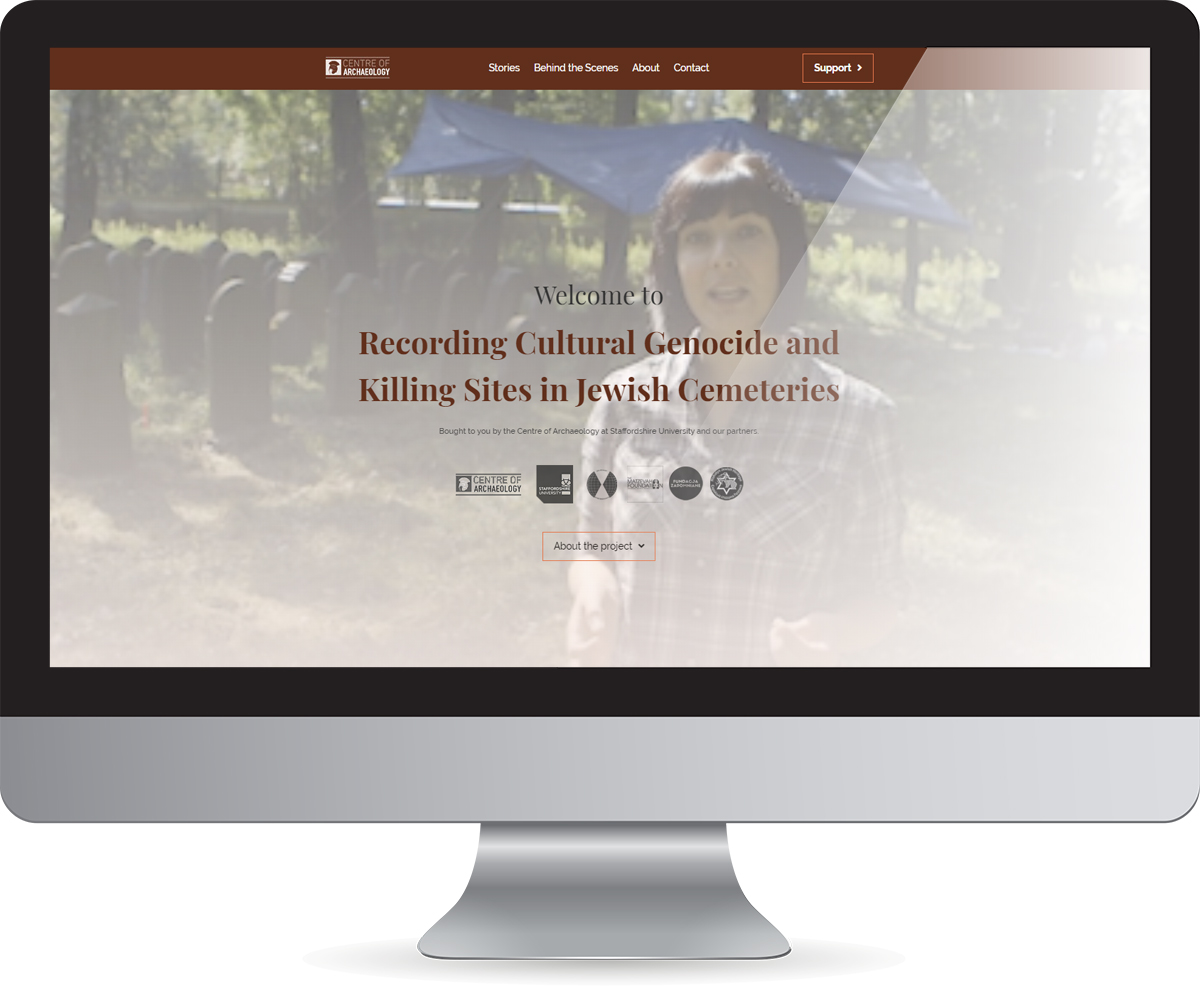 I established an earthy colour palette. This was based on the colours in the group’s logo. My feeling was this would incorporate their identity into the site on a foundational level. Furthermore, the associations of resilience, strength but also sadness, felt appropriate to the site’s content.

As a result of the group’s needs were fairly complex in terms of accommodating content, I organised the pages into rows. Each row serves a very specific purpose – introduce, elaborate, engage, for example.

It was important that the information on each row be engaging and distinguished. I therefore incorporated a different structure into each. 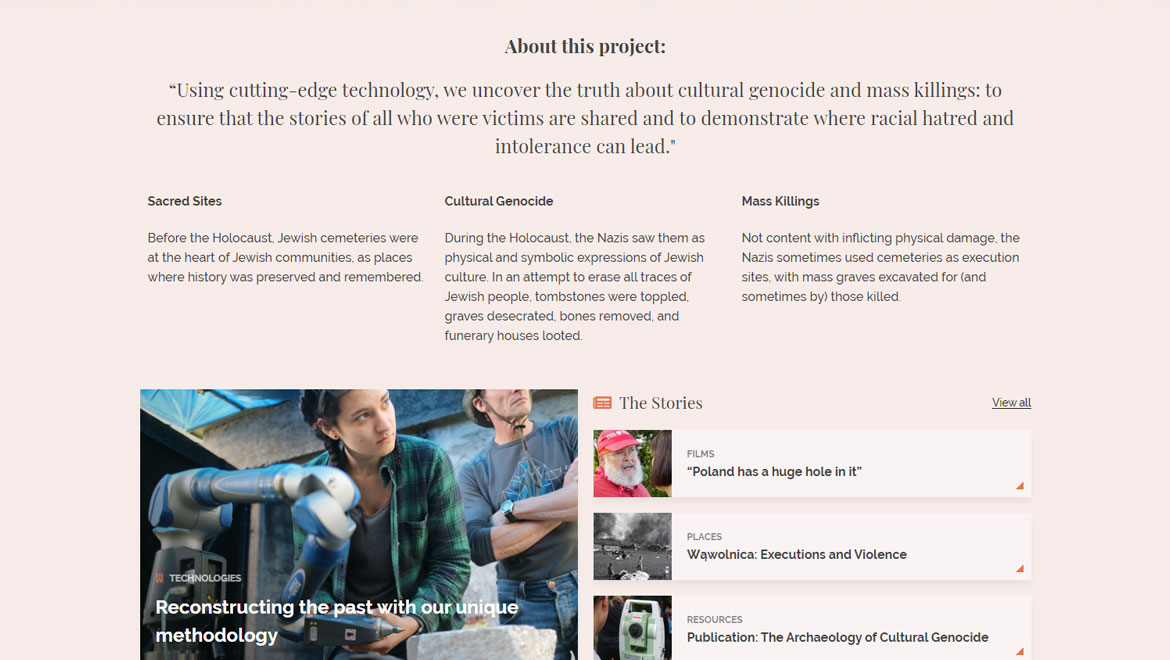 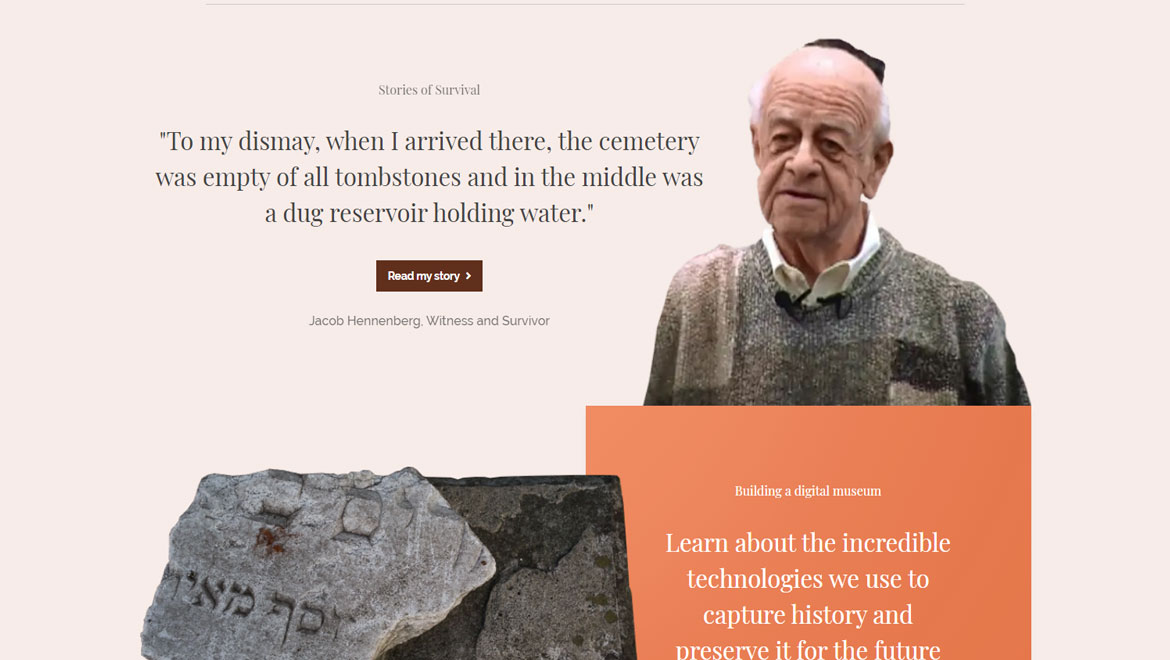 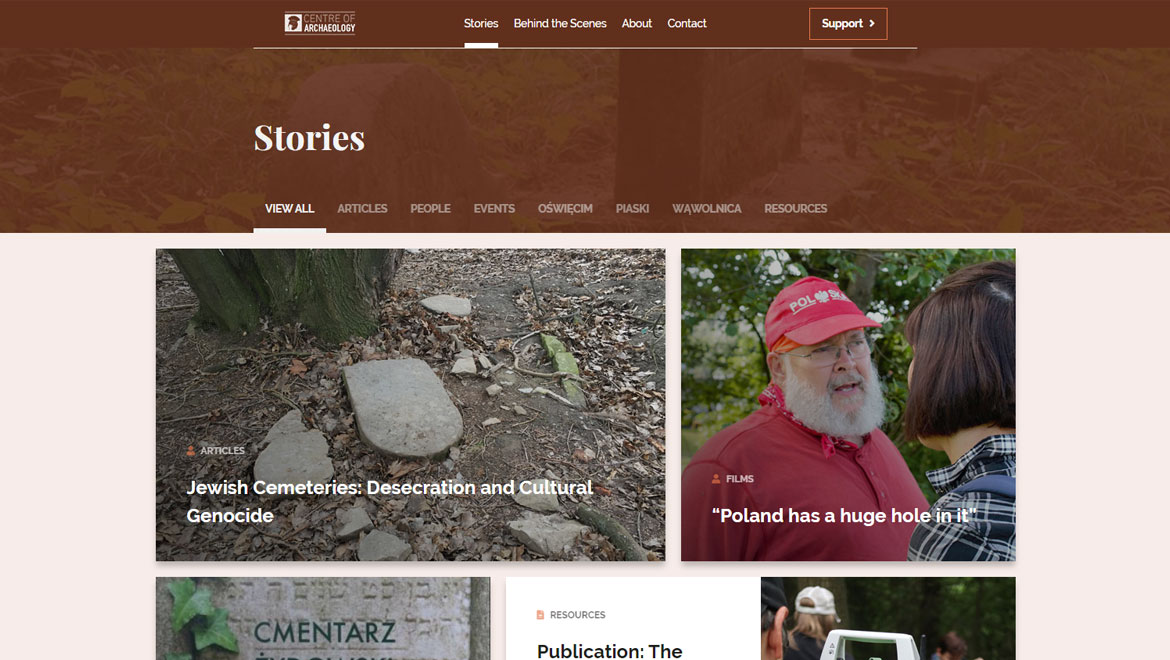 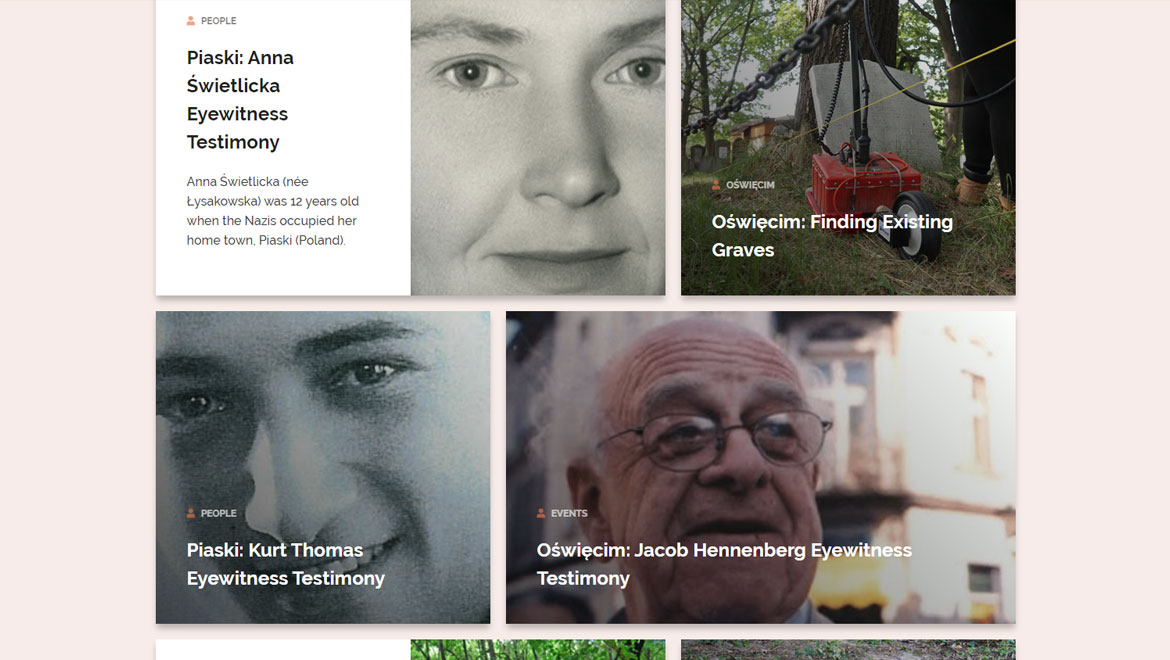 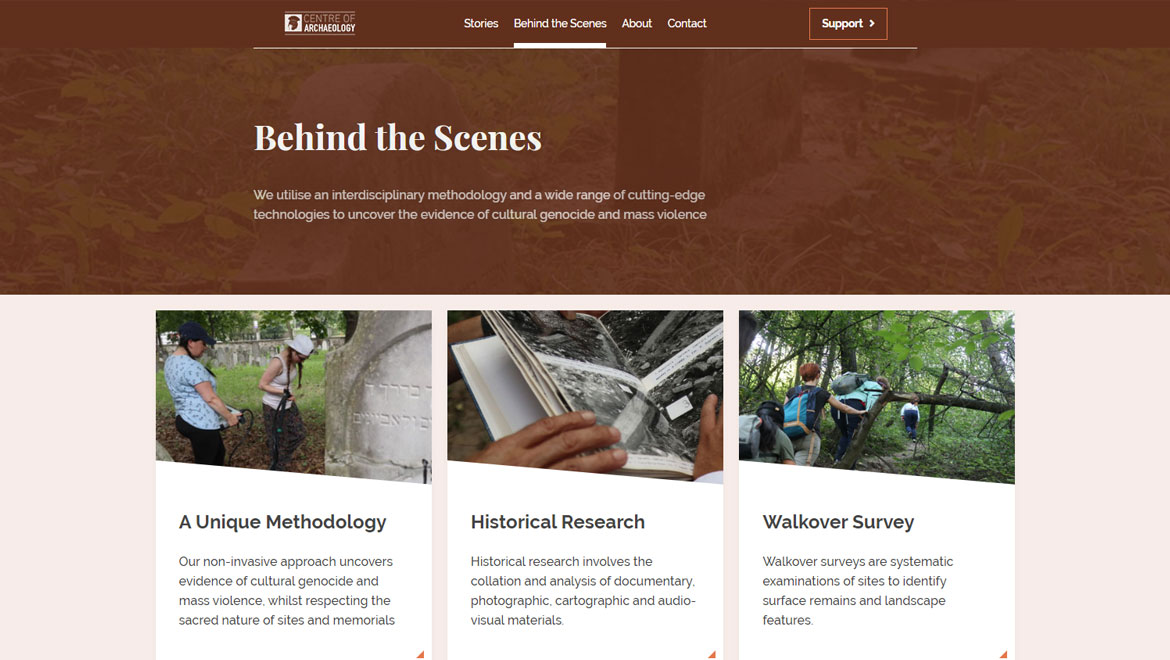 Everything in its place

I developed a custom backend solution in WordPress, designed to accommodate these various types. Adding content therefore became a relatively simple process for the team. They needed only to focus on the flow of each story and the best content to tell it. The transition between content types would be seamless and engaging, due to the design approach.

Nowhere was this more important than on mobile devices. 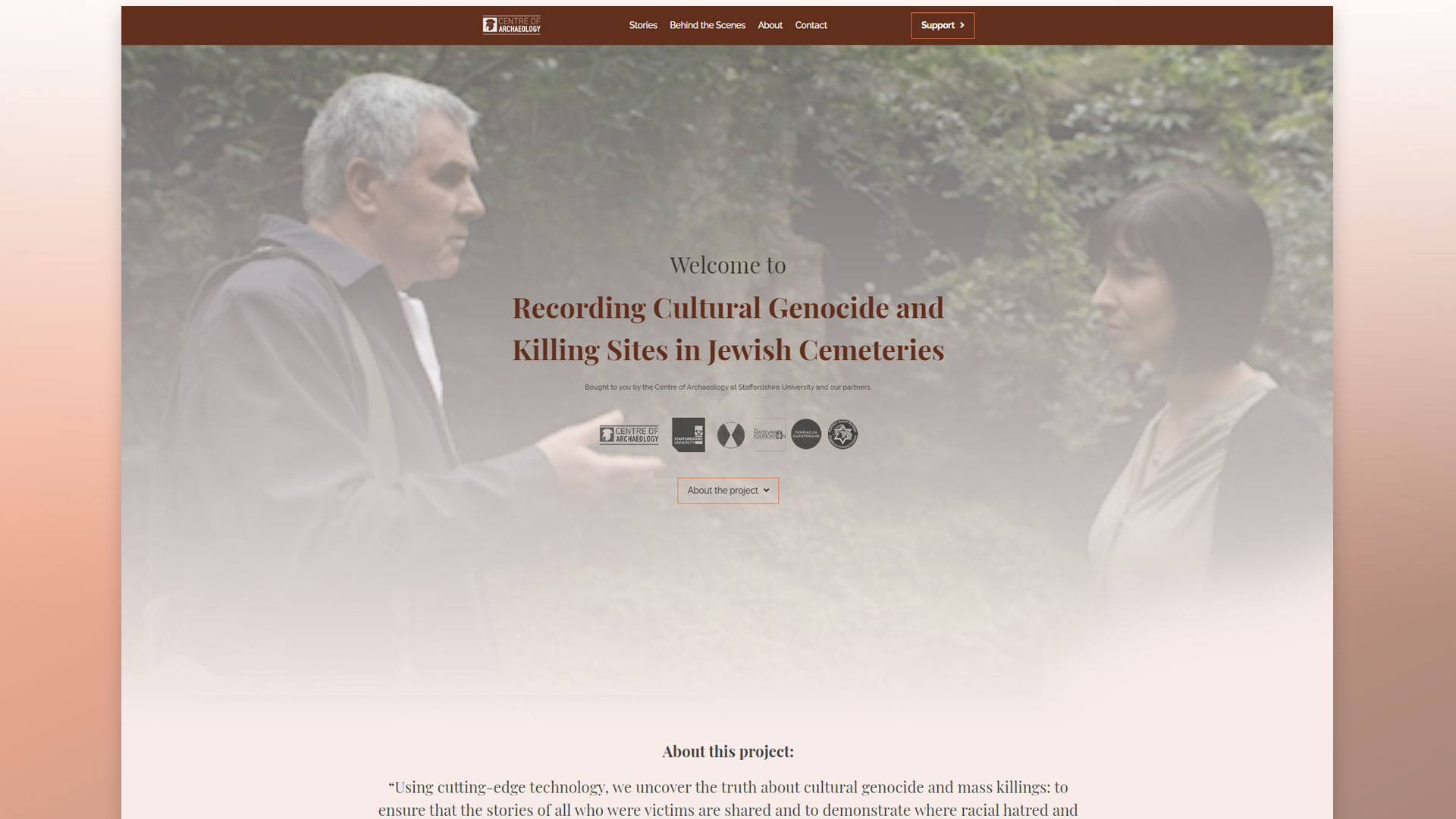 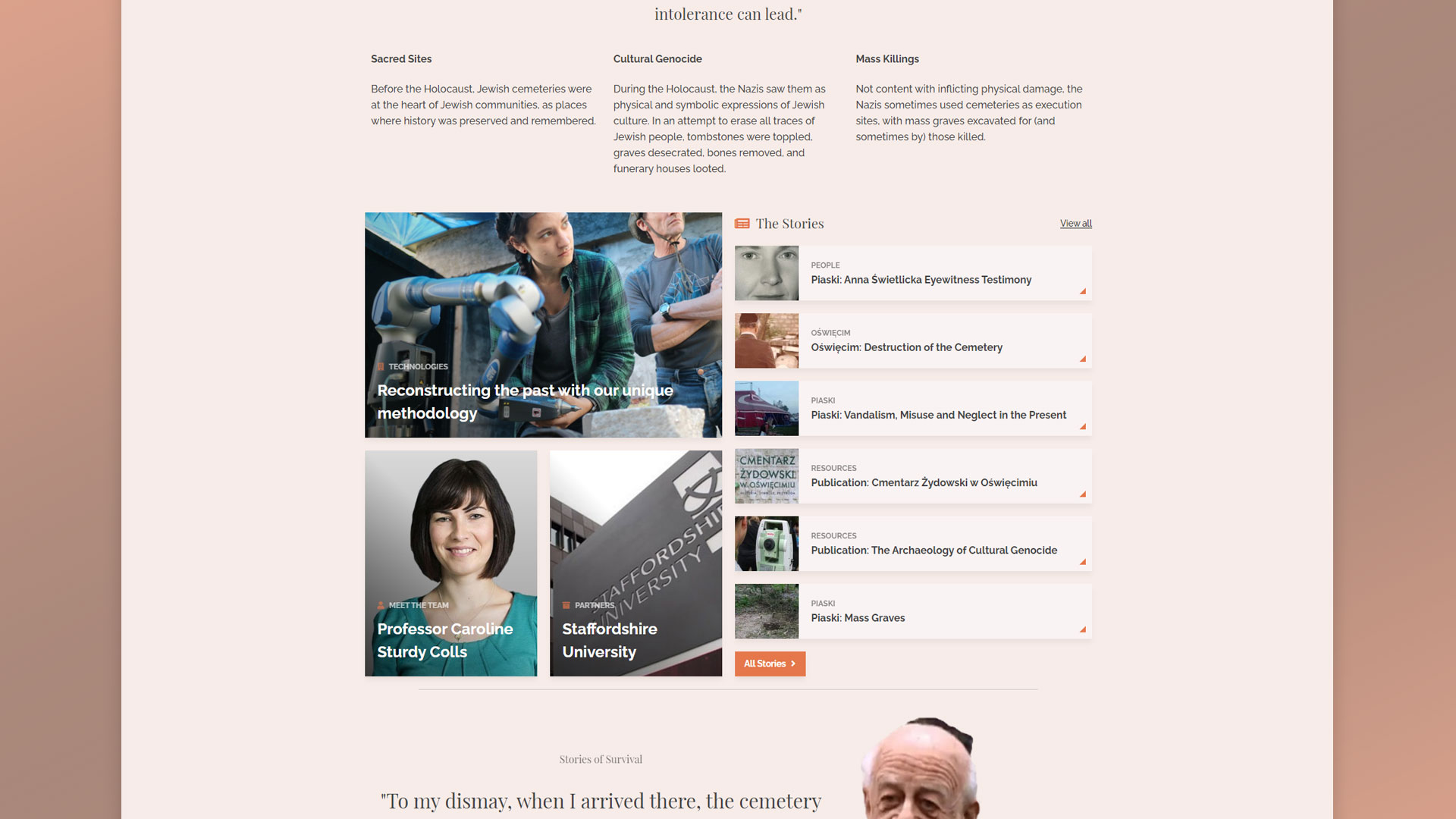 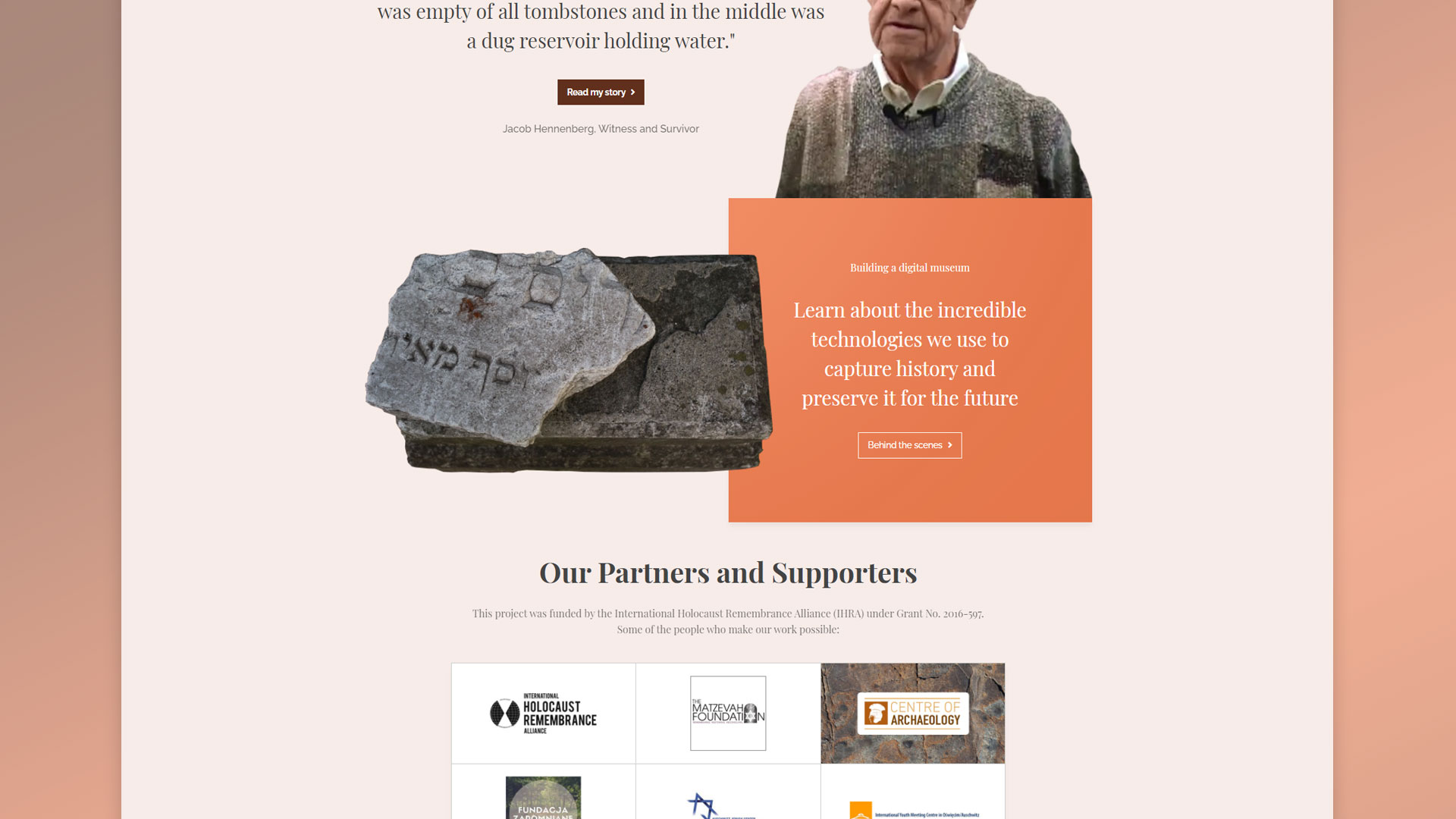 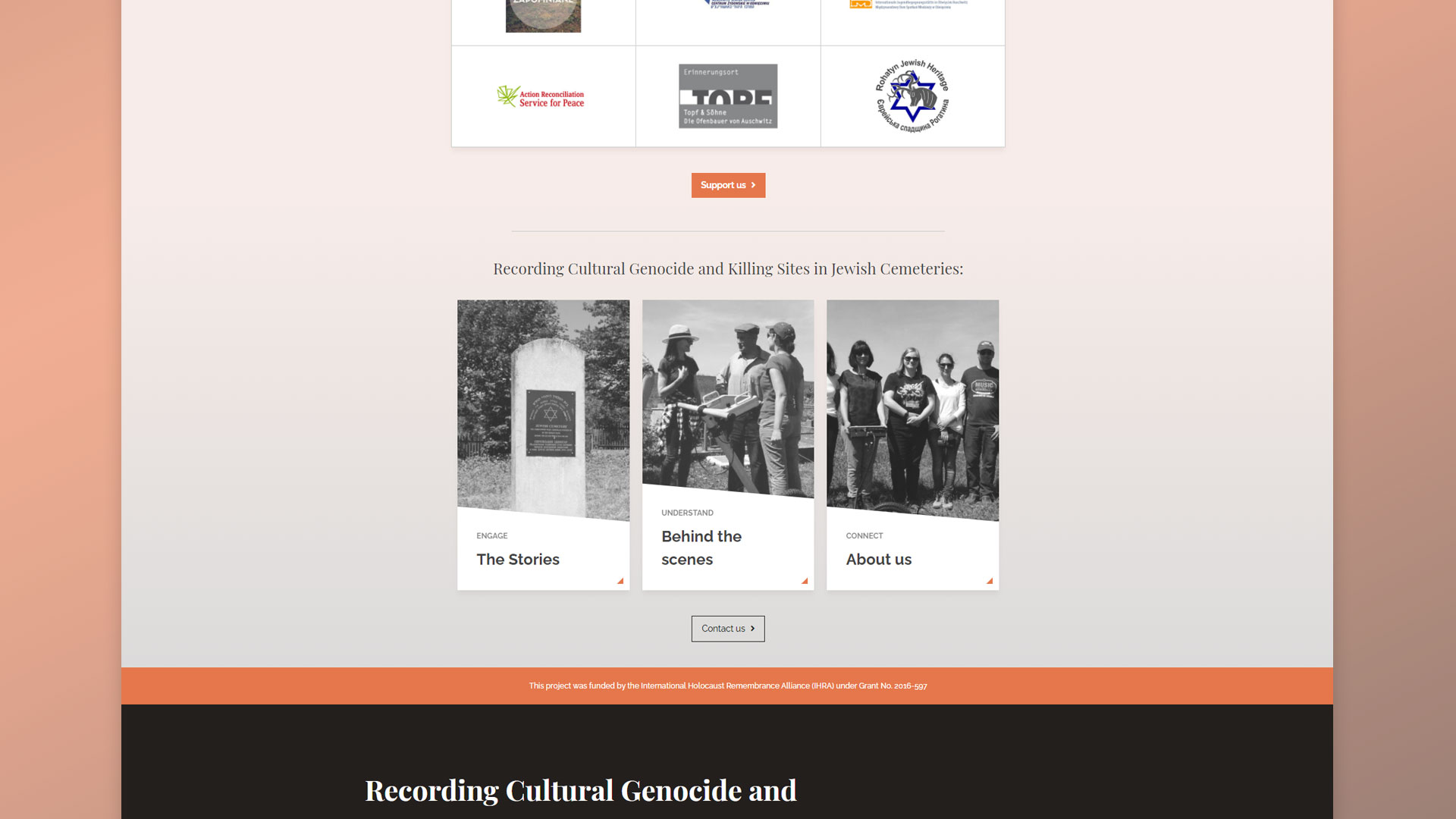 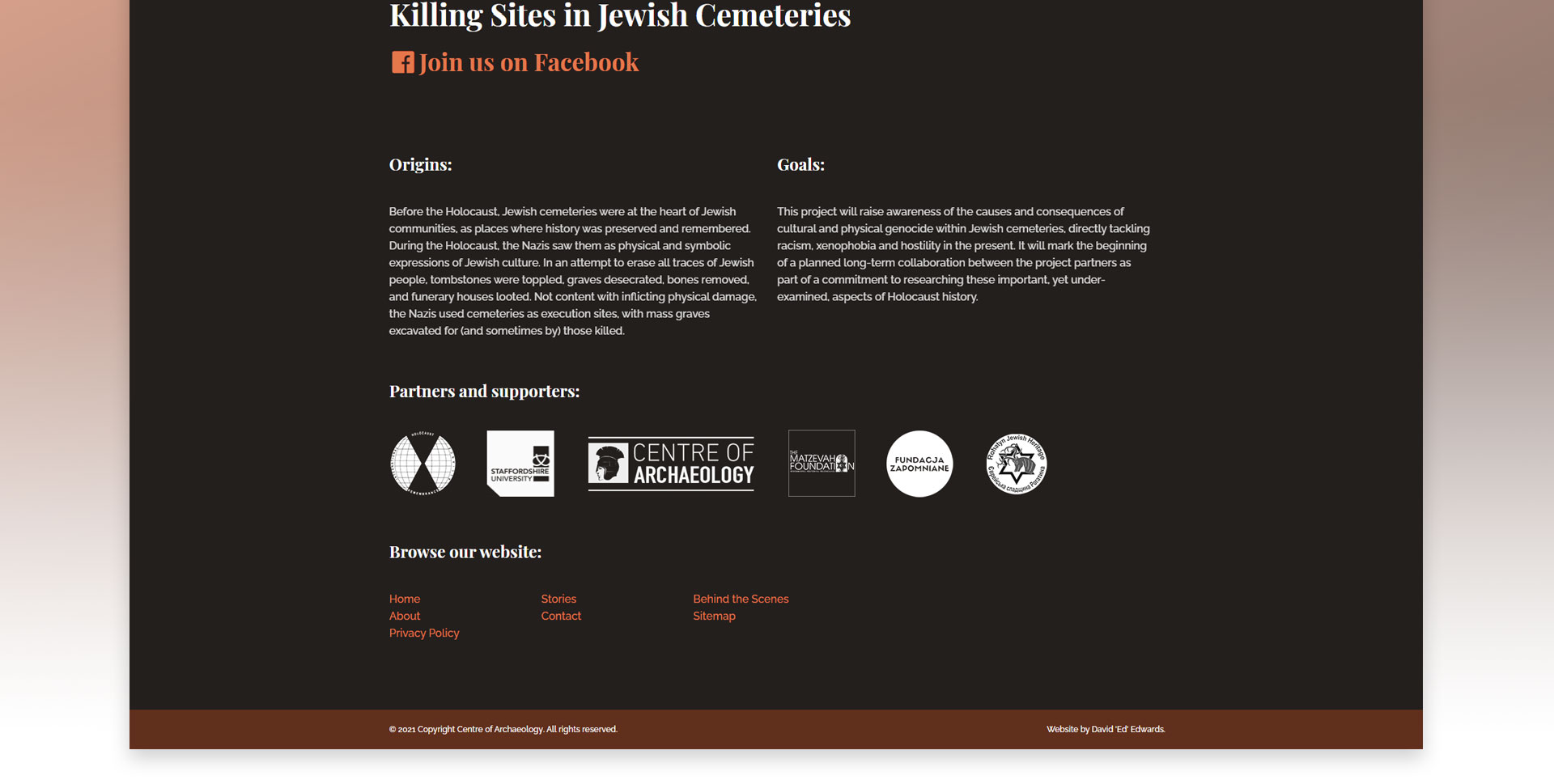 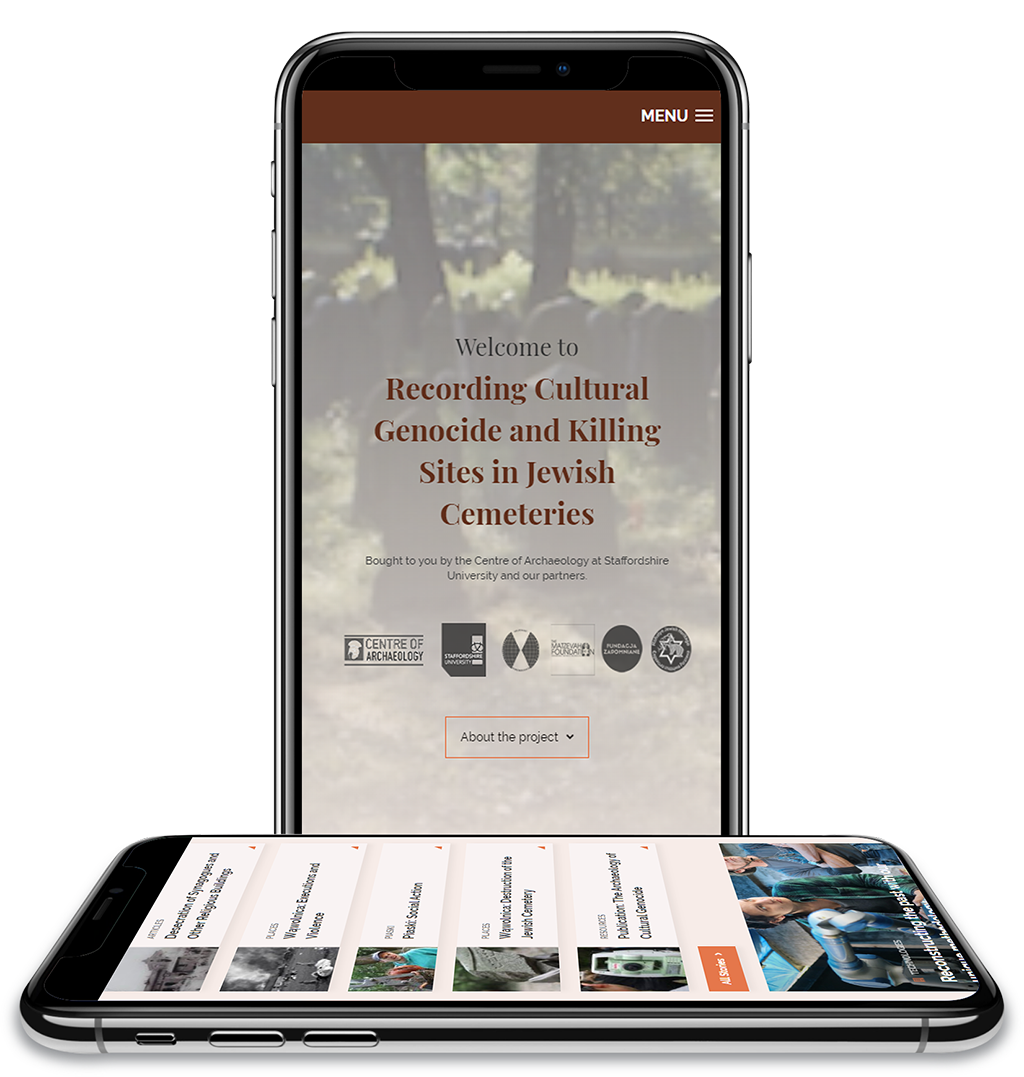 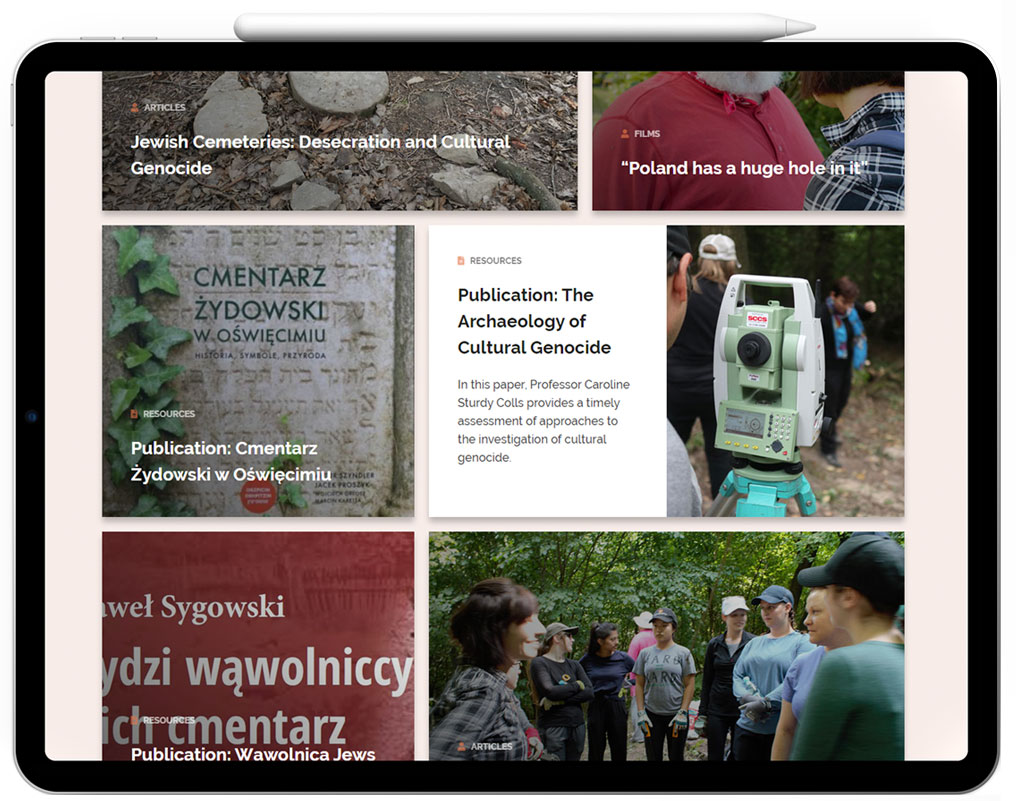 The website has enjoyed some great feedback since its launch. As a result, the team is looking to take the same approach to some of its other projects.

Furthermore, we are looking to expand this site to accommodate even more media. Because of how effiective this approach has been, the site can continue to evolve. Interactive point clouds for example, have been highlighted as potential adaptations.

Using cutting-edge technology, we uncover the truth about cultural genocide and mass killings: to ensure that the stories of all who were victims are shared and to demonstrate where racial hatred and intolerance can lead.