“How do we build a wildlife training program based on less known species and practices?”

I’ve been involved with establishing a range of training programs and internships in South Africa, predominantly based around (though not exclusively) marine wildlife. In many of those instances, I’ve argued that the hard work had been done for us; how difficult is it really to sell people on the prospect of working with great white sharks? Who doesn’t want to spend time in another country, soaking up new cultures and making new friends?

My general goal has always been to build a program’s strengths on the quality and relevance of the skills it helps to cultivate. Yes, sexy animals and exotic locations are an extremely enticing prospect, but they should be considered the icing on the cake – not the cake itself.

The rationale for this was largely bought into focus in 2017, when shortly before attending a white shark research expedition in Gansbaai, the appearance of two Orcas led to all great white sharks in the area disappearing. And they dissappeared for a long time. The one thing that a sizeable portion of the area’s visitors (and thus economic stability) came to see was gone. Marine Dynamics had been considering establishing an internship program in the preceding months and this unfortunate situation likewise presented a very unique opportunity.

What makes Gansbaai a truly special place is its sheer biodiversity. There are so many species and opportunities for exploration that are oftentimes overlooked because of the dominance of the great white shark. “Why would people care about cat sharks when there’s great whites in the area?” would often be asserted to me. My fundamental argument was that the audience we were targeting cared more about their future careers than they did any one particular species. Great white sharks are great (which is kind of in the name) but they’re not a particularly widespread species and people attending this program are doing so to give their careers the best front foot possible. To deliver on this, we needed to equip them with skills and knowledge not restricted to the study of one particular species.

This principle was also true of the technical aspects of marine researce, such as boat management and seamanship. As such, the approach became quite clear; review everything we do on a daily basis and break it down into things that can be taught. Not all components would be of equal relevance or depth, but together they would facilitate a network of training modules that could ebb and flow with both the variables of the day (ie: unpredictable weather) and the needs/interests of students on an individual level.

This didn’t fundamentally distinguish the program from any I’d helped to establish before, but it did give it a competitive advantage when it came to engaging with prospective students on how the program would suit their needs.

It likewise provided a strong foundation upon which to layer training modules that were distinct from the competition. 3D photogrammetry was a perfect example of this, where we taught students how to effectively photograph deceased animals for reconstruction in 3D. In addition to building a digital archive of subjects from the area, it encouraged approaches to data collection and analysis that many of our students would’ve otherwise never come across. 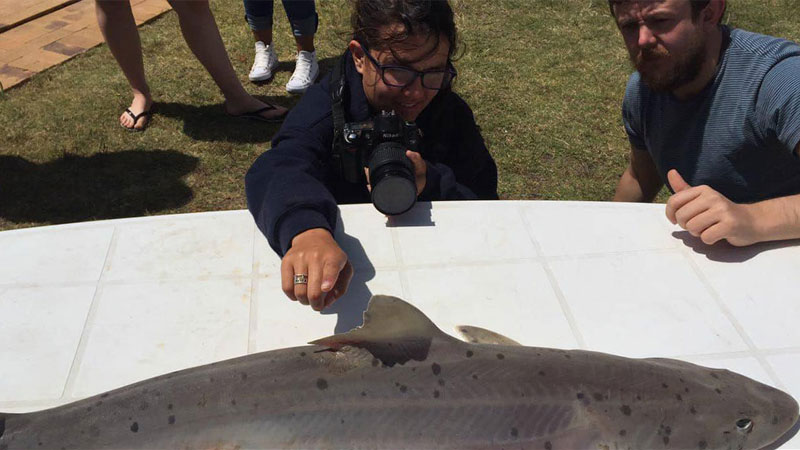 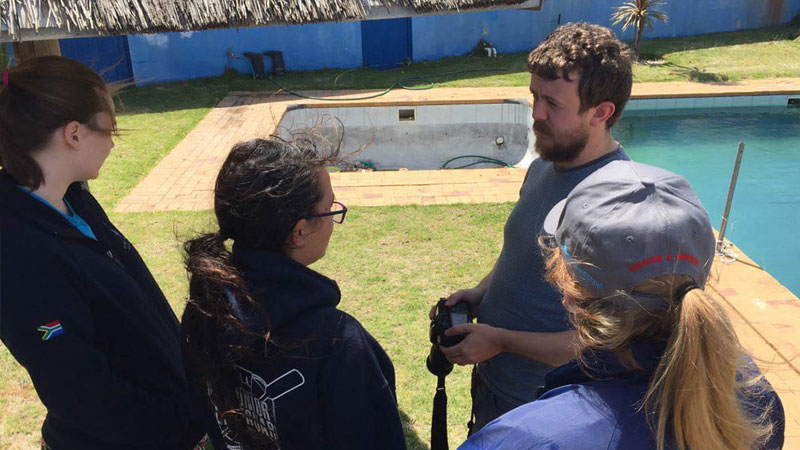 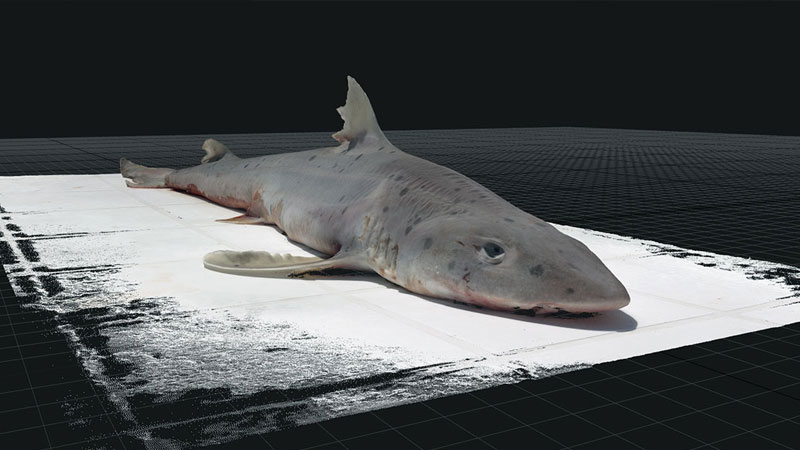 Results: Success in the face of global instability

The program had a very strong opening three years, attracting student interest from across the globe and seeing an increase in applications year-on-year. Of consistent praise from students was the diversity of their learning experience, with many citing the smaller modules as being among the most valuable in respect of preparing them for their futures.

Progress was stinted a couple of years later when a small thing known as the ‘global pandemic’ obliterated international travel, meaning no students were able to attend during a critical time in the program’s development.

Nevertheless, when borders were once again opened the previous momentum carried on through and the program continues to develop the next generation of marine ambassadors. 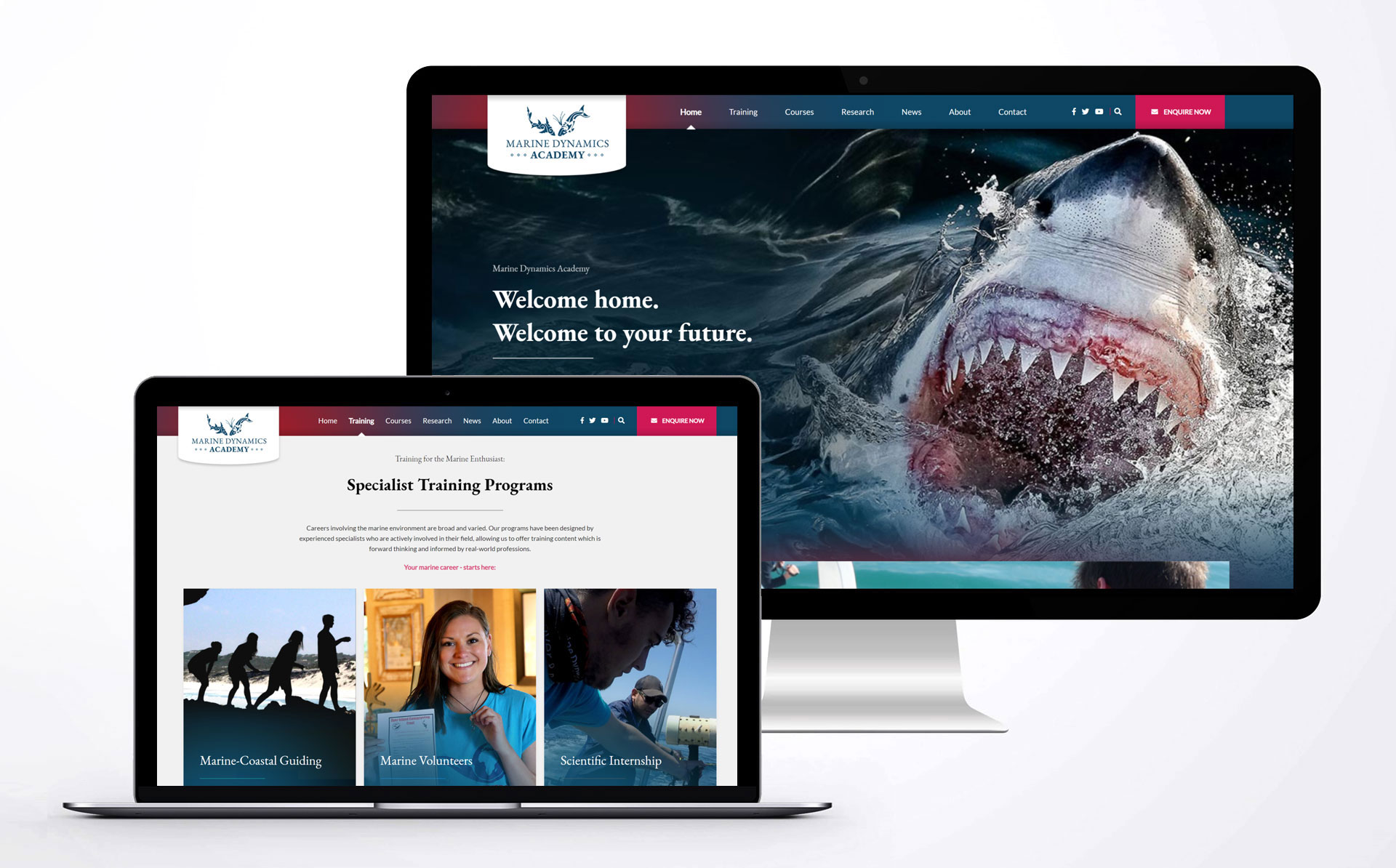 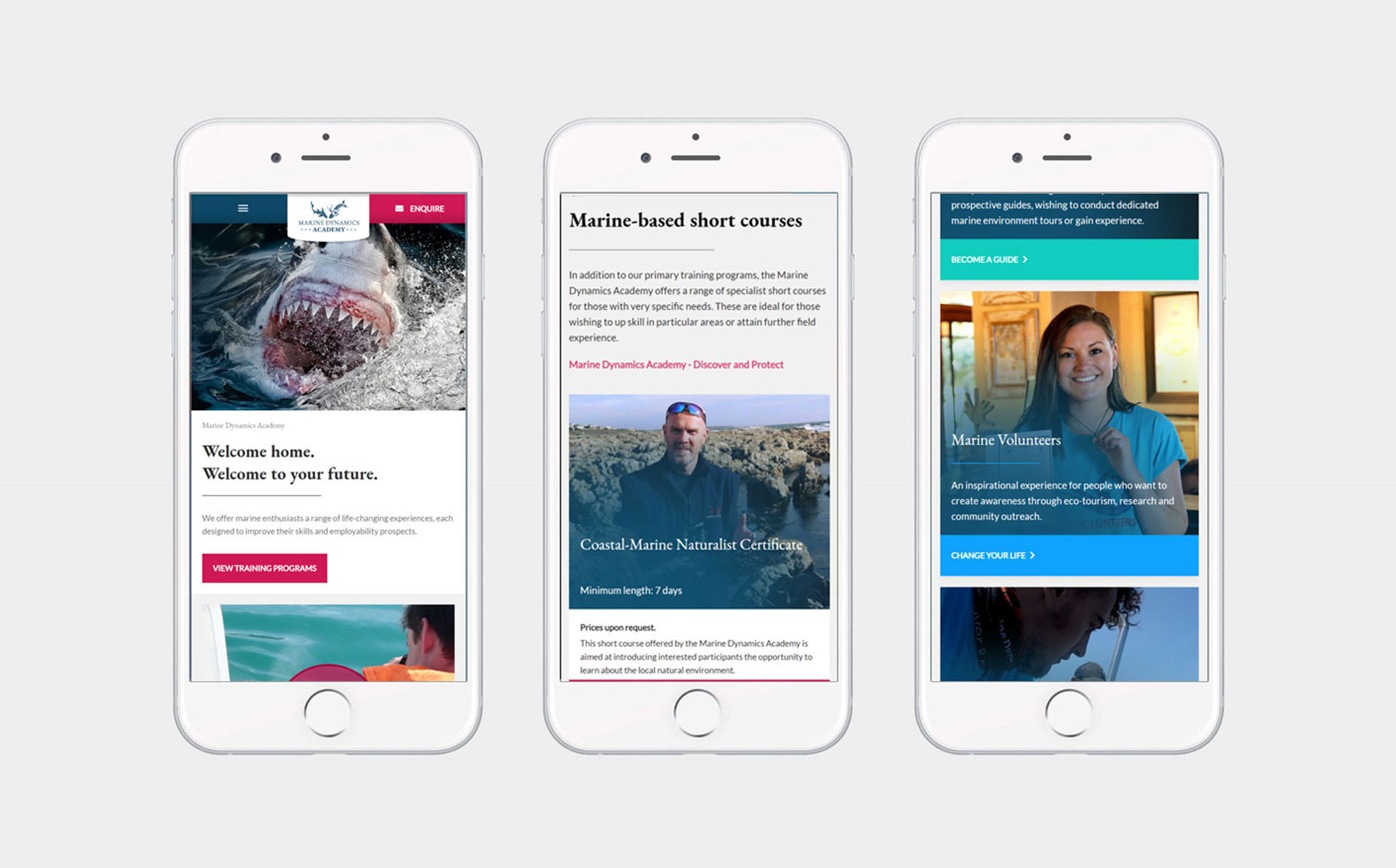 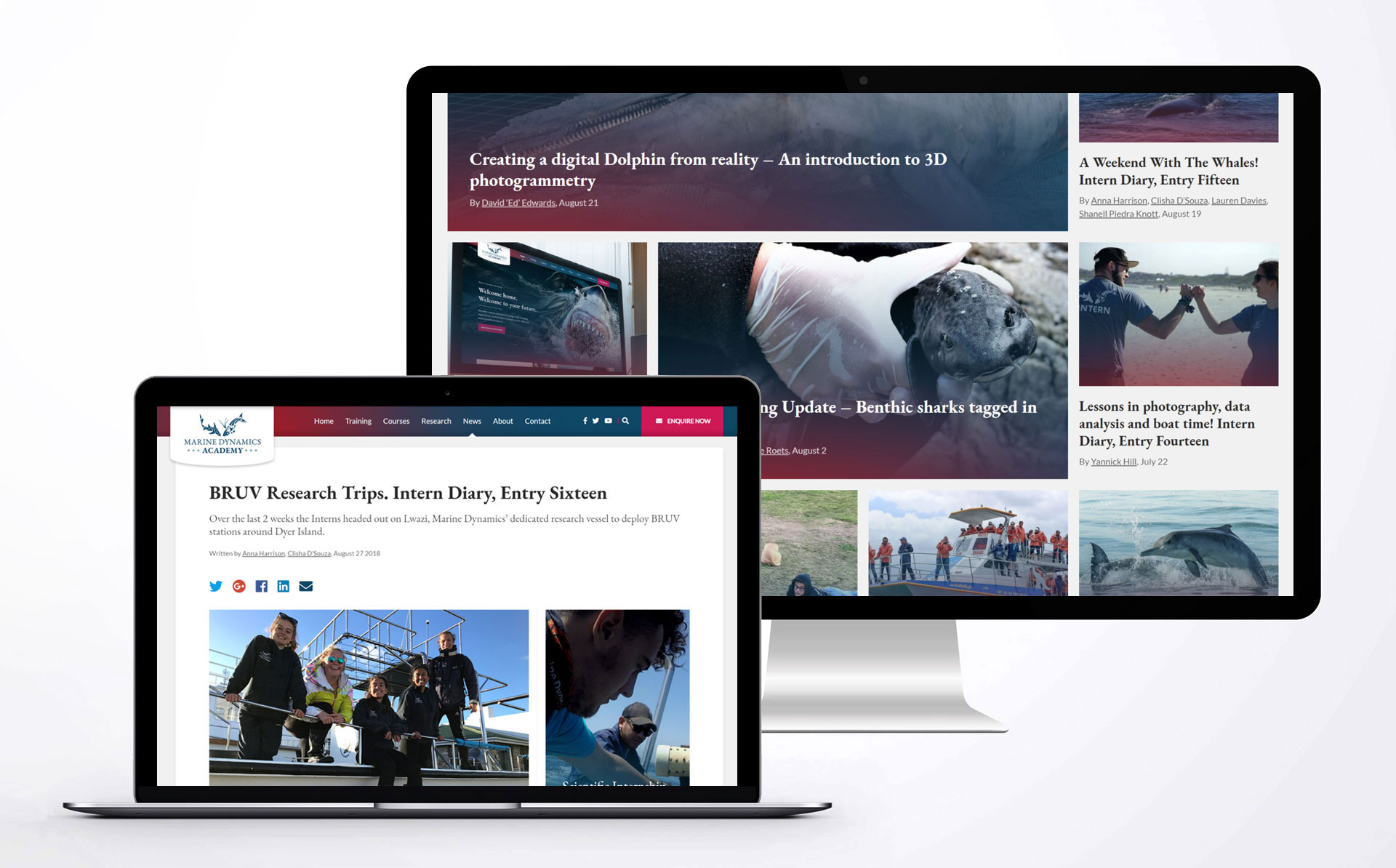 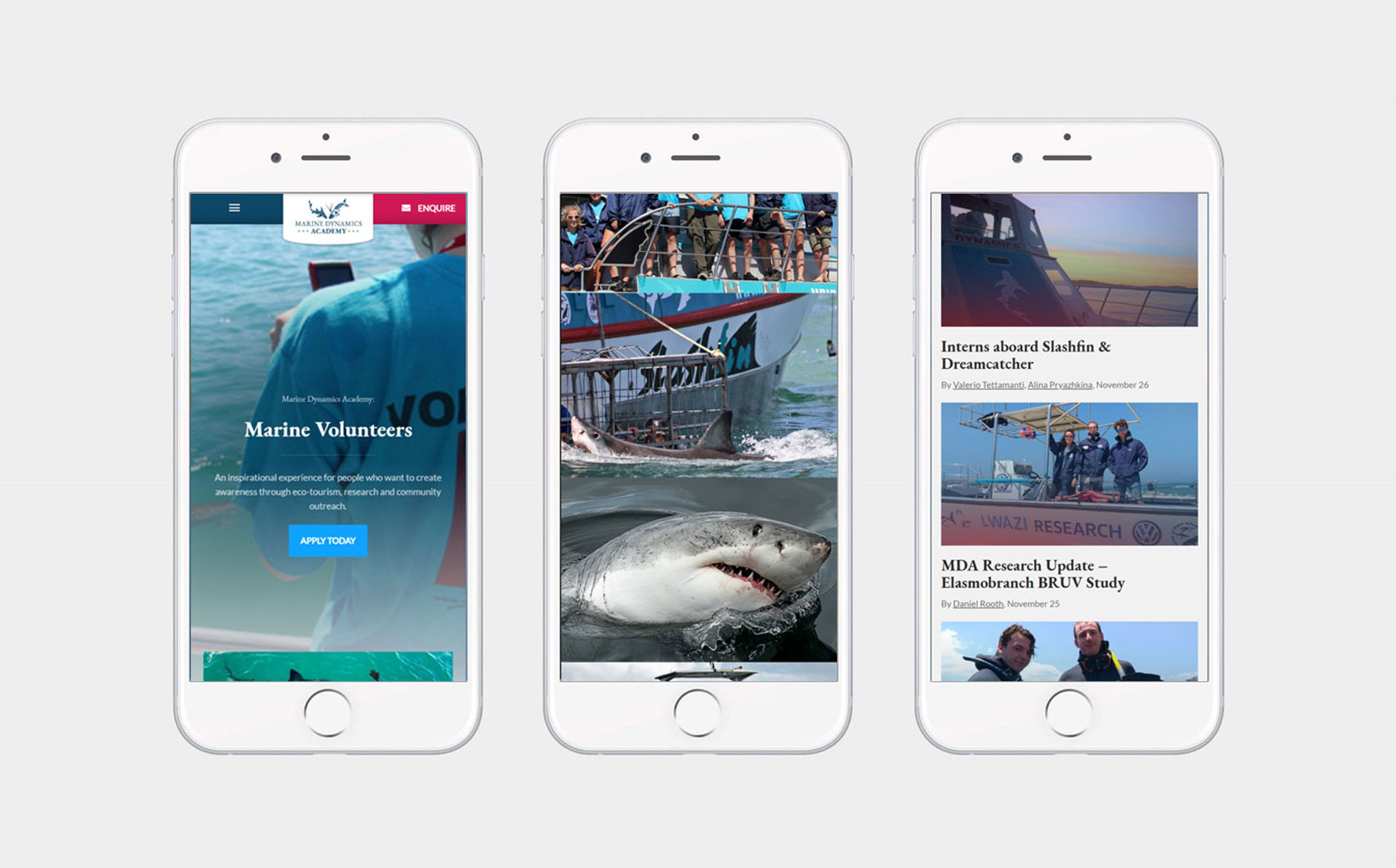 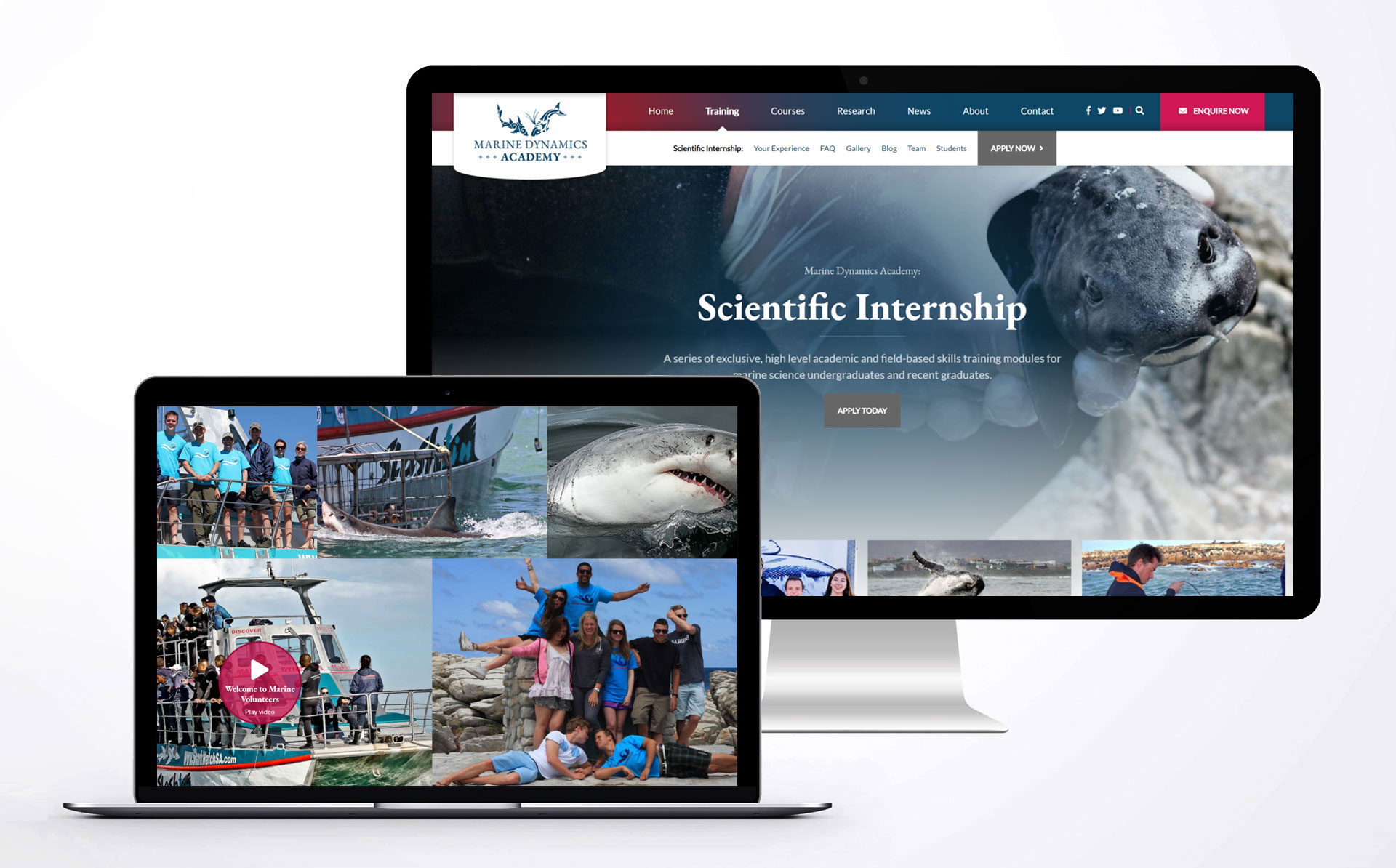