Krupskaya is a grindcore band formed in 2005. Our music is characterised by speed, intensity and violence. Subject matter predominantly comprises historical events and themes of isolation, destruction and decay within a human societal context.

Which you could be forgiven for not realising, since every song sounds like a horrendous accident involving heavy machinery: 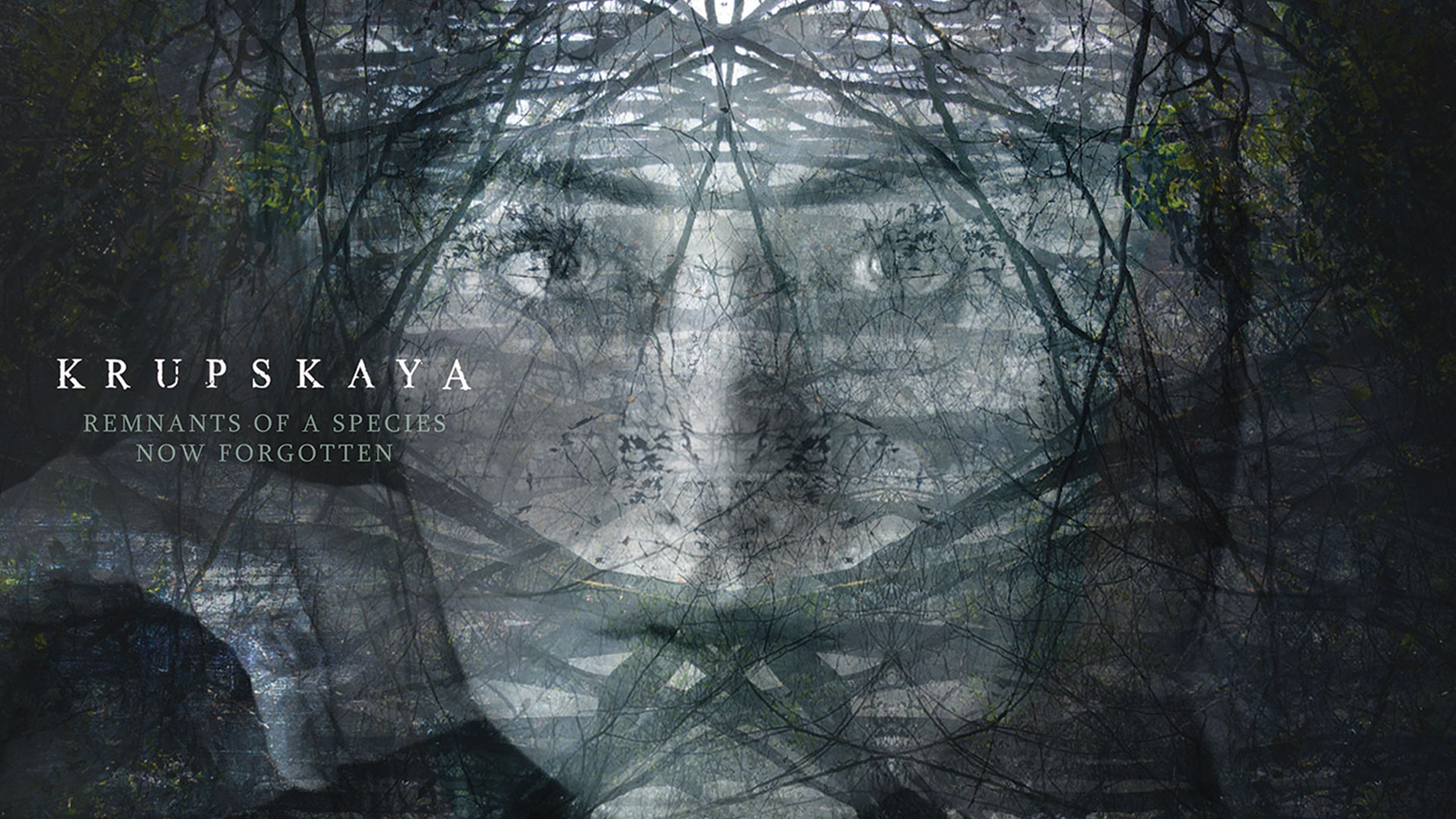 Krupskaya was formed from the remnants of several deceased bands in the Staffordshire area. Each had met its demise due to commitment issues with certain members. This left the rest of us frustrated and frankly desperate to just write, record and play music.

As such, our goal was to create the most chaotic music we could, playing where and whenever possible. Our first demo was completed in barely two months and our first European shows soon followed.

Since then, our approach has evolved to encompass more complexity in both the depth of our sound and musical structures.

Generally speaking, Krupskaya’s ambition is to create the most bleak, physically assaulting and cavernous music possible. Each record we’ve released has incorporated a new technique or theme into this process.

It’s not for everyone, but if you want to get a lot of people out of your house really quickly, it’s generally quite effective.

A gateway to the world

As much as I enjoy making an absolute racket, the thing I am most proud and grateful to Krupskaya for, is the opportunity to travel.

Since its inception, Krupskaya has played over twenty countries. I have not attended all of these tours, as I left for a few years to live in South Africa.

The people who’ve bought us to these places I will forever be indebted to. What little wisdom and perspective I’ve gained over the years, is thanks in no small part to these experiences. I’ve been to places I never thought possible, playing music I never thought anyone would like.

And since I have the memory of a sieve and will likely forget these journies, I’ve kept a few tour diaries which I welcome people reading. 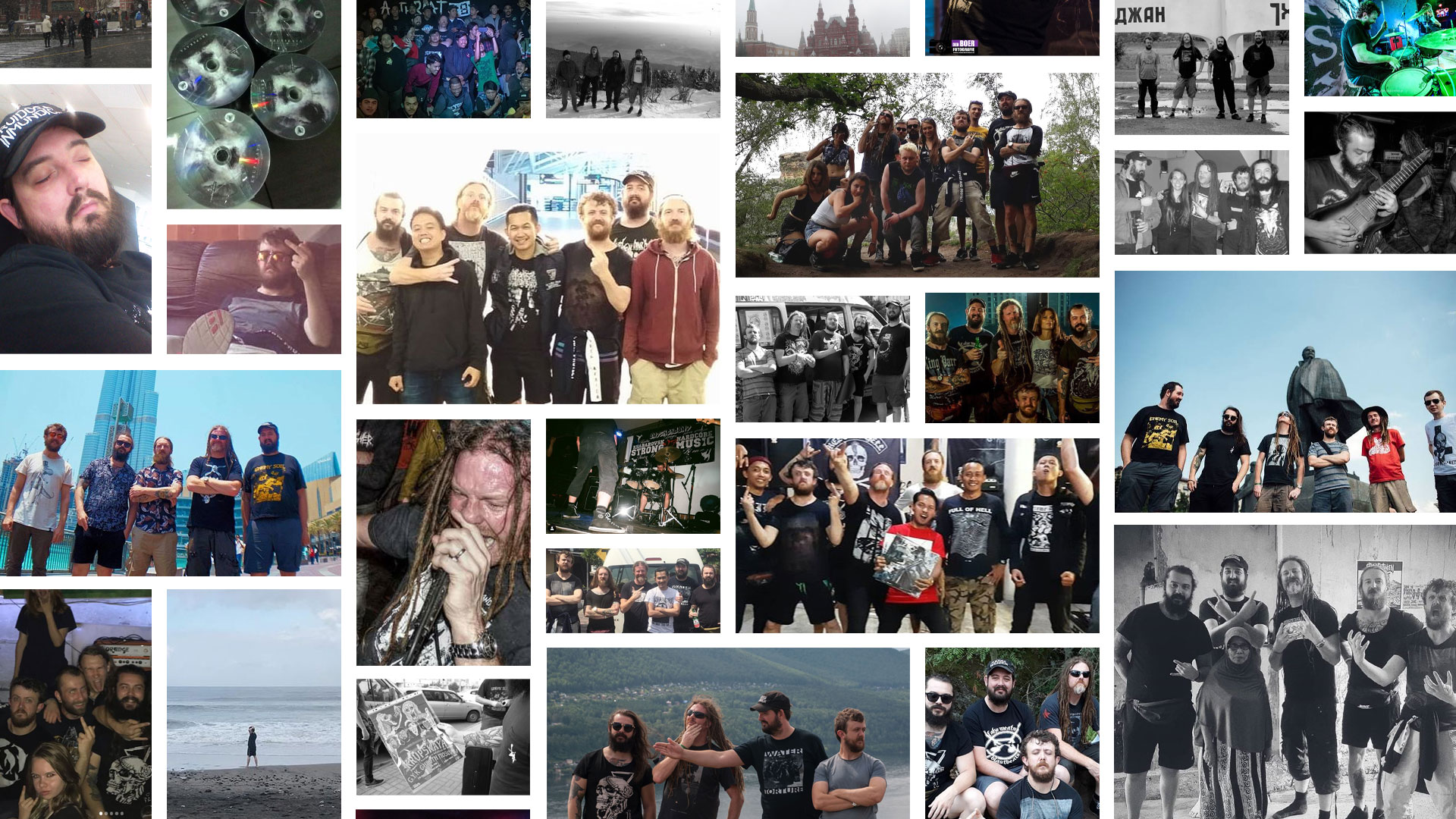 Just a few shots from our various tours across the globe

In addition to drums and songwriting, I oversee most of the band’s artwork.

It’s always been of the utmost importance to me, that Krupskaya’s themes and values be consistent across every aspect of our identity. The music, lyrical content, live performances and of course, the visuals.

I’ve written summaries of the creative process behind many of our releases: