A completely reasonable question in response to this research question would be – well, what does it matter?

It matters for a number of reasons, but only one do I seem to remember – which is fortunate, because it’s an important reason.

Dyer Island (off the coast of Gansbaai, South Africa) is arguably the only place on earth where the presence of great white sharks is not seasonal.

Therefore, understanding how many individuals can be expected here is a critical step in determining the species’ global population status. 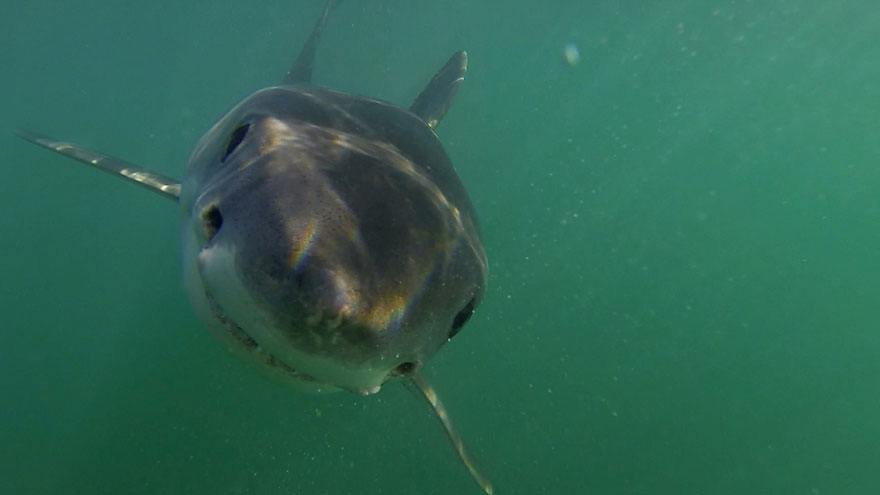 A short film about this research project.

My involvement with the project was two-fold: process the data and create a short film to help promote the results.

Data analysis involved reviewing and logging fin photographs taken over several years. Each photograph was imported into a piece of software called Darwin, primarily developed for matching photographs of dolphins. I traced each fin which created a ‘shape’, which was then entered into the database to be automatically compared and sorted according to their similarity. In some cases this would give a match very quickly, whereas in others a great degree of manual reviewing was required. 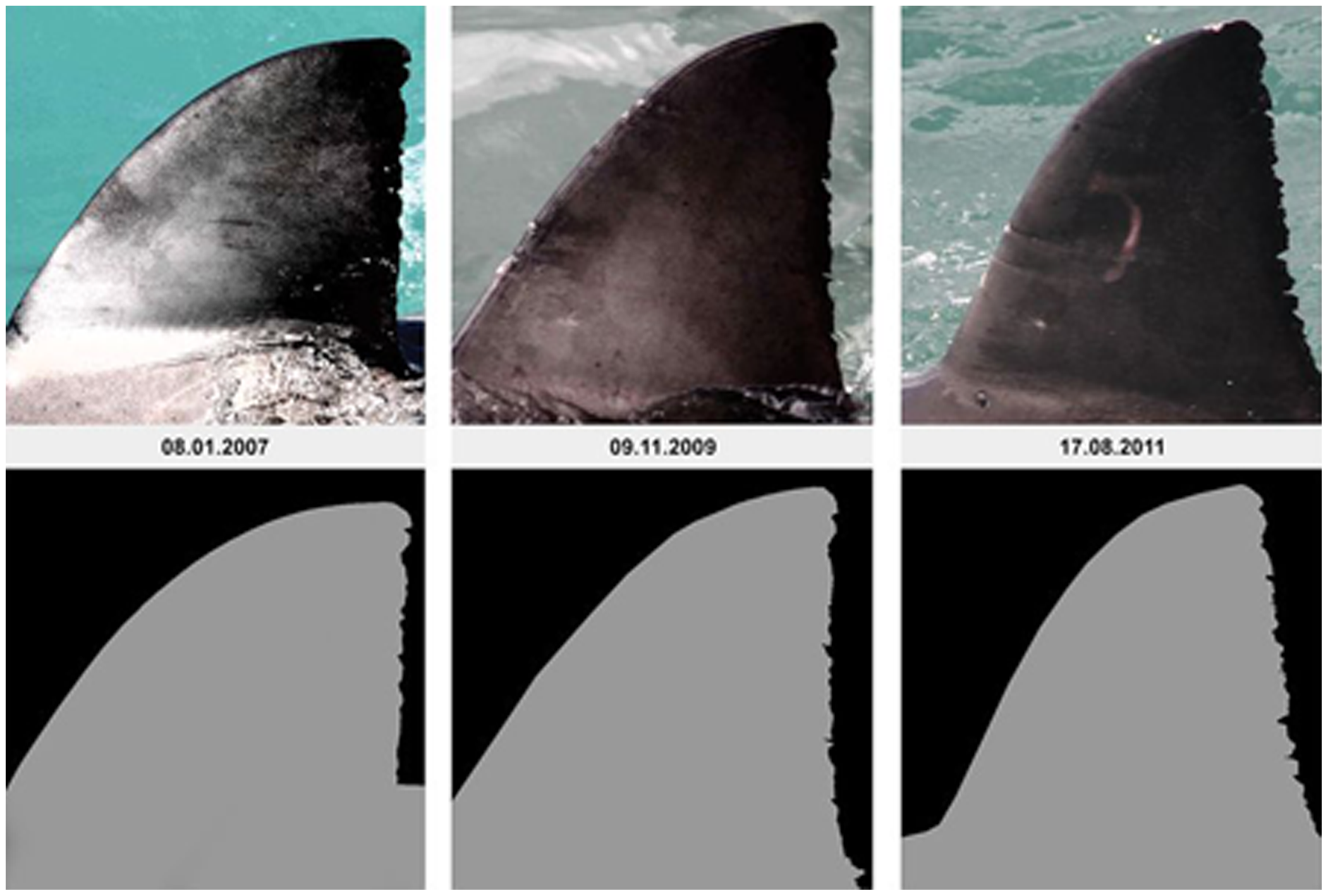 An example of how little a great white shark fin might change over the course of four years.

Short film about the research

From a promotional perspective,  my work on the Shark Tracking video had gone down well with members of the team and supporters alike, so I was commissed to do the same for this study.

Due to a number of reasons, this ended up being a somewhat last minute decision. I wrote a script on a Thursday, was asked to fly out to South Africa the following day and spent several days shoorting as much aerial, sea-based, and interview footage as I could.

I learned how to use my better half’s Nikon D800 on the car ride to the airport and just had to keep my fingers crossed that the weather would play nicely – which it did.

Graham Worthington produced the music in an extremely short turn around time and the film was the centrepiece of a presentation on the study, hosted at the Two Oceans Aquarium in Cape Town.

Fun fact – so close to the bone were we on getting the film finished, that I hit the export button on Adobe Premiere as attendees were talking into the auditorum. 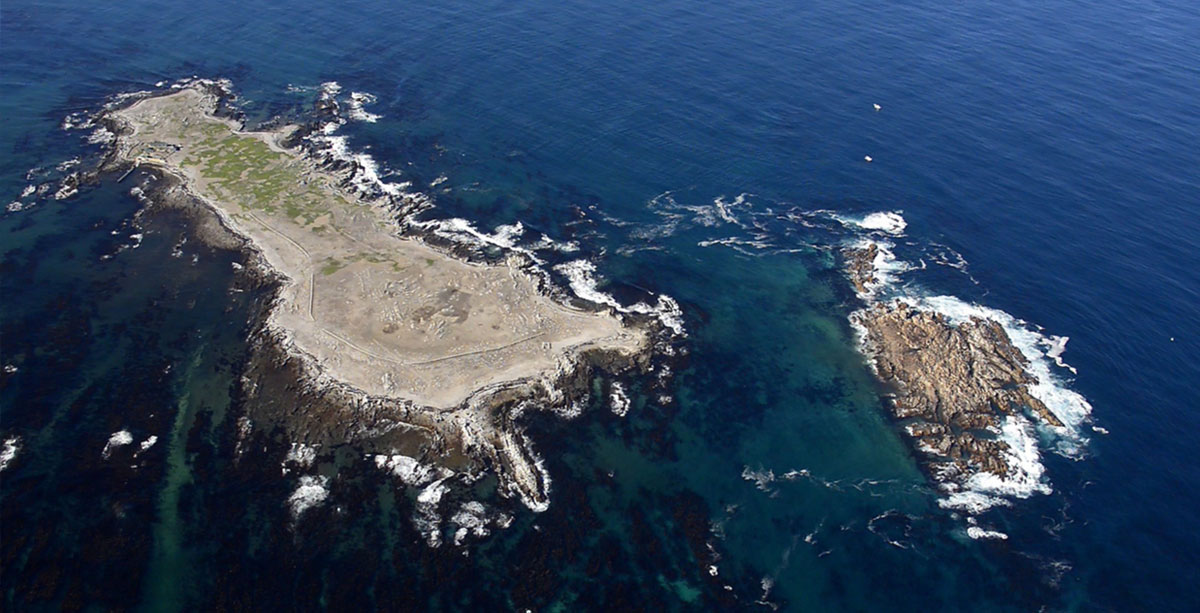 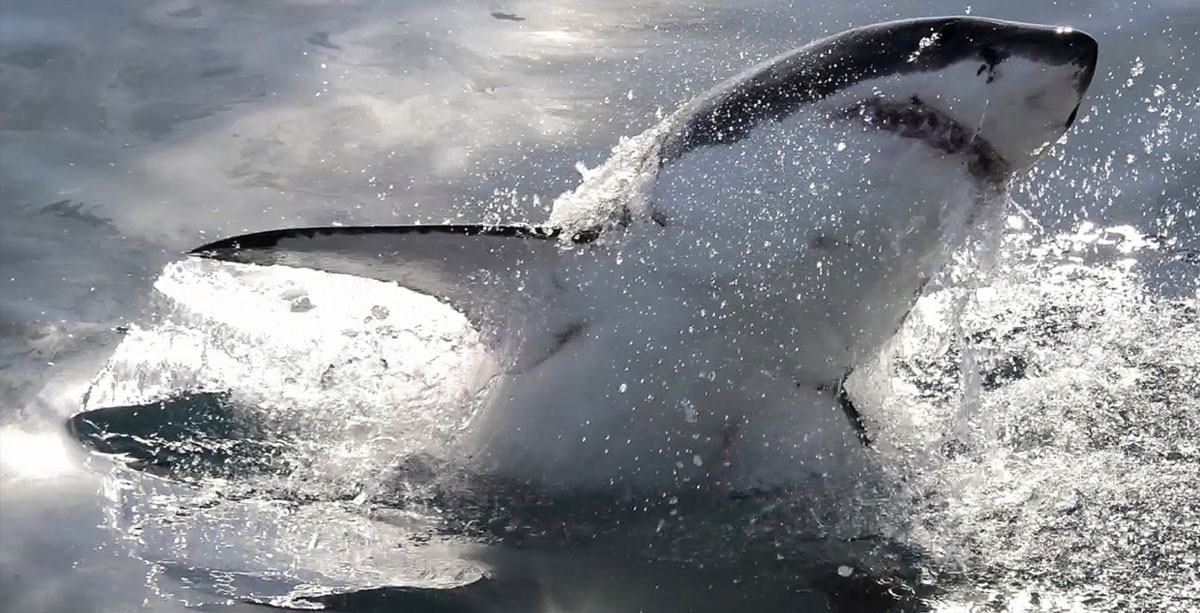 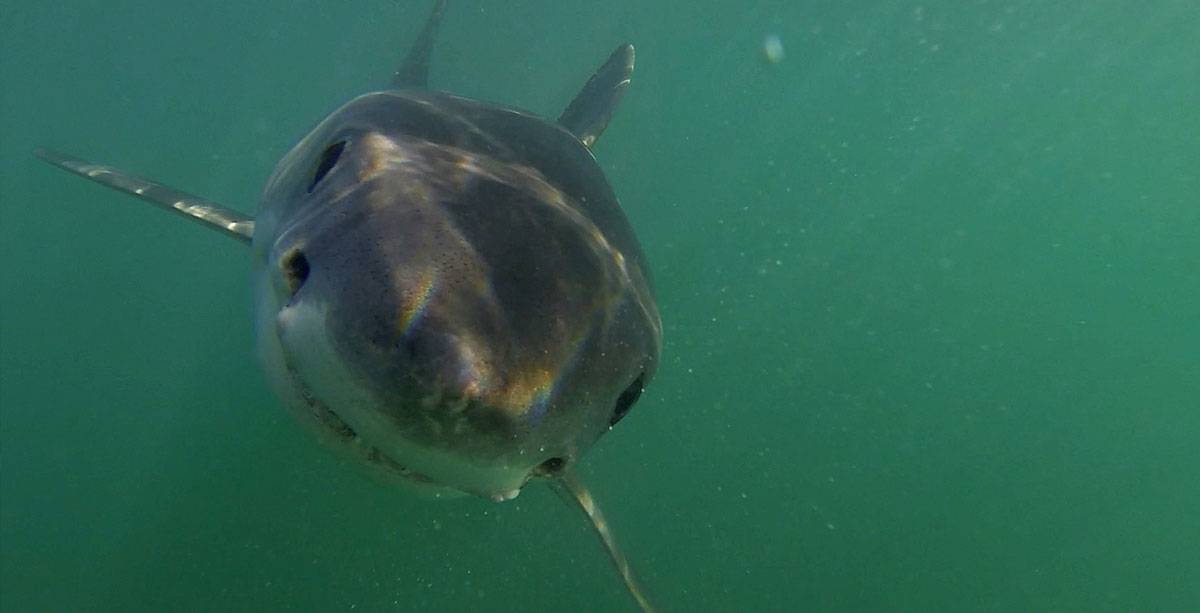 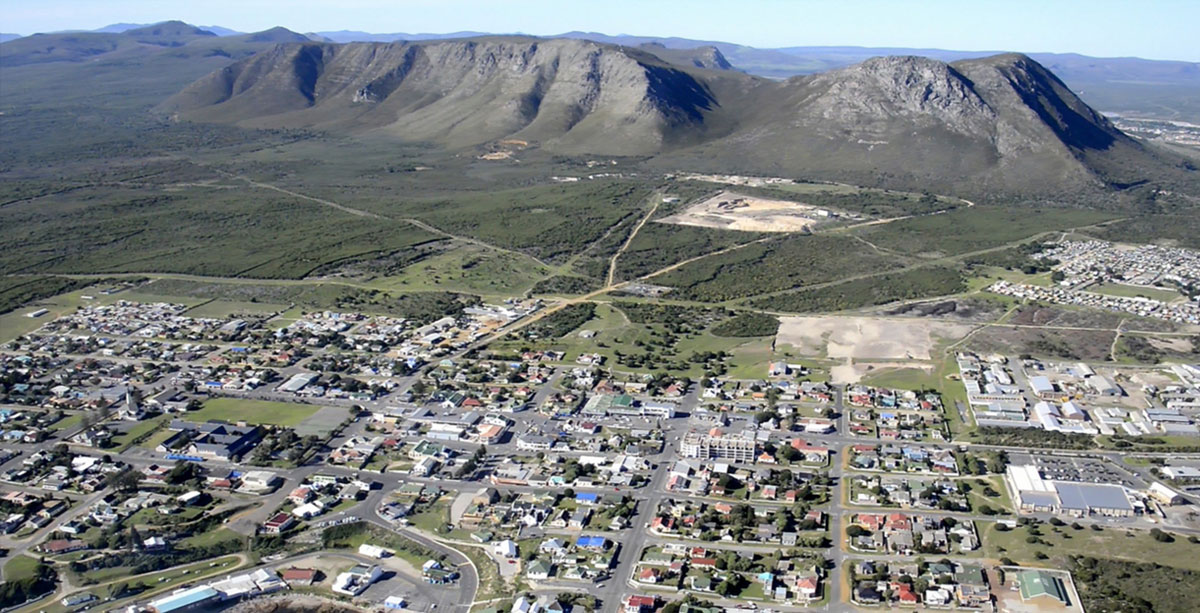 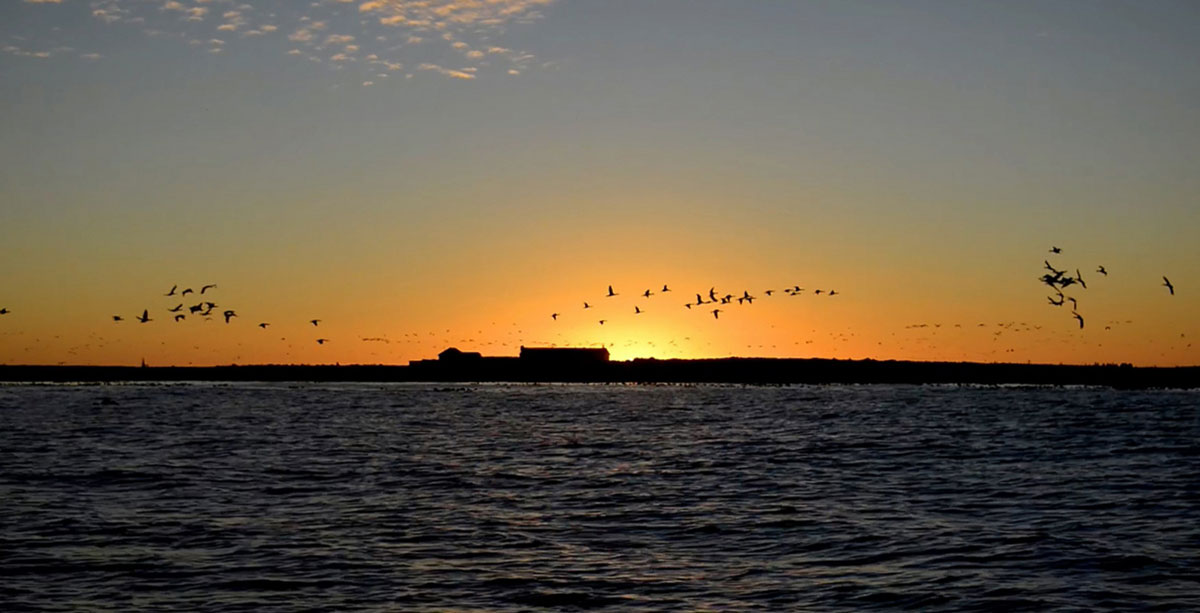 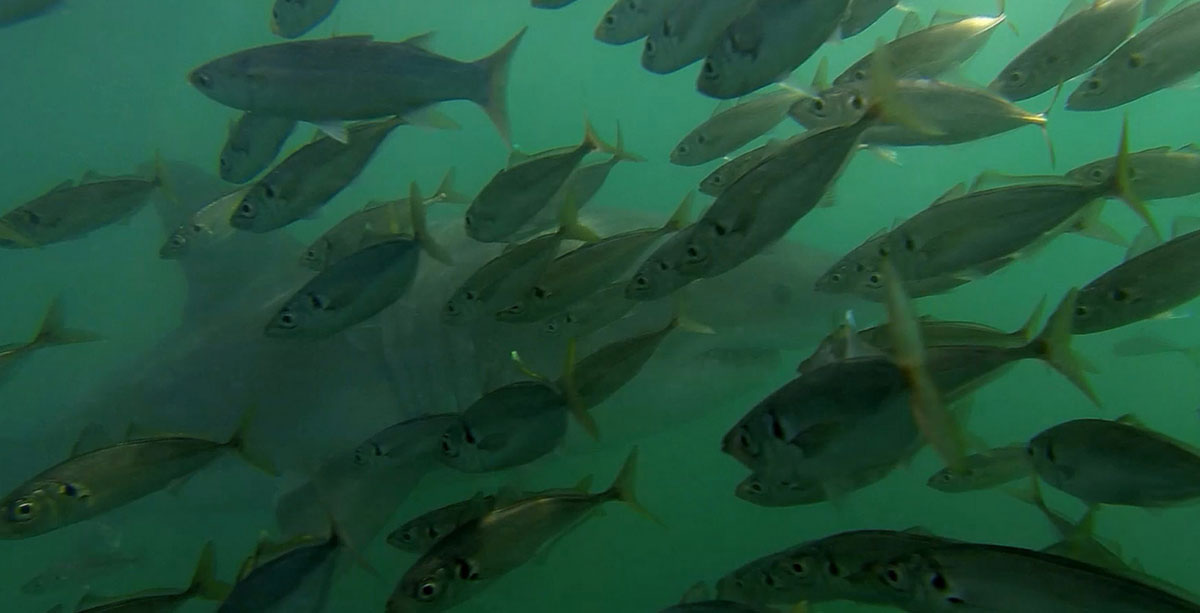 Results: How many sharks? Not many at all

We calculated a total of 532 individual sharks in the population. The model used to calculate this estimate was applied by Ryan Reisinger and I’m not going to do his work a disservice by attempting to explain it here – you’d be better off reading the publication itself.

In short, this is considerably less than informal estimates that had been made previously and my own take is that this is more likely to be an overestimation than underestimation. The reason for this is that as observed in the study itself, fins can change a lot over time and the quality of the photographs themselves can have a huge impact on their legibility. As a result, I think it’s more likely that fins weren’t matched that should have been, rather than the other way round.

From a technical perspective, we acknowledged that while Darwin wasn’t perfect as an automated approach to fin identification, it greatly assisted the overall process.

If you’re interested in learning more, please do check the publication itself via the link below or get in touch – I’m happy talking about sharks all day long.

This scientific publication is available for free and I encourage anyone with an interest in sharks to please give it a read.