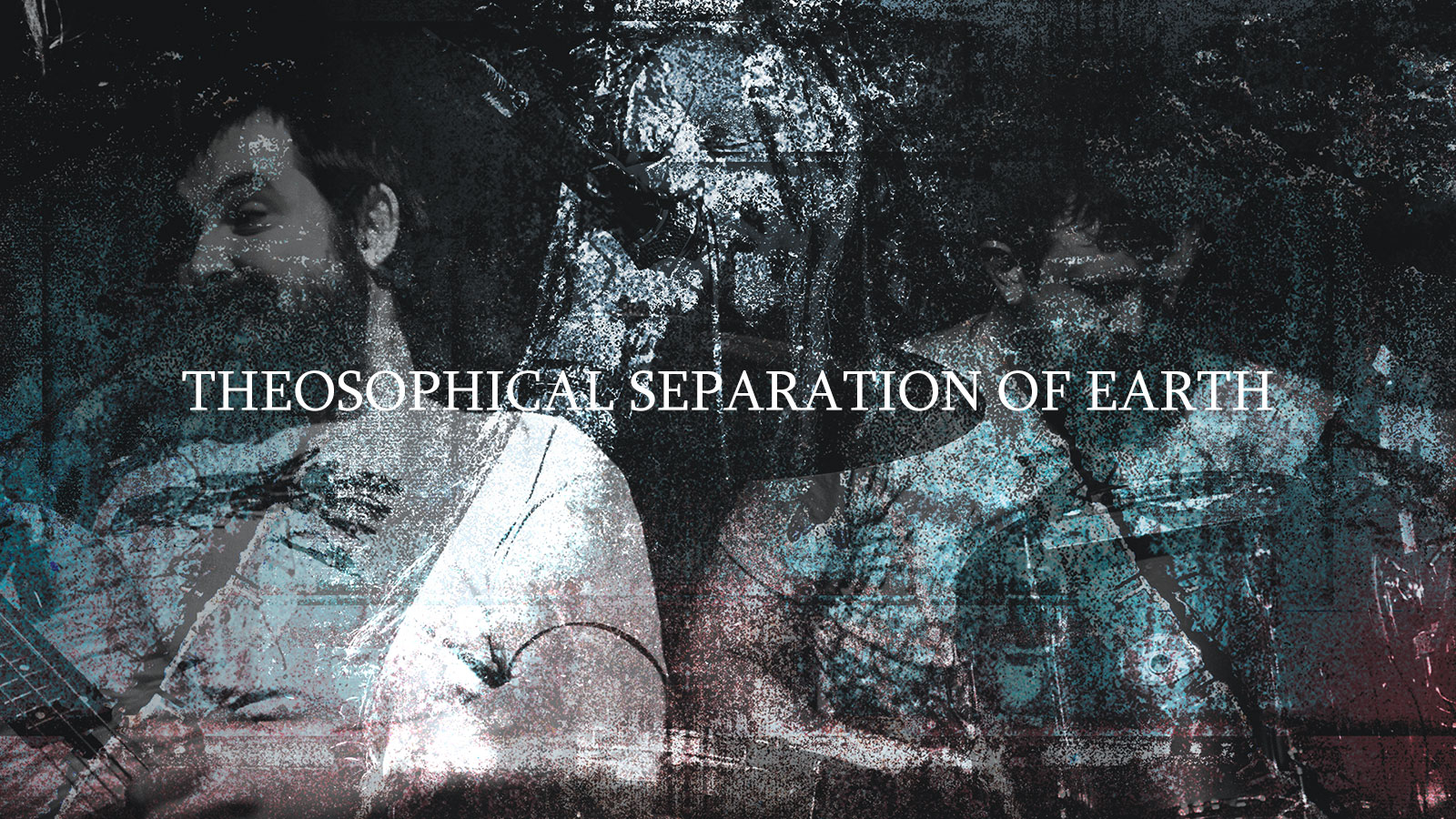 Our previous record with Foible Instinct was very much about getting back together as a band and following up from where the Sandokhan split left off.

However, the final track on the record (The Psychological Annihilation Of Us All) was subject to a lot more tweaking. The song had been recorded and was largely the same as others on the record, but Alex felt the structure wasn’t working as well as it could.

He chopped, changed and tweaked until that song was far larger in length and comprised far more intricacies throughout. We dug this approach and decided to make it the basis for this record.

Furthermore, that record was largely based on roughs that were done with other drummers in my stead. For the Wojczech split we were back to working from scratch, so there was alot more emphasis on coming up with new beats (we generally write the drums first).

The two big things I wanted to bring with the drums this time round, were weight and finesse… I know how ridiculous that last adjective will sound.

Weight was all about giving more concise signatures and also holding back on certain tom sections, allowing them room to breathe and overwhelm. In terms of finesse, it’s fair to say the performance of my fills and hand technique in general had been inconsistent across our discography. I really wanted to keep my rolls and phrases super sharp on this, rather than becoming muddied and falling into the background ambience of the music.

In terms of artwork, I’d done a piece some several years before through which I wanted to create a sense of being swallowed whole by a cold, industrial, abstract form. There’s more gumf about that on my journal entry – Frozen Bodies Against The Wire. 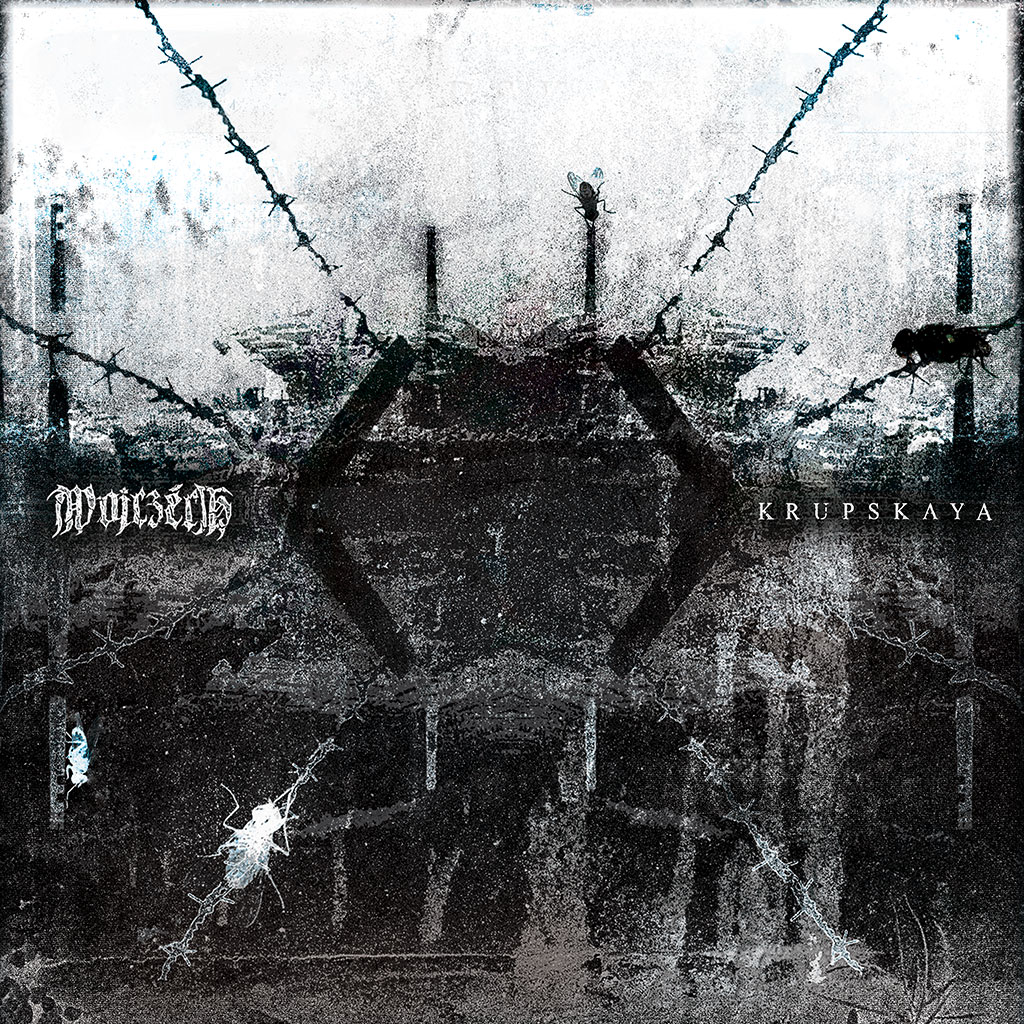 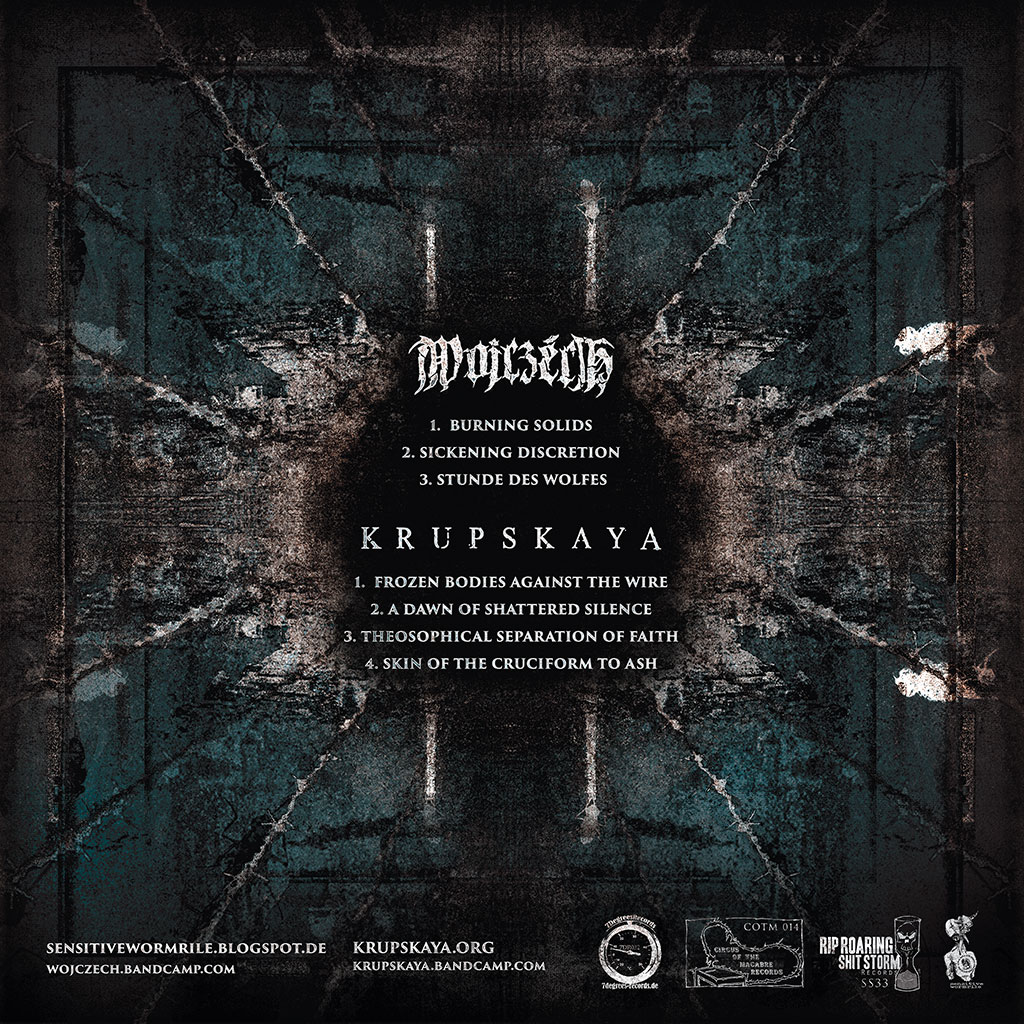 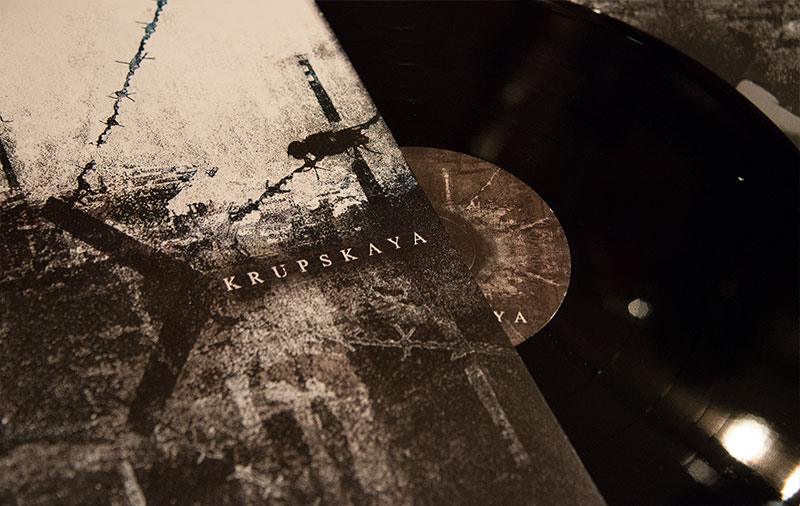 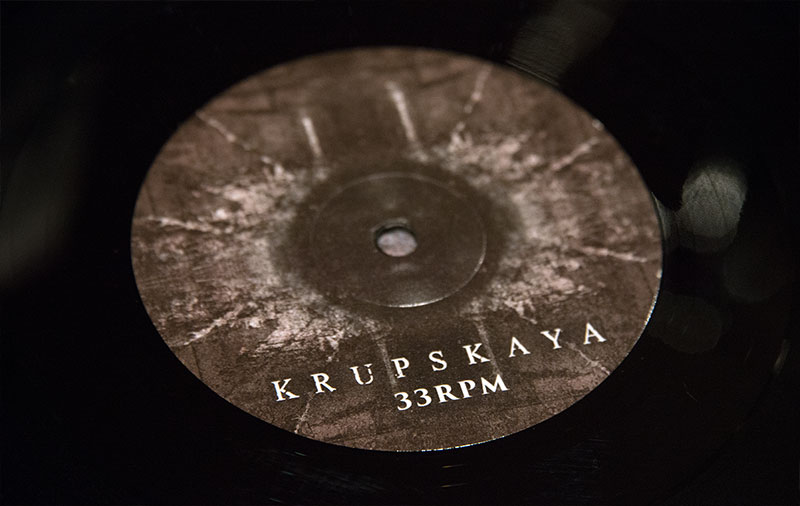 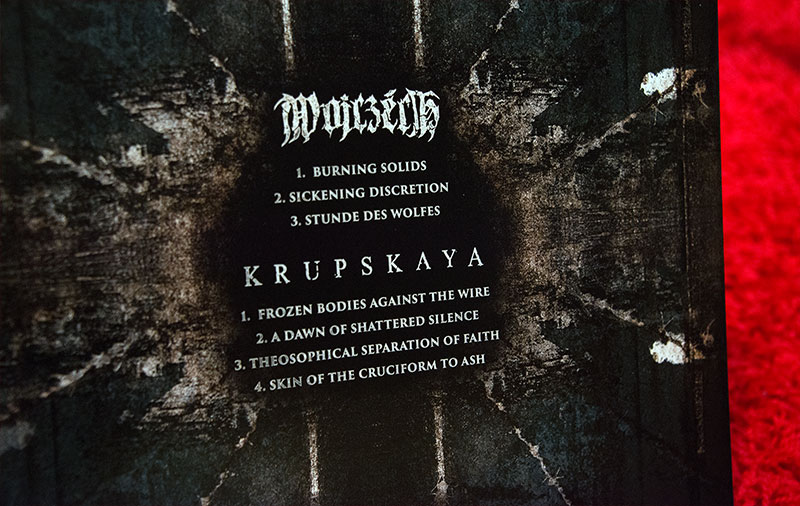 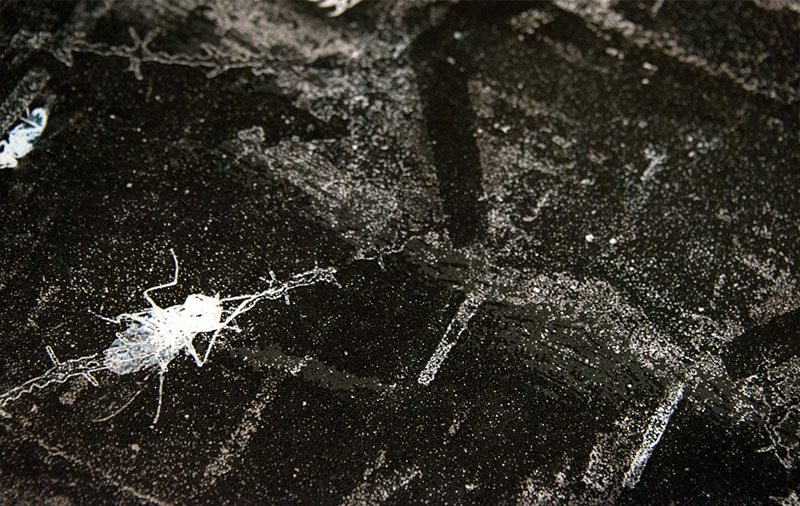