The African Penguin and Seabird Sanctuary is a unique, innovative facility based in Gansbaai, South Africa. The african penguin is a critically endangered species. One of the most important colonies is at Dyer Island, South Africa.

It was a lifelong goal of the head of the Dyer Island Conservation Trust and Marine Dynamics, to build a facility dedicated to the species’ research, care and rehabilitation.

After several years of rough concepts and false starts, 2014 saw his dream become a reality. 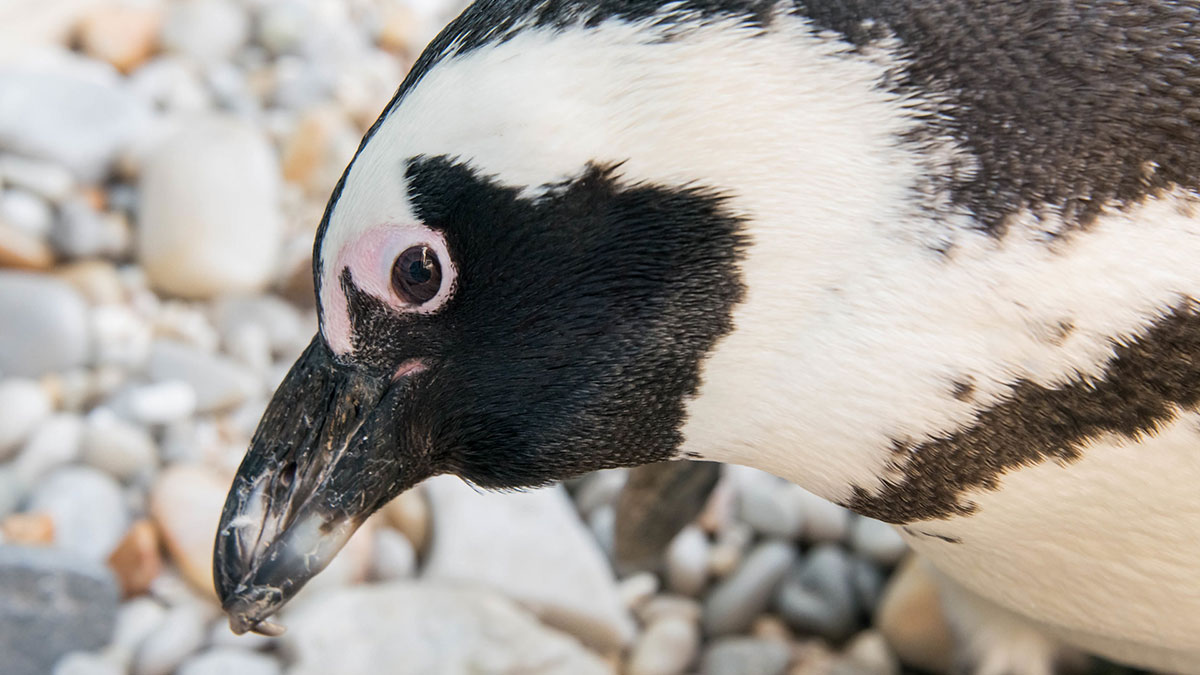 I worked on the logo for the facility with talented artist, Sue Phillips. The results are below, but please do read the case study if you're interested in the background process.

The project technically started some months before. The land had already been purchased and the Trust wanted some visual indicators as to what the facility would look like.

As useful as plans and diagrams are, they weren’t especially inspiring on this occasion. Because external funding was to be sought, inspiring was fairly important.

I suggested we put some preliminary visualisations together, using Unreal Engine. Virtual Reality was in its infancy, but I had acquired one of the Oculus Rift dev kits

At the very least, it gave us an engaging tool to approach potential funders with. 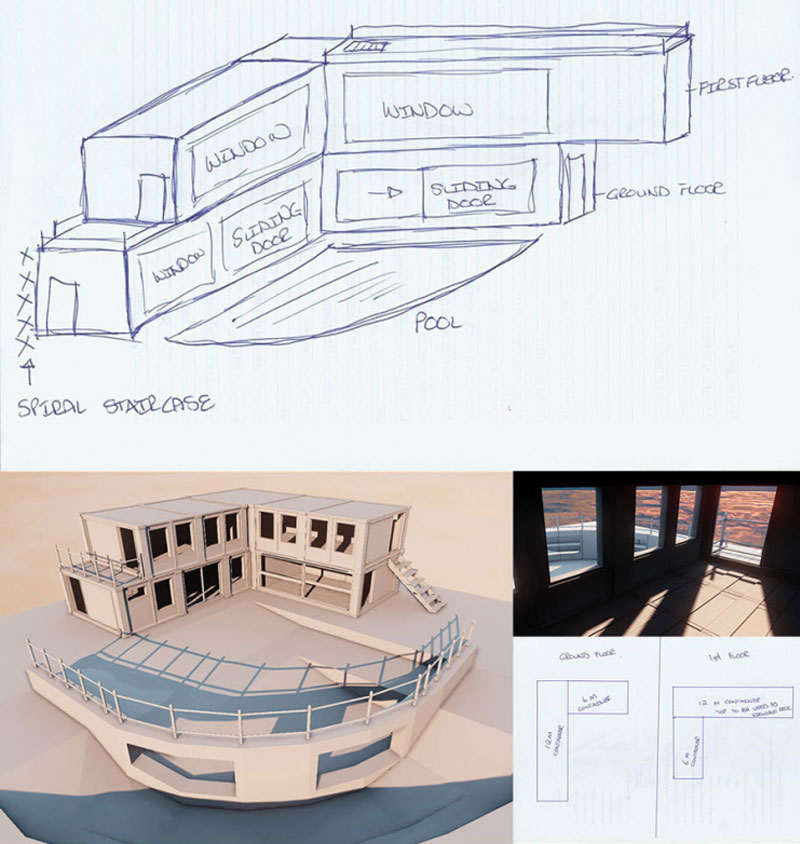 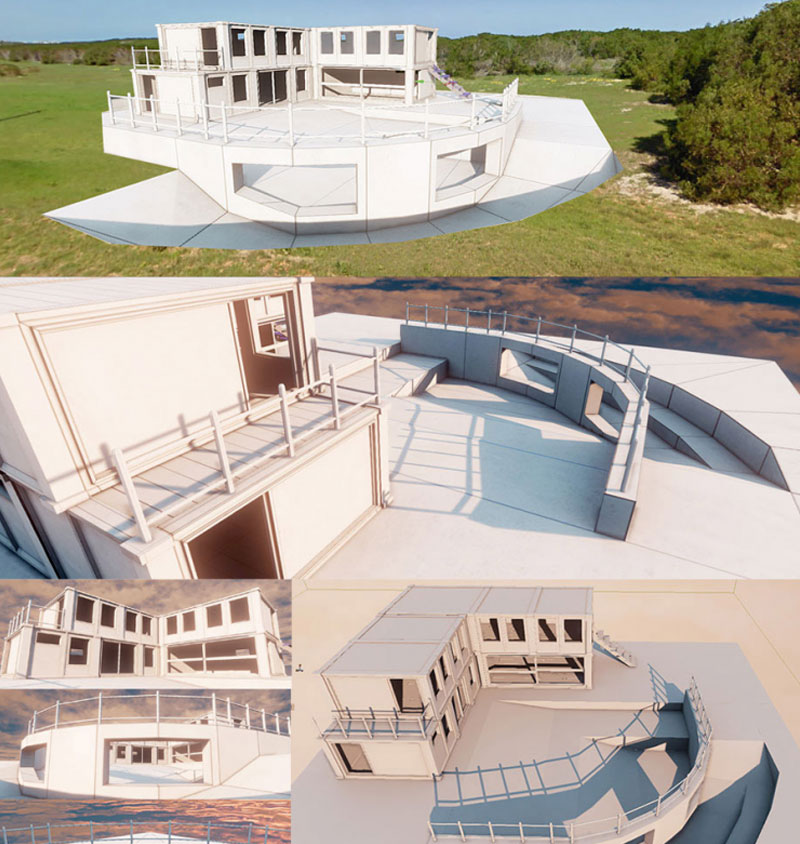 Soon after these initial concepts, designs and architectural plans were finalised.

I was tasked with once again producing a visualisation. Rather than create this myself, I oversaw a very small team while I focused on the branding needs.

As a result of the more detailed plans, we were able to produce a far more accurate indication of how the facility would look. 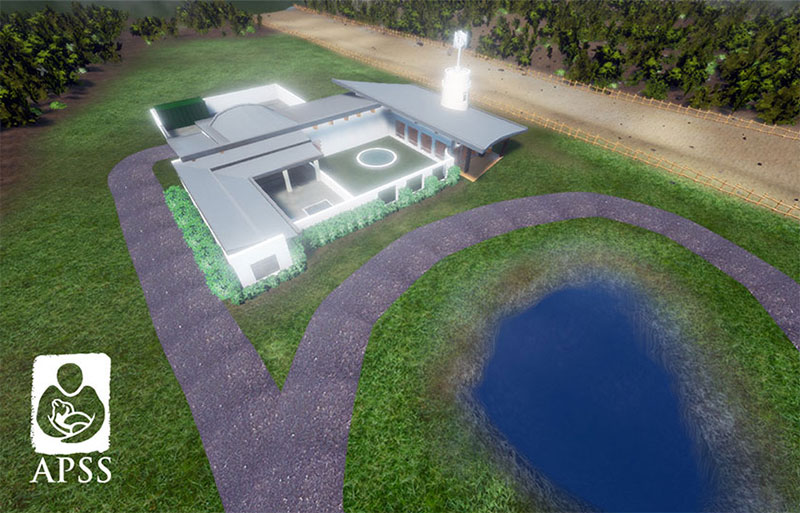 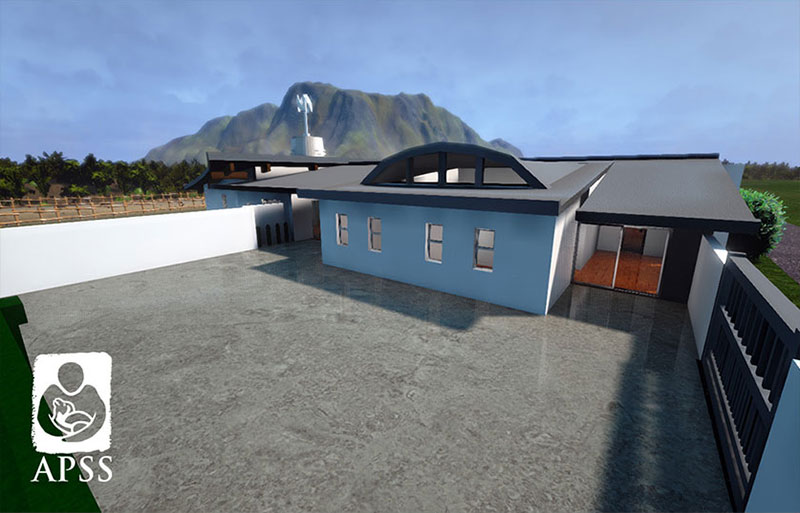 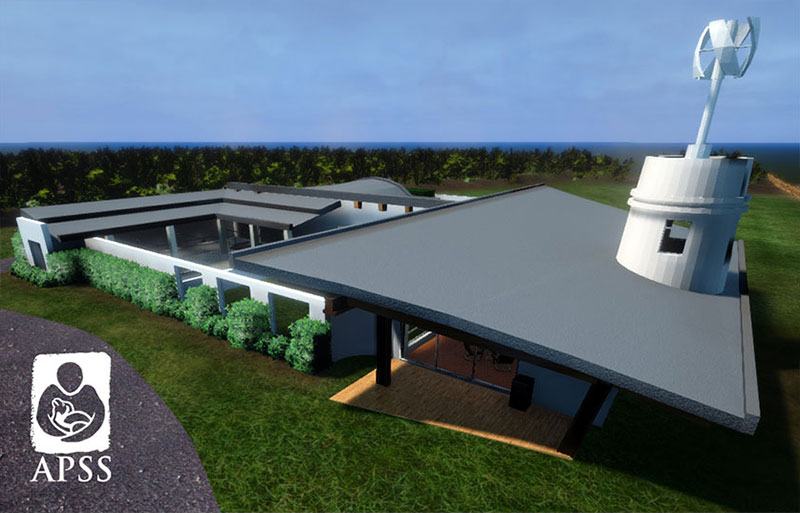 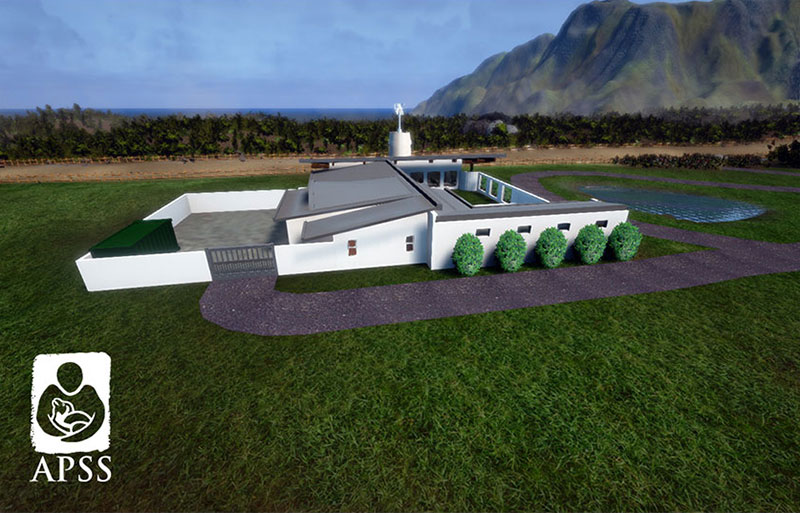 A more detailed case study which covers the design process in further detail, is available via the link below.