The Berzerker was a gabba/death metal band from Australia with whom I was utterly obsessed. One year they put a call out for folks to pitch artwork ideas for their upcoming album, the only stipulation being that said artwork incorporate 'the iron dragon'.

I did a ton of concepts, most of which I've since lost but the ones here express the core idea. I wanted to strip the creature back to its most primitive form, with exposed metal, skeletal steelwork and a real sense of brutal industrialism. 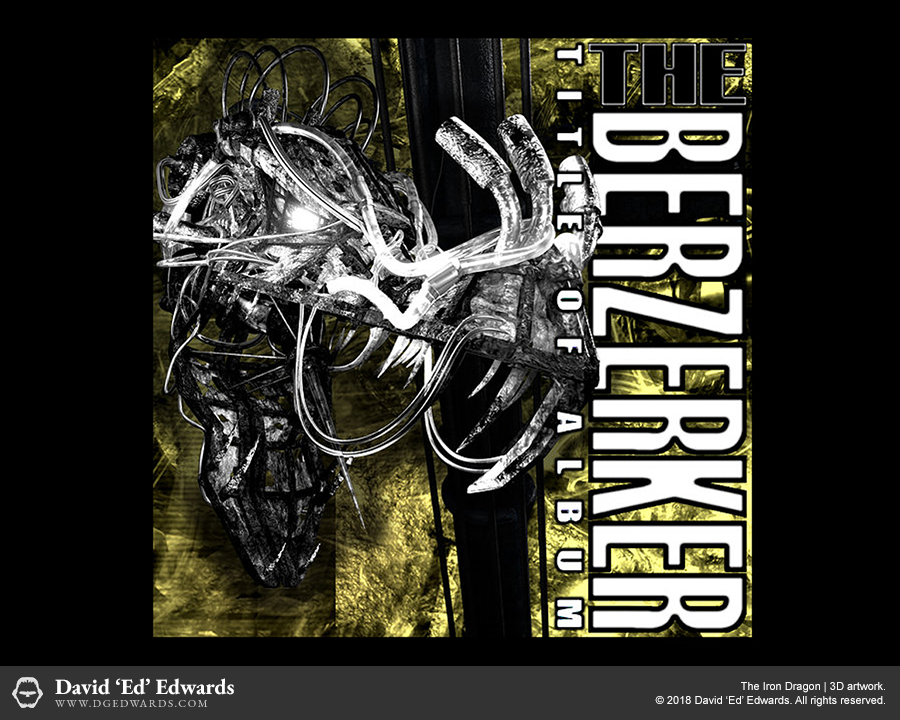 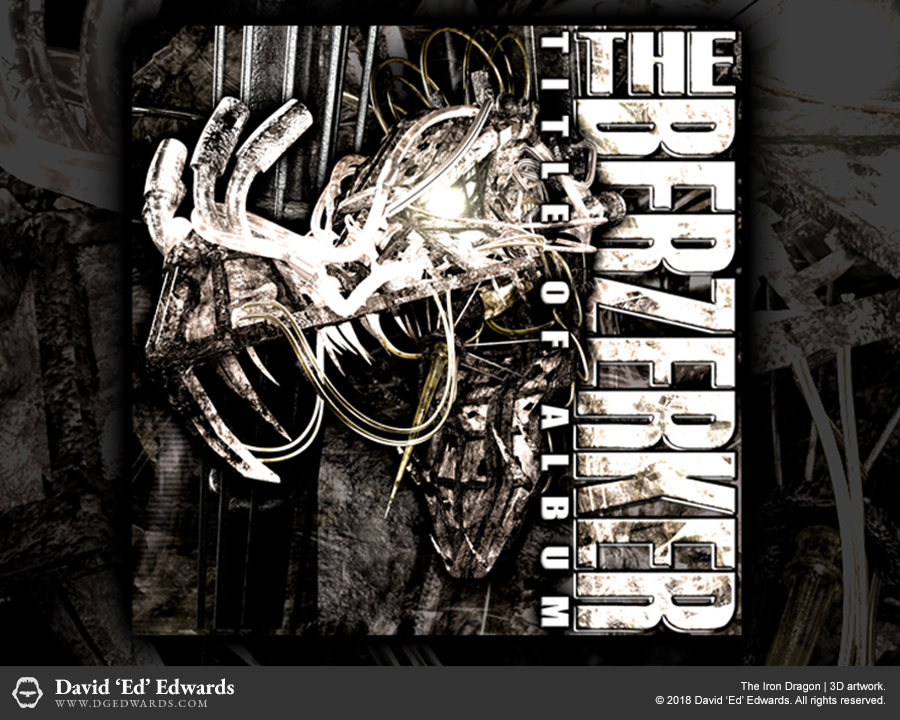 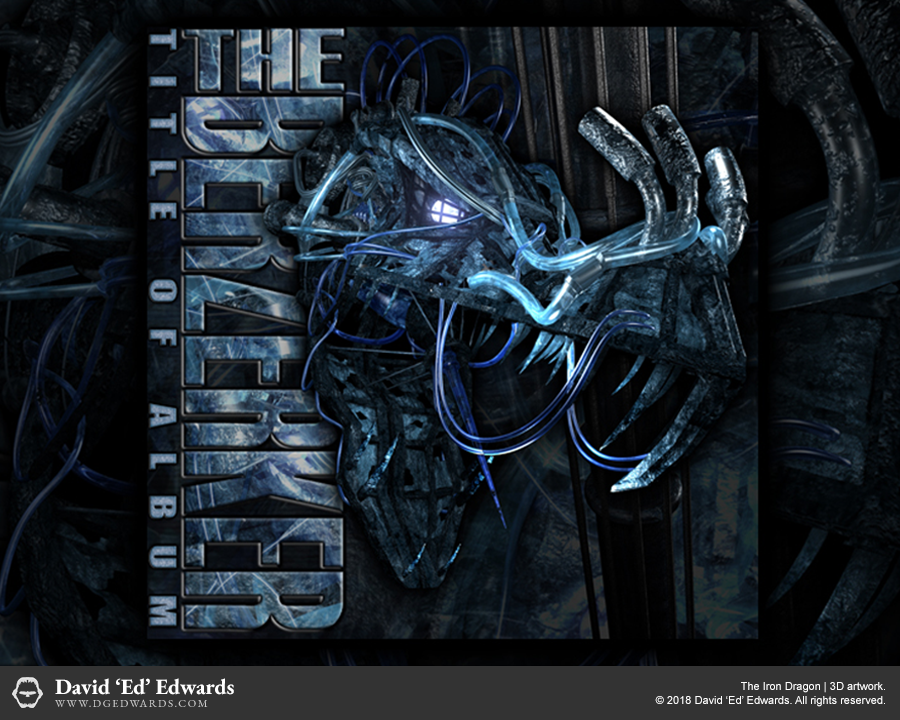 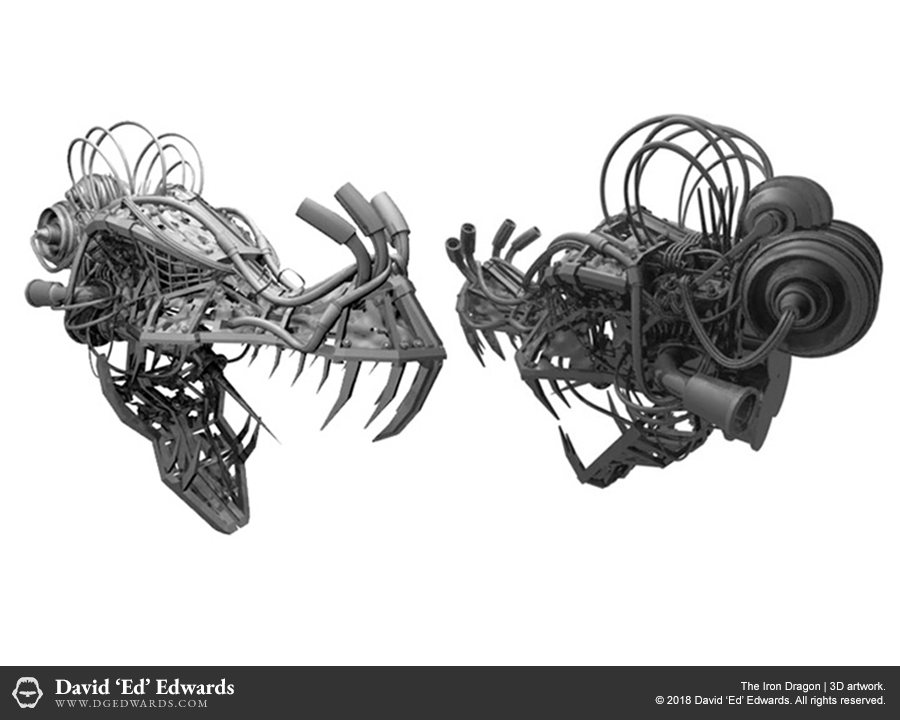