In early 2018 I put together a series of lighting experiments using Unreal Engine 4's Paragon assets. These were primarily designed to explore a very specific lighting style across a number of different characters and compositions. The associated 'making of' articles went down well, so I thought it'd be worth flipping the approach on its head.

Rather than attempt a single lighting style across multiple characters, this was more about using the exact same character and pose but under drastically different lighting conditions. The general idea was to indicate how much control and flexibility artists have over their lighting, when using Unreal Engine 4. 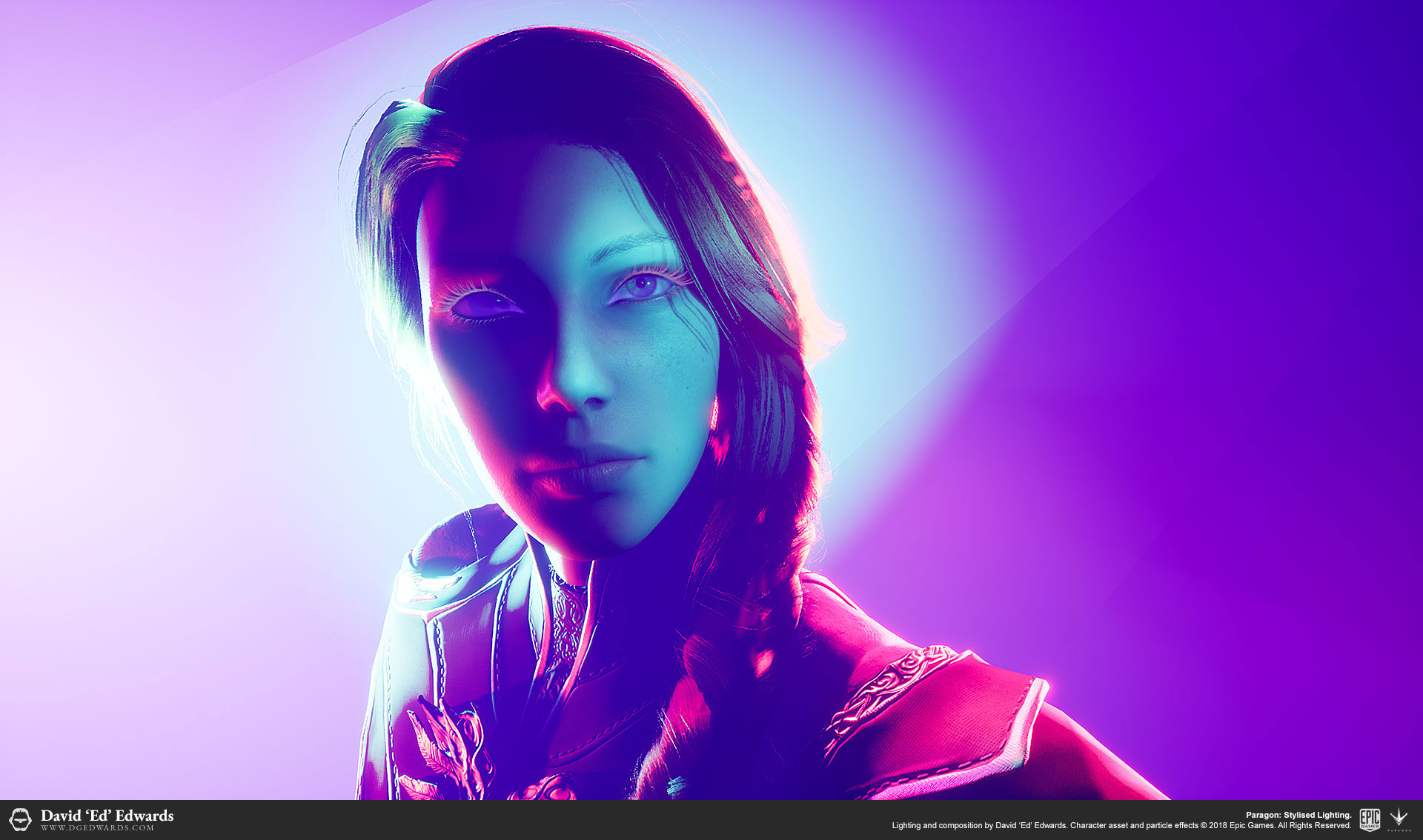 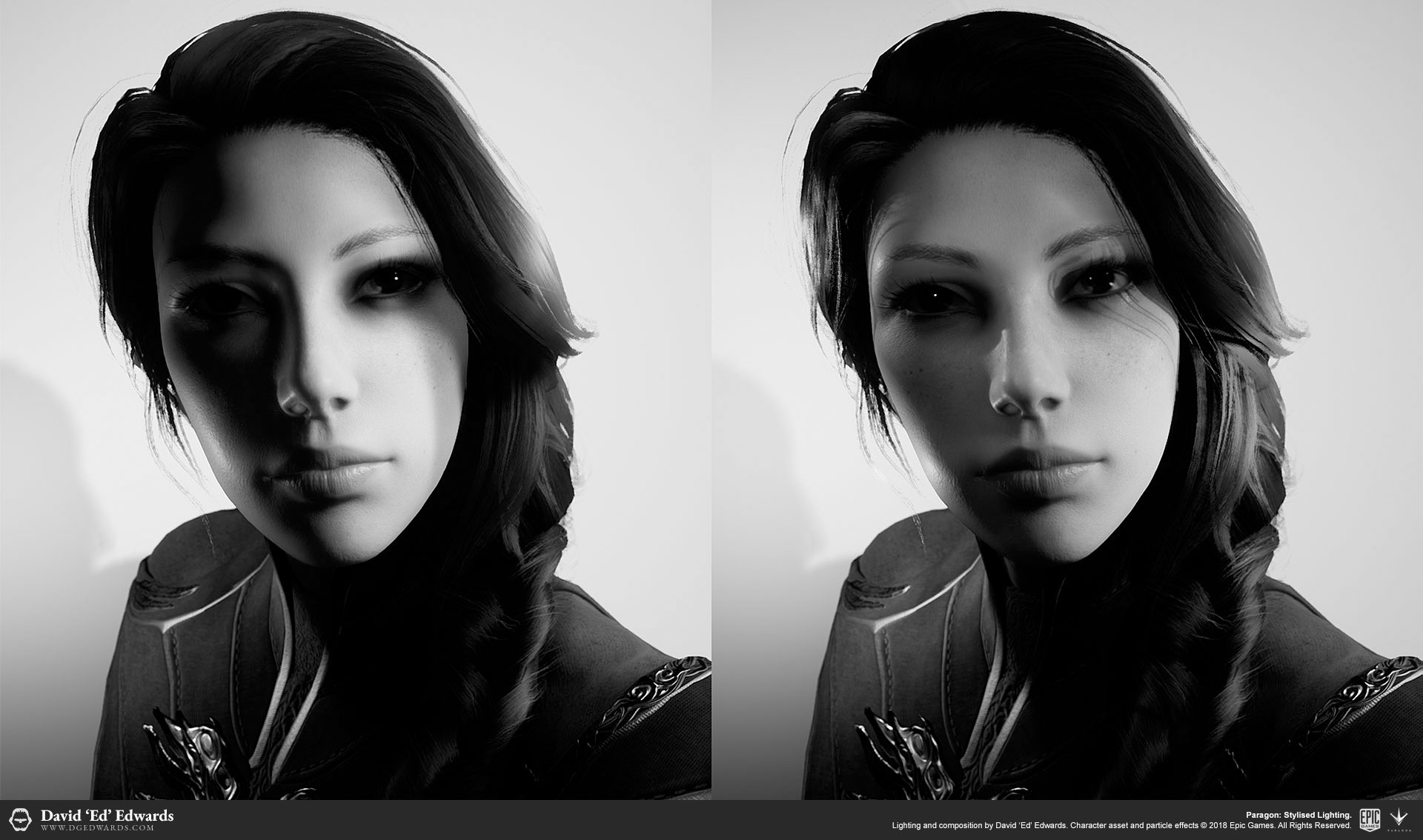 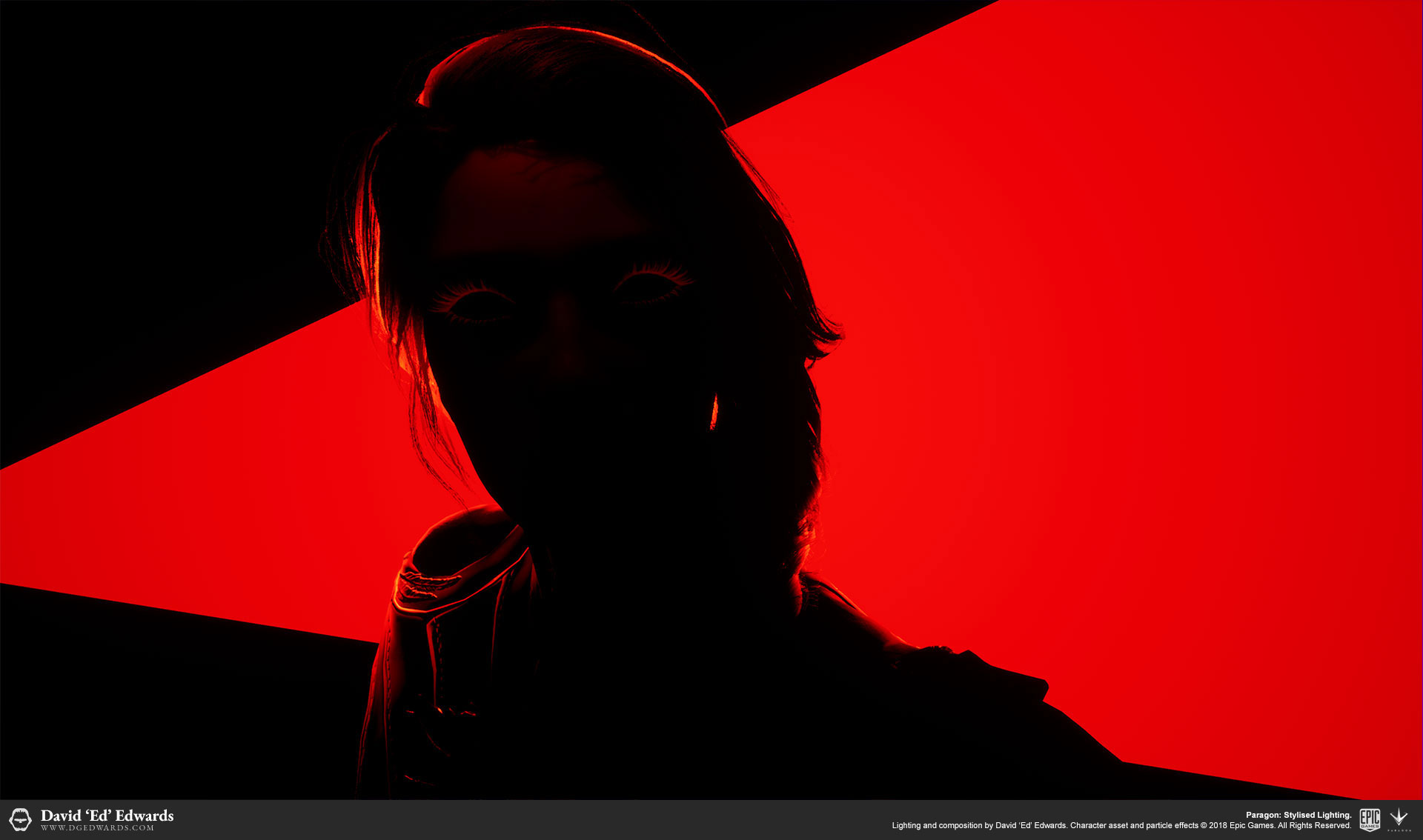 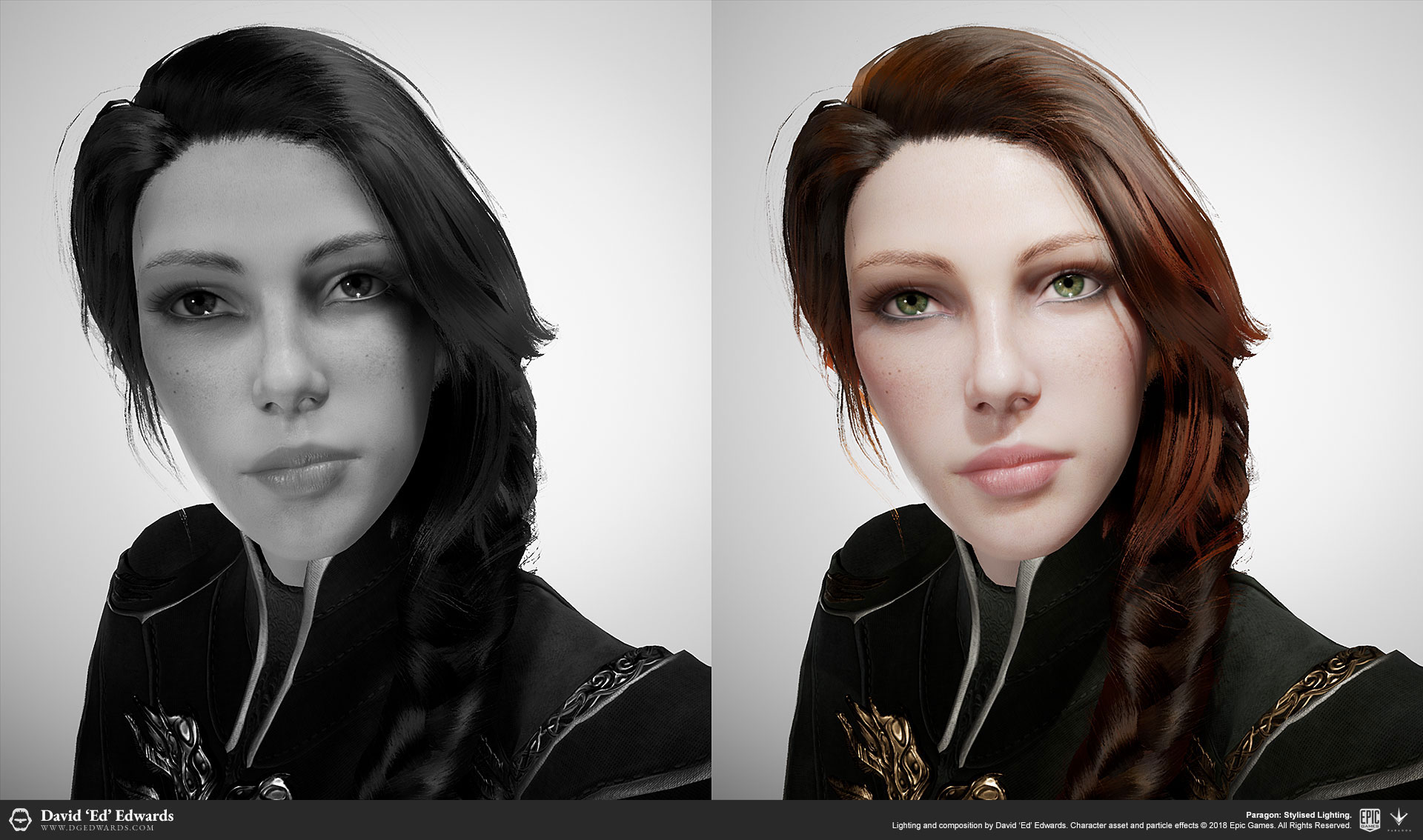 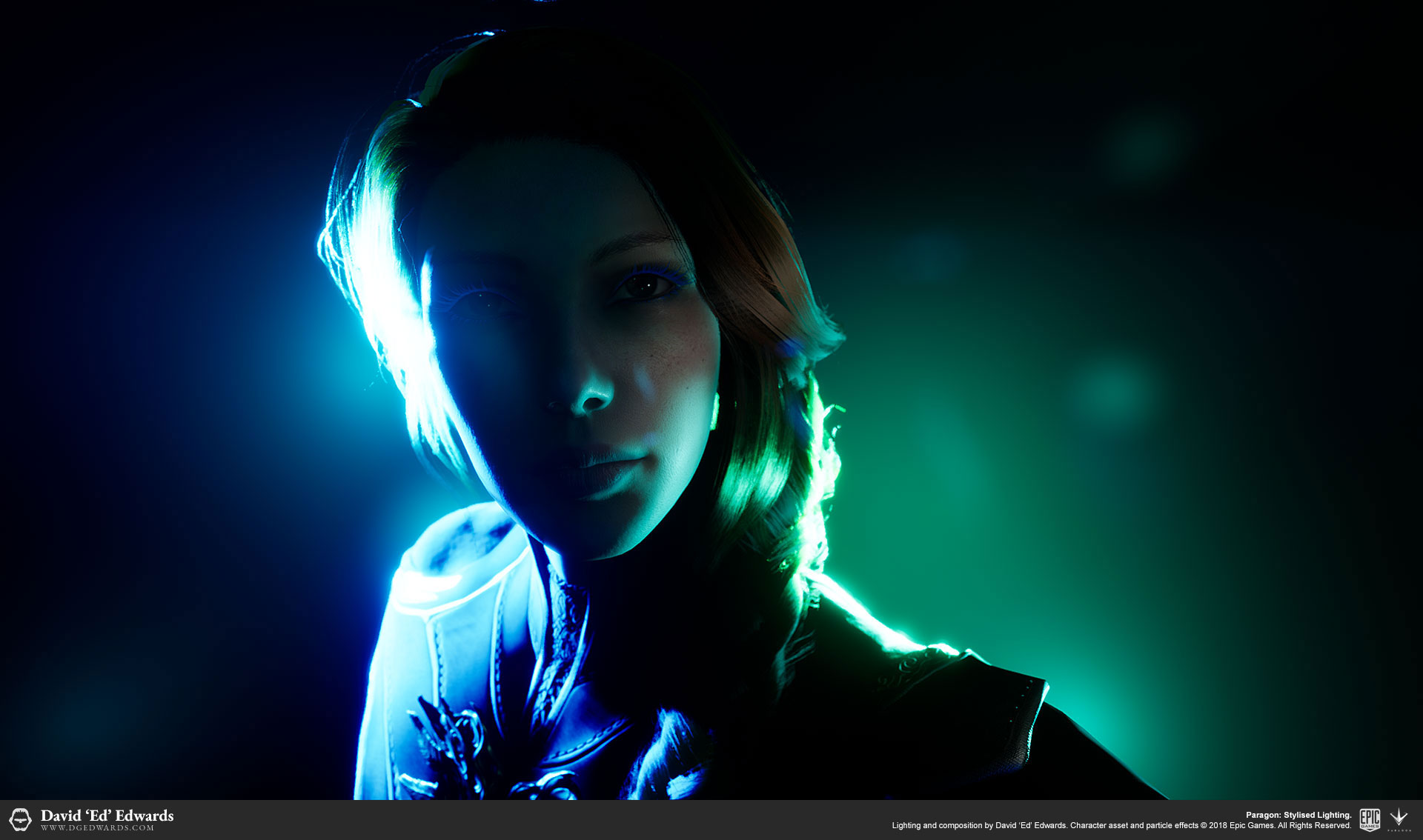