In March 2019, myself and a couple of students set ourselves the task of shooting, fixing and editing a Motion Capture sequence in Unreal Engine 4 in as short a time as possible. We gave ourselves a limit of three days and determined we would use a single long-take, rather than multiple angles.

I wrote a very short script and oversaw a three hour motion capture shoot at the University. I worked with a student to clean up and merge the data, before importing everything into Unreal Engine 4. I worked on lighting and cinematics together so that one would not always lead the other. 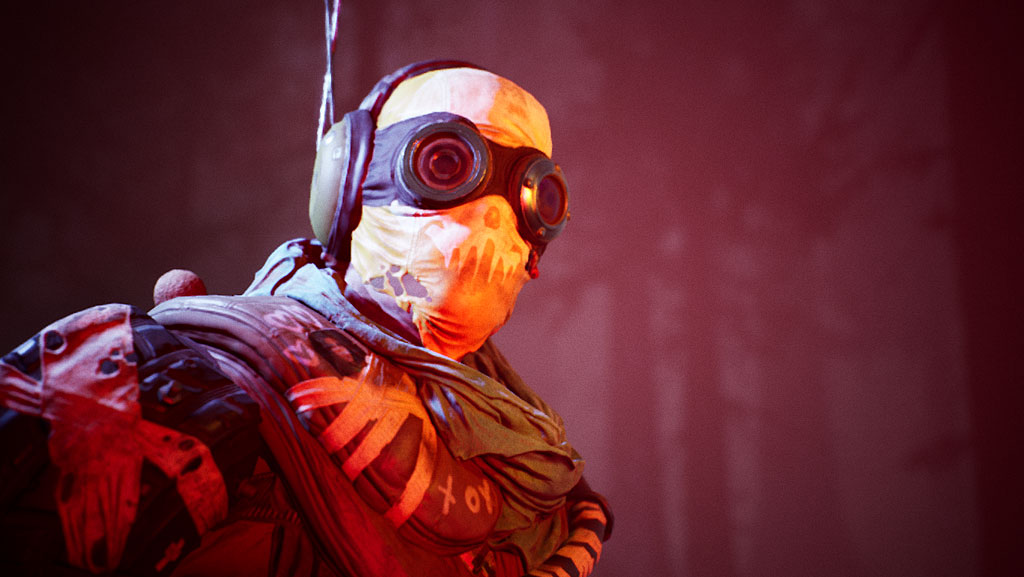 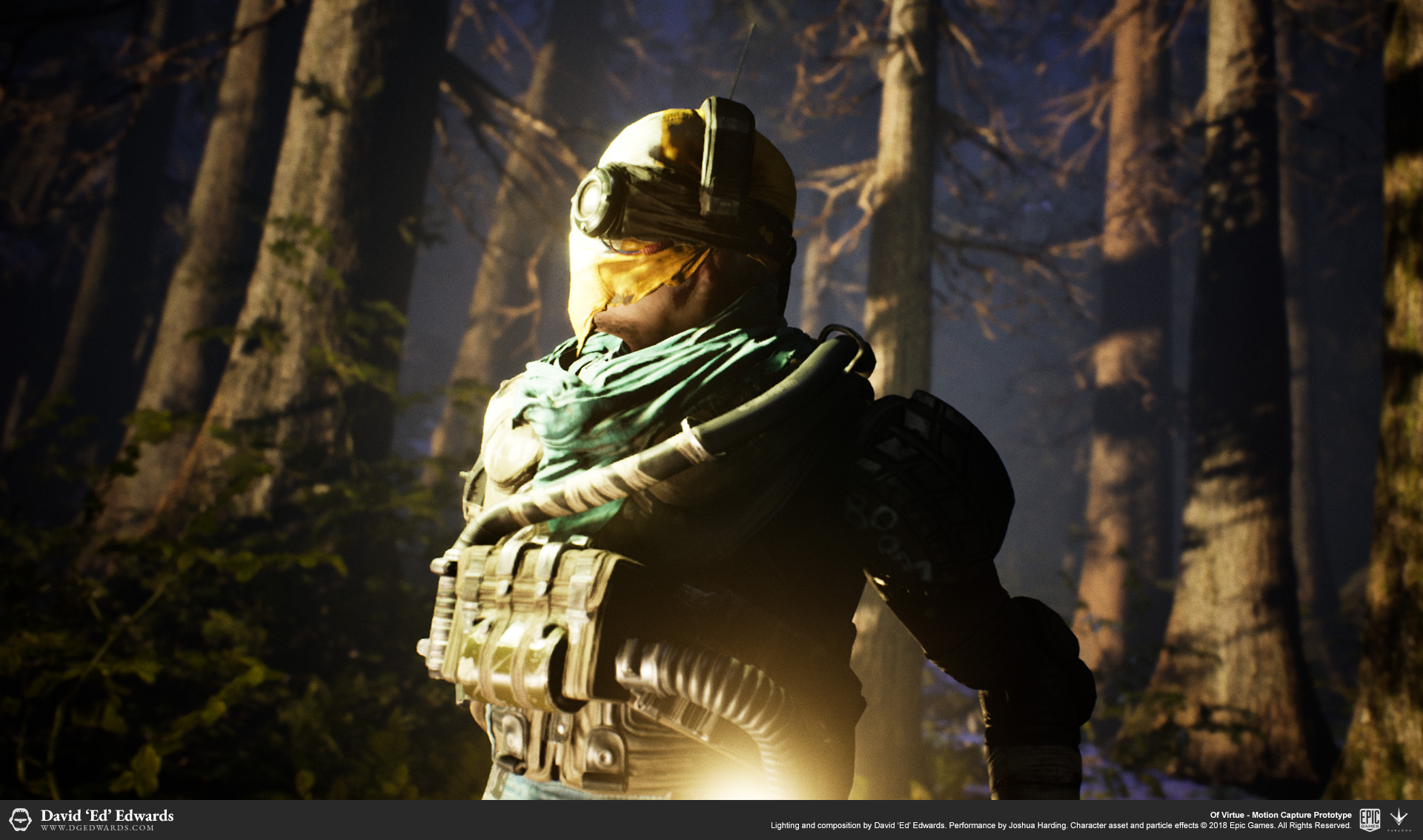 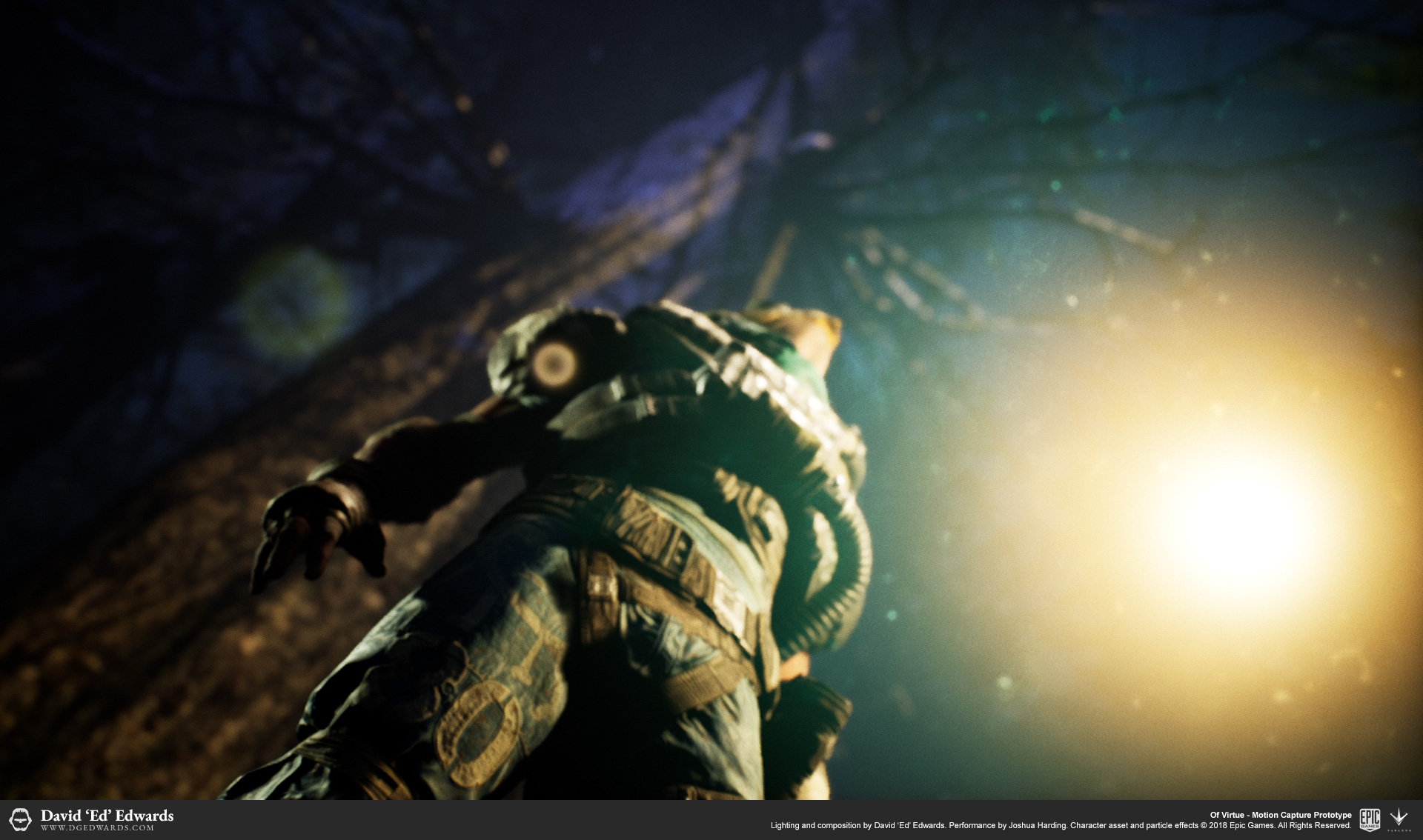 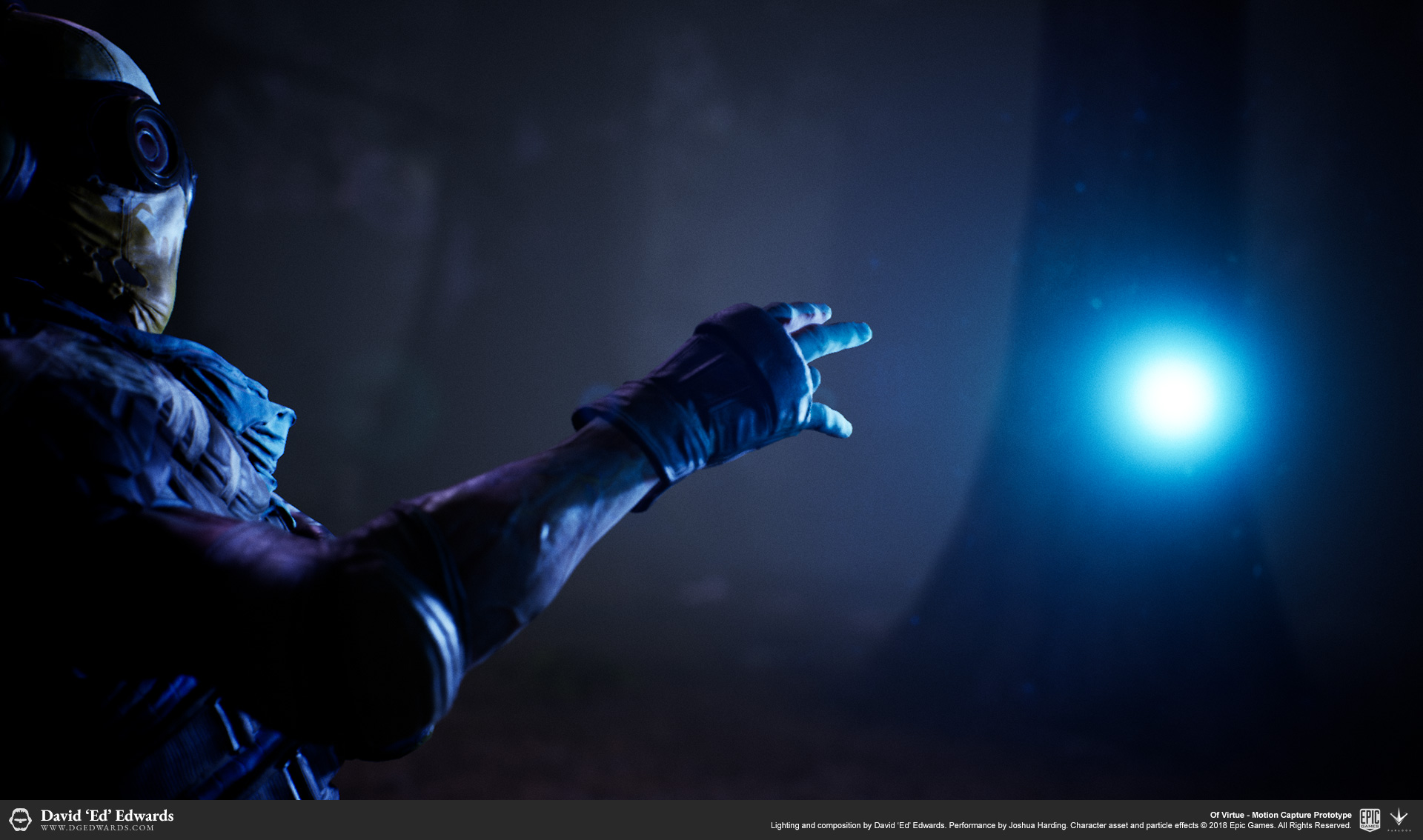 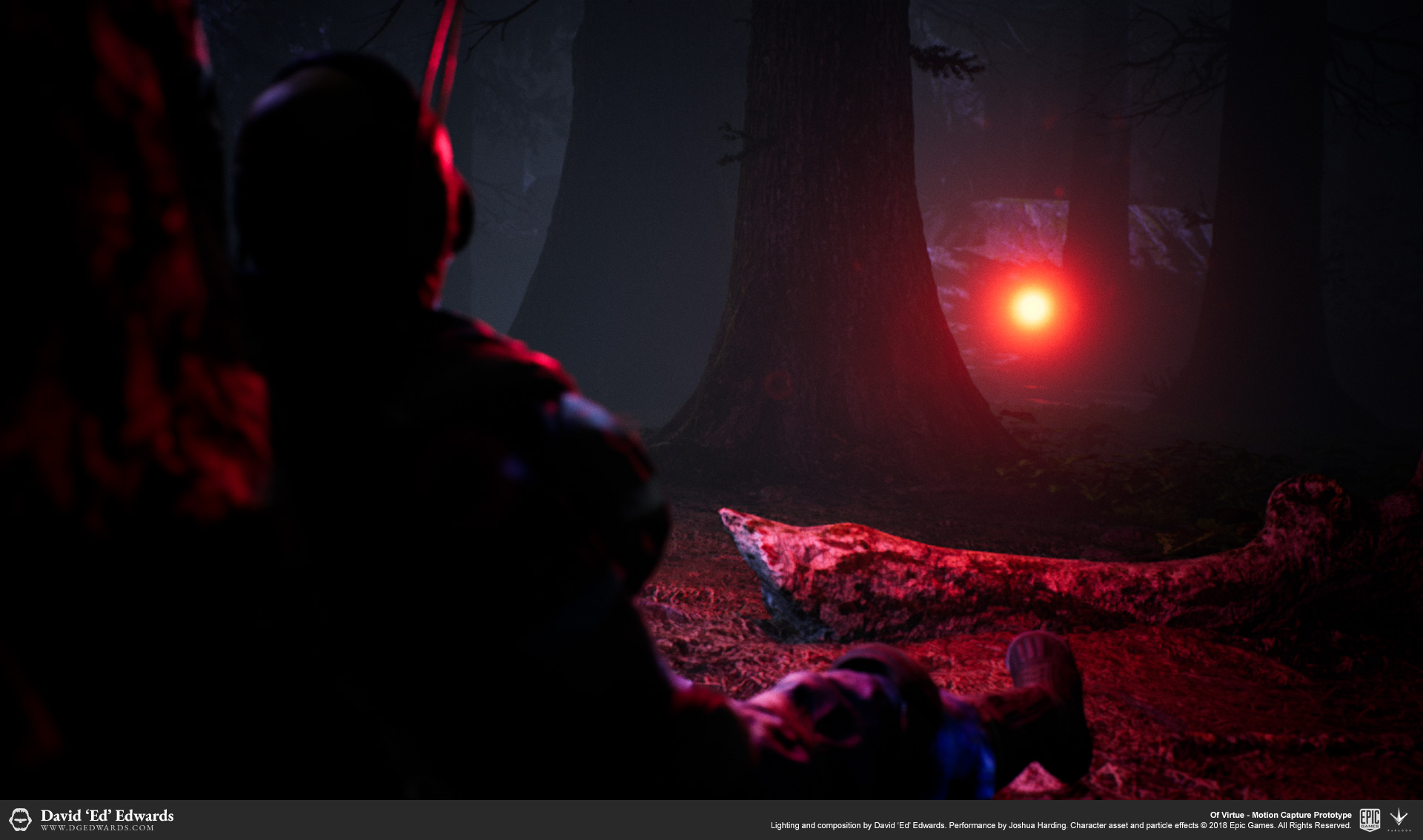 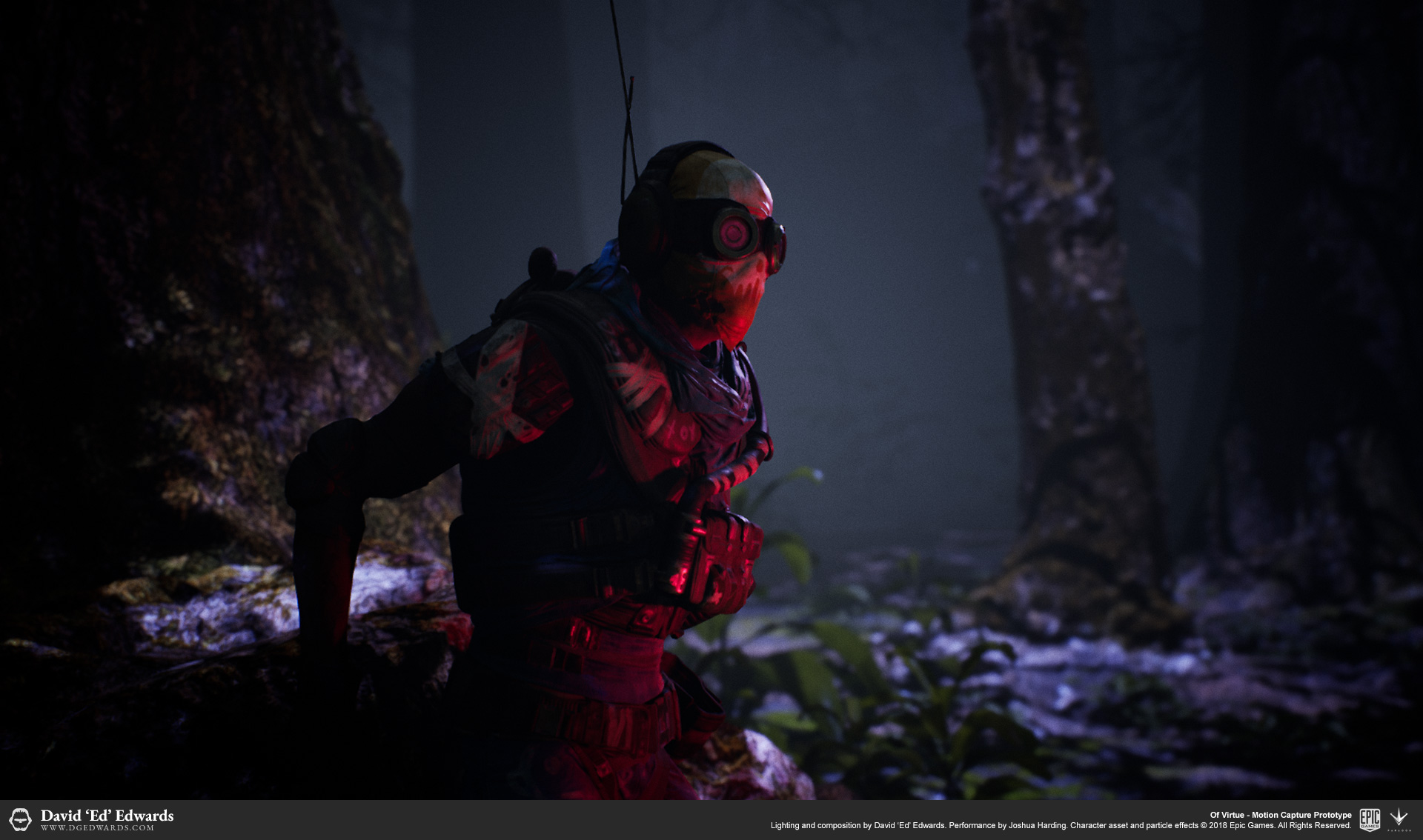 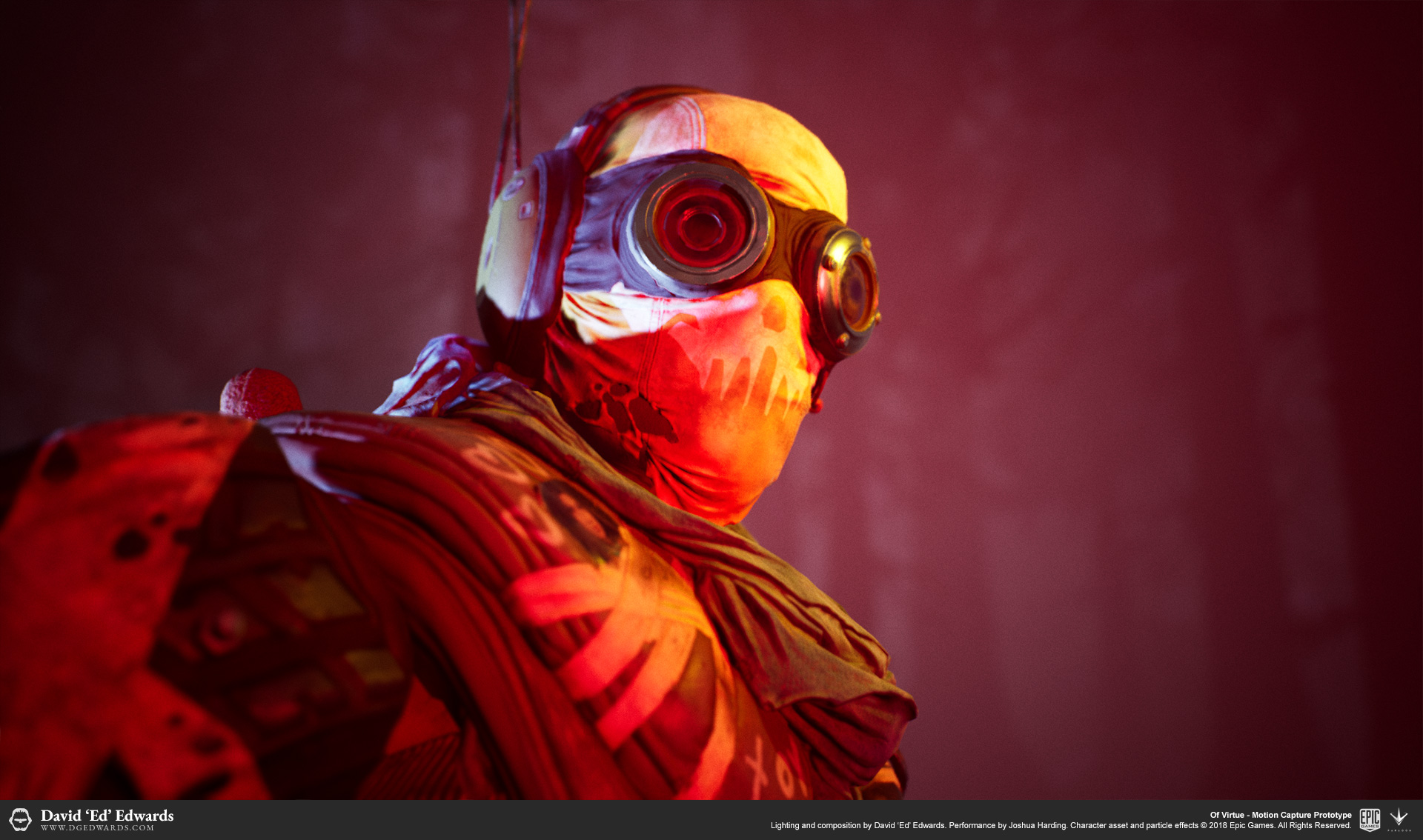