'Gauging The Threat' is the first ever population study for great white sharks at Dyer Island (the white shark capital of the world), South Africa. Once the study was published, we then needed to create a film to showcase our findings. Or rather, I did.

Originally, someone else was supposed to be doing this, as I'd moved back to the UK. But then they pulled out and I flew out to write, shoot, edit and secure music for the film just over a week before the press event. Which was fun. 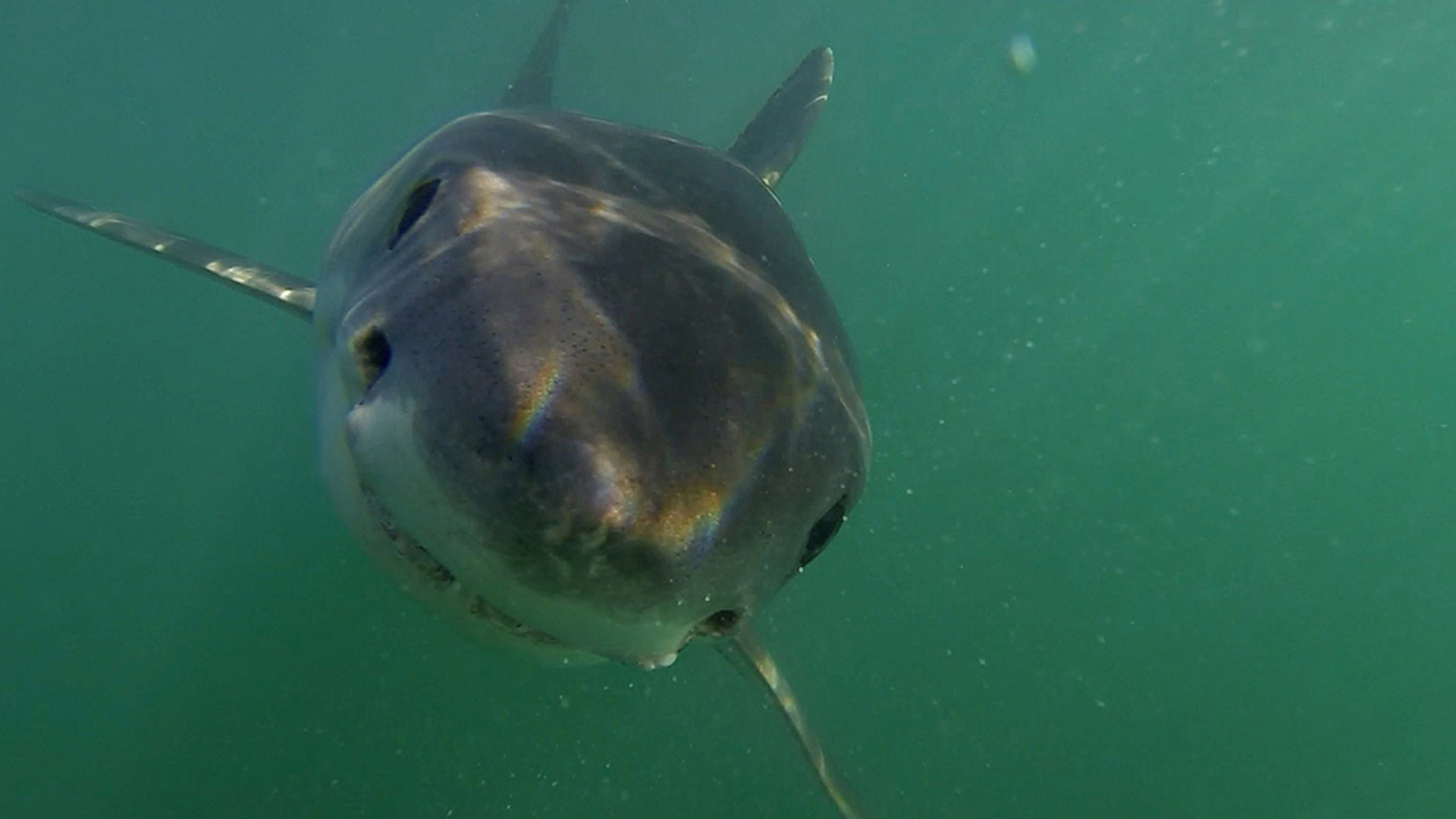 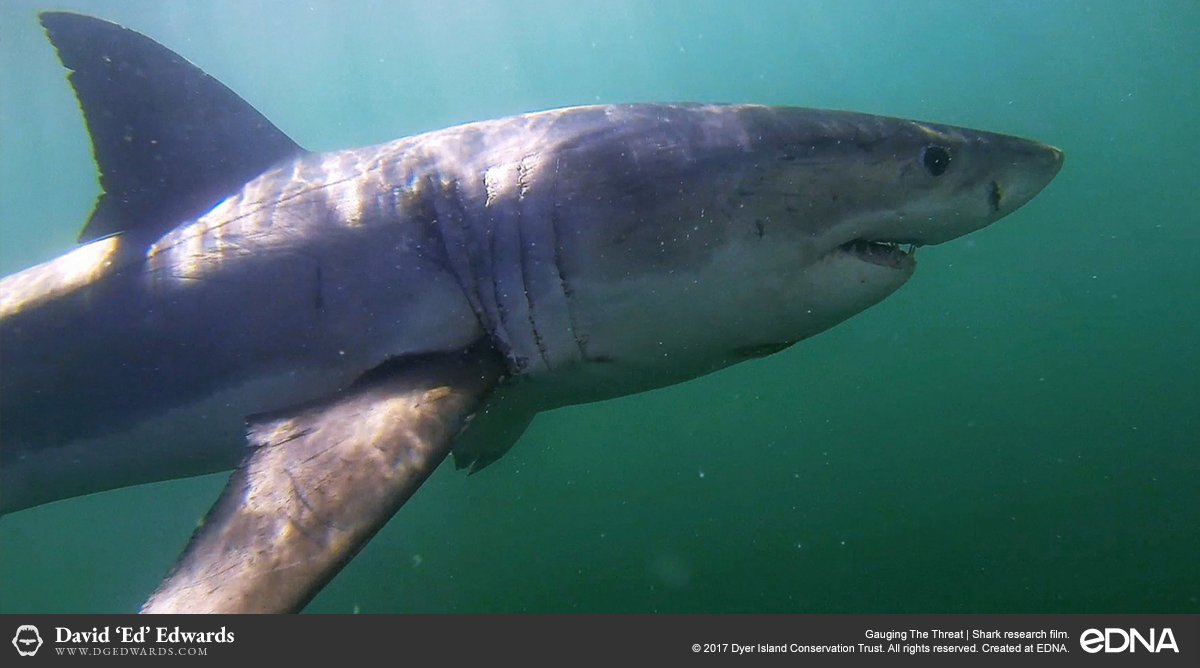 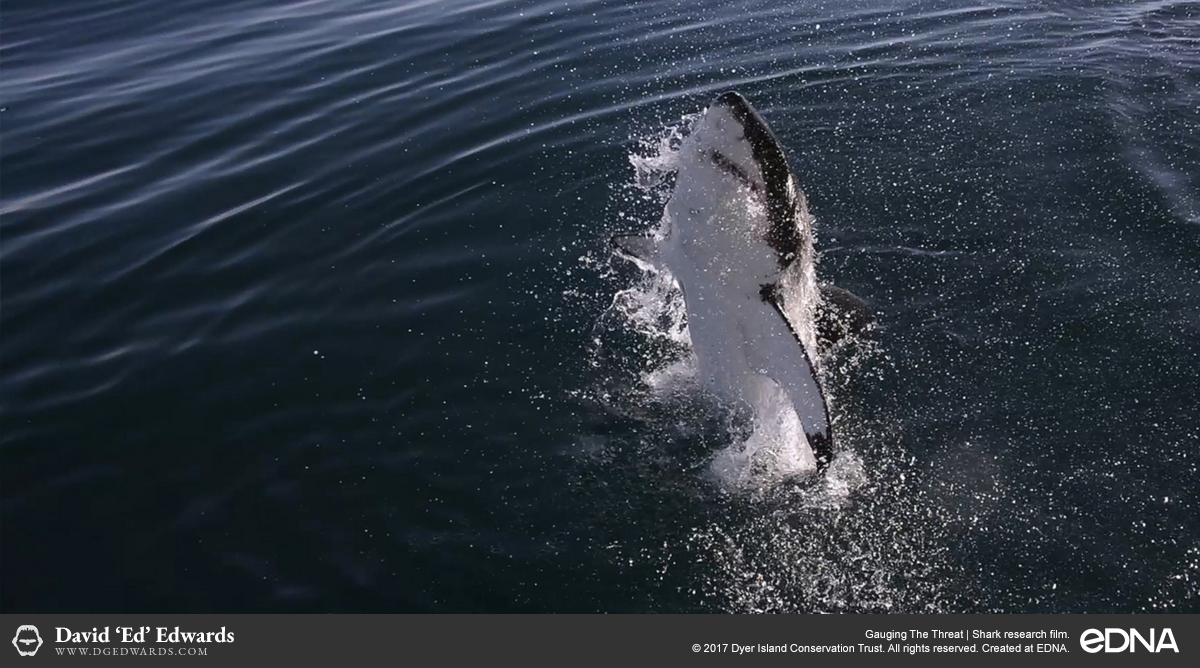 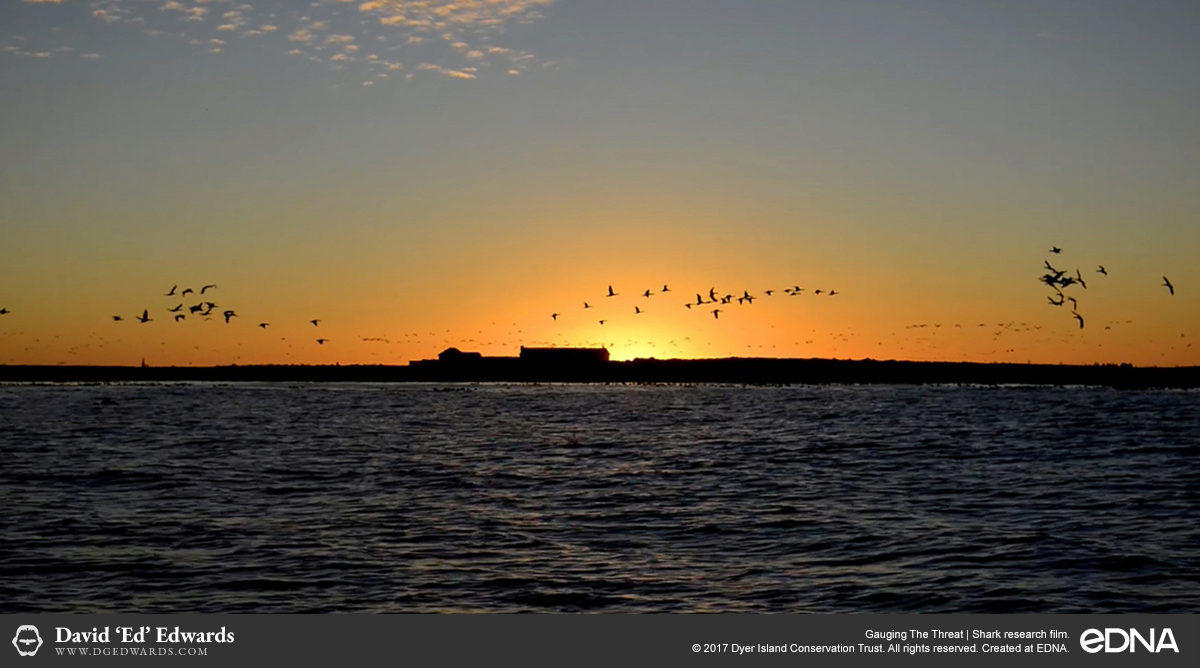 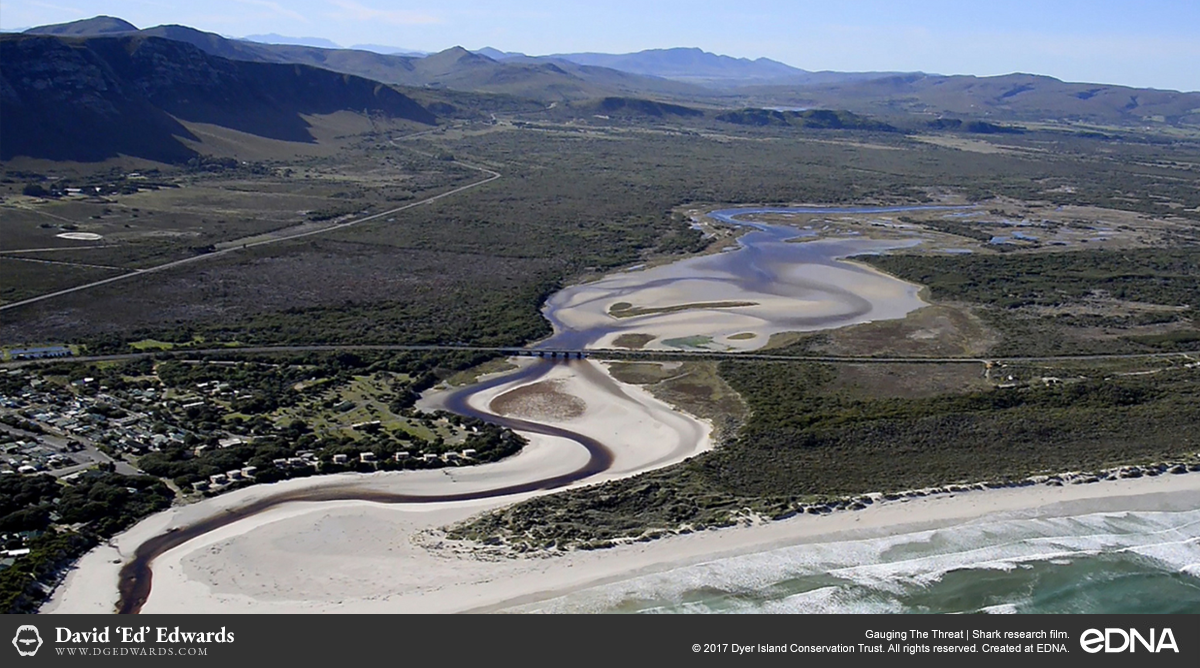 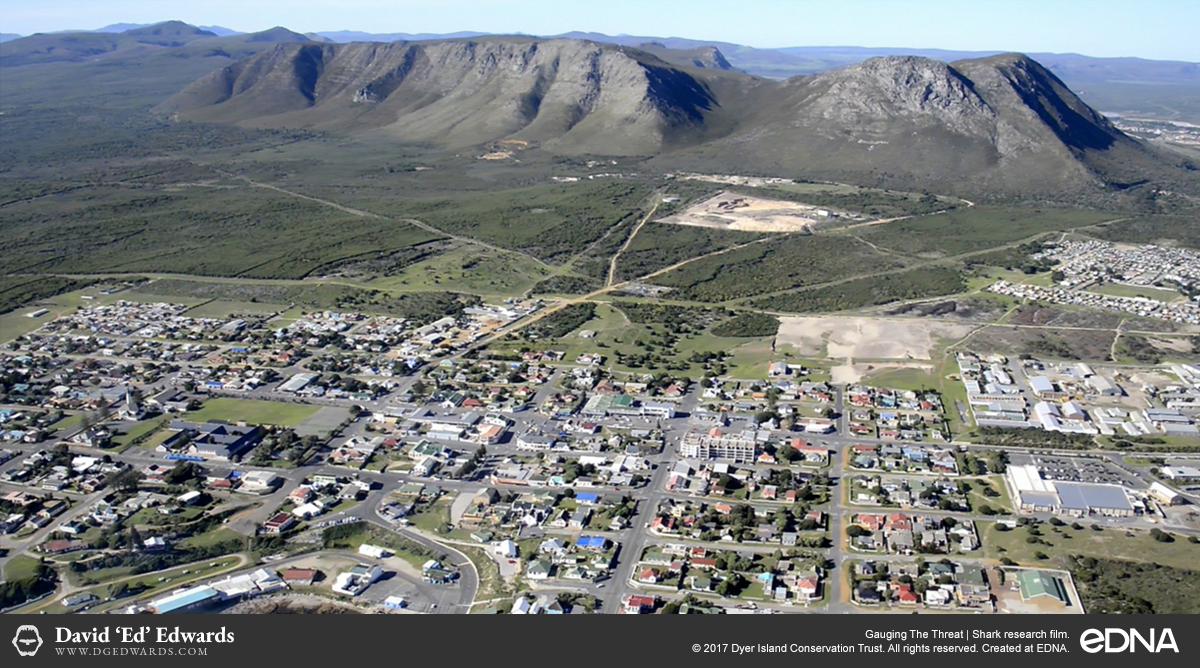 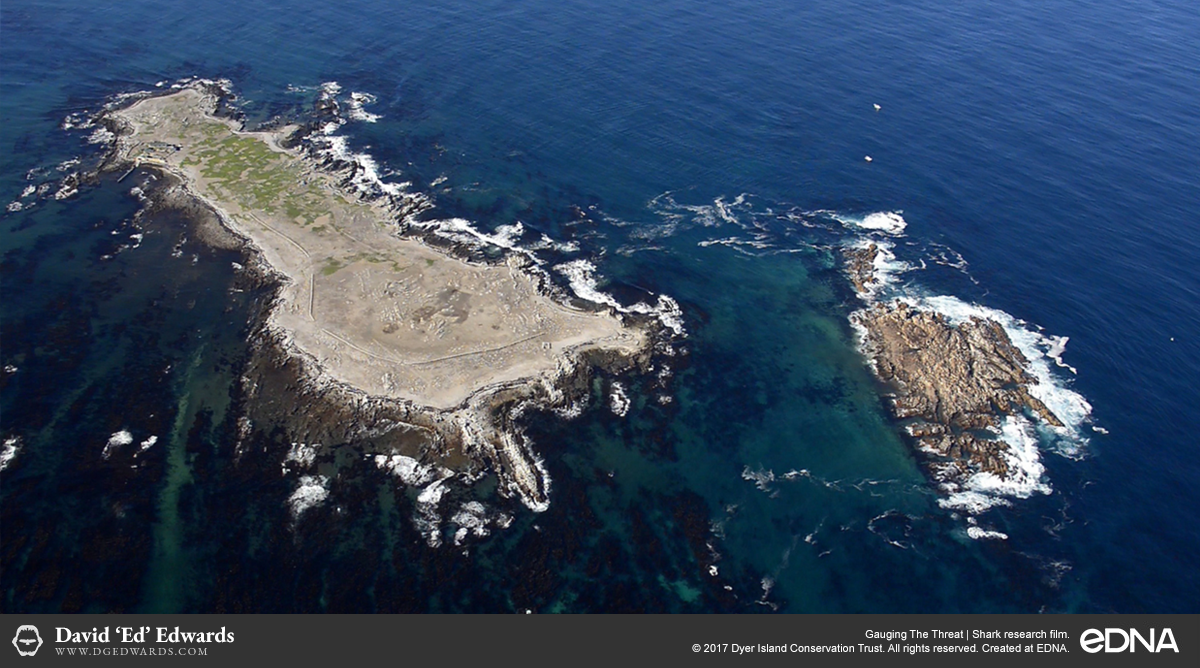 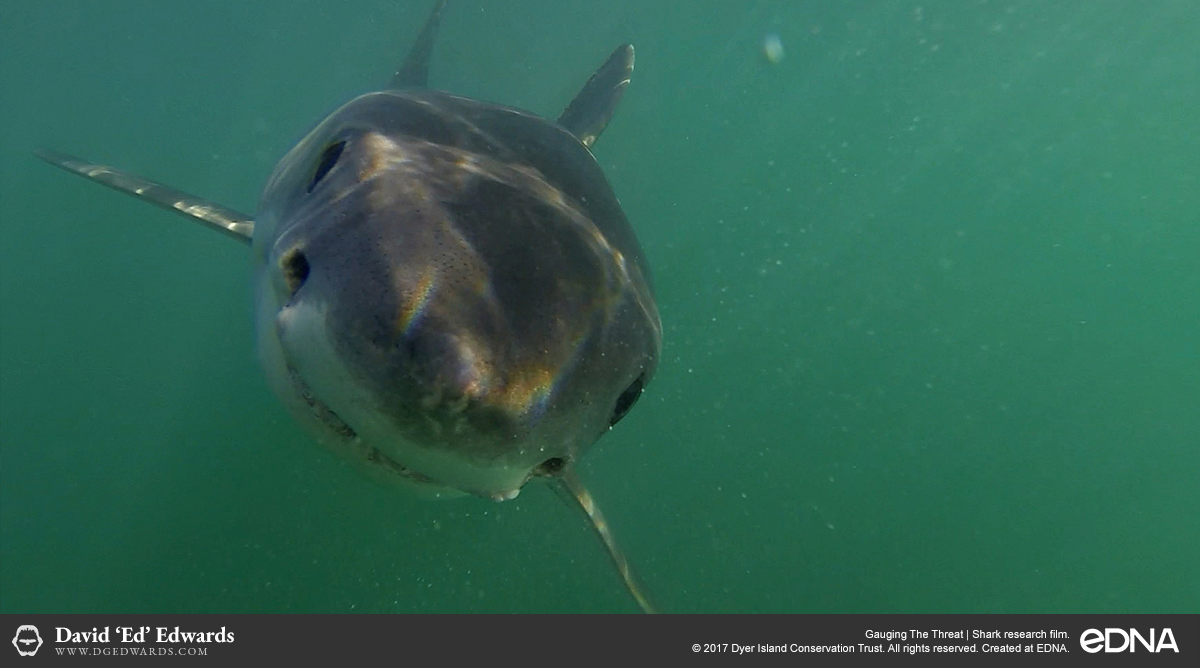 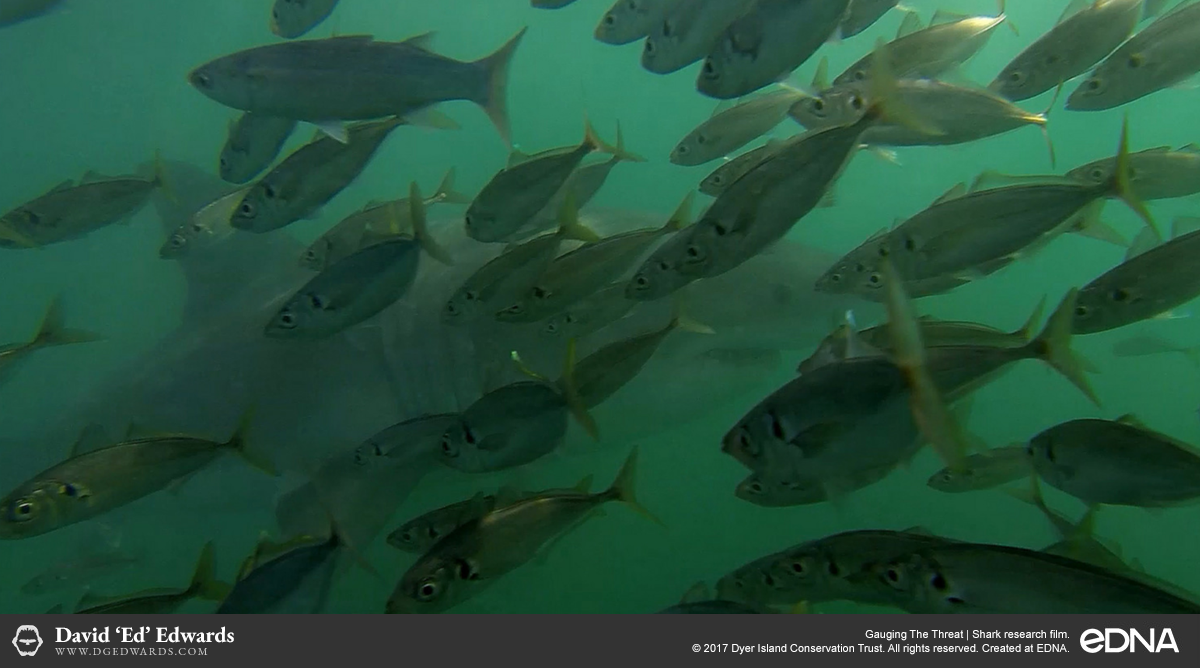 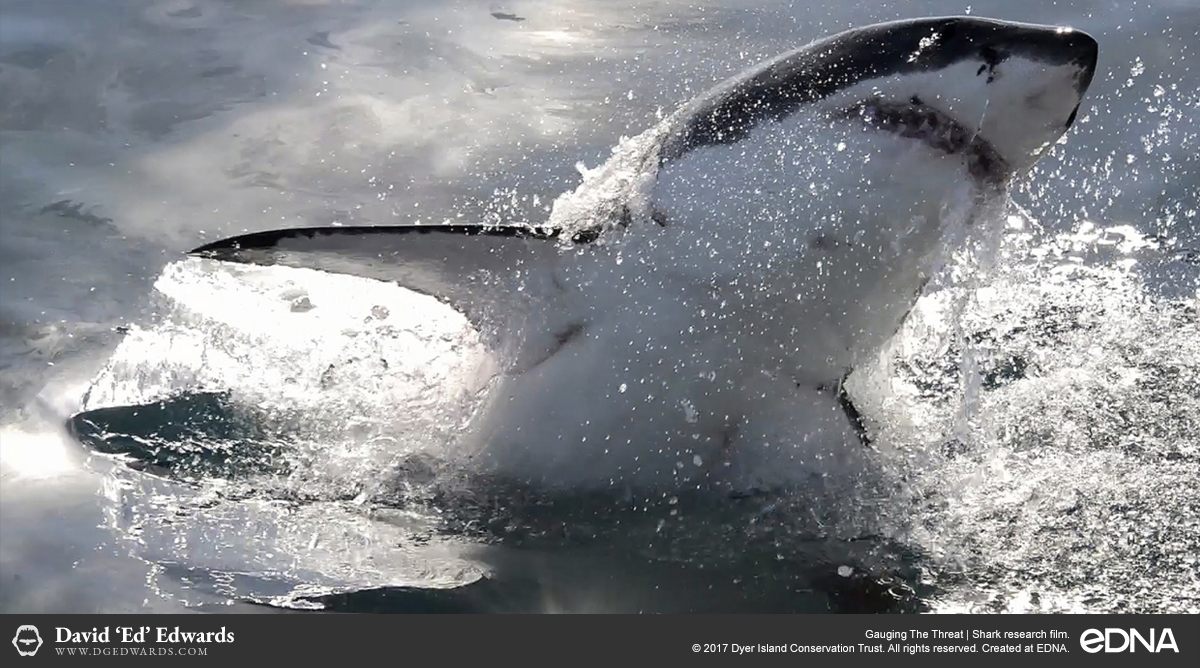 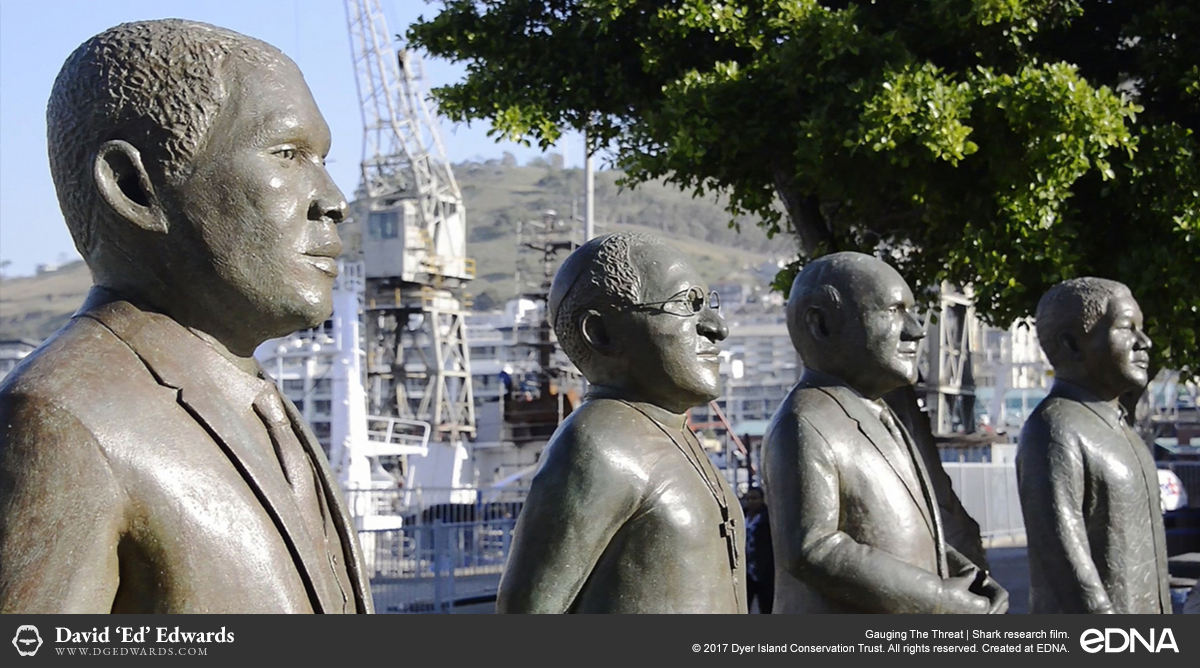