Frozen Bodies Against The Wire

This split release between Krupskaya and Wojczech was almost ten years in the making, due to numerous band and label related difficulties. When finally ready for release, the label was happy to let me do my thing and just make it as bleak as possible.

My goal with this was to make the viewer feel as if they're being swallowed by the cold void of a vaguely urban nightmare. I experimented with numerous compositions and image combinations before settling on the final version. 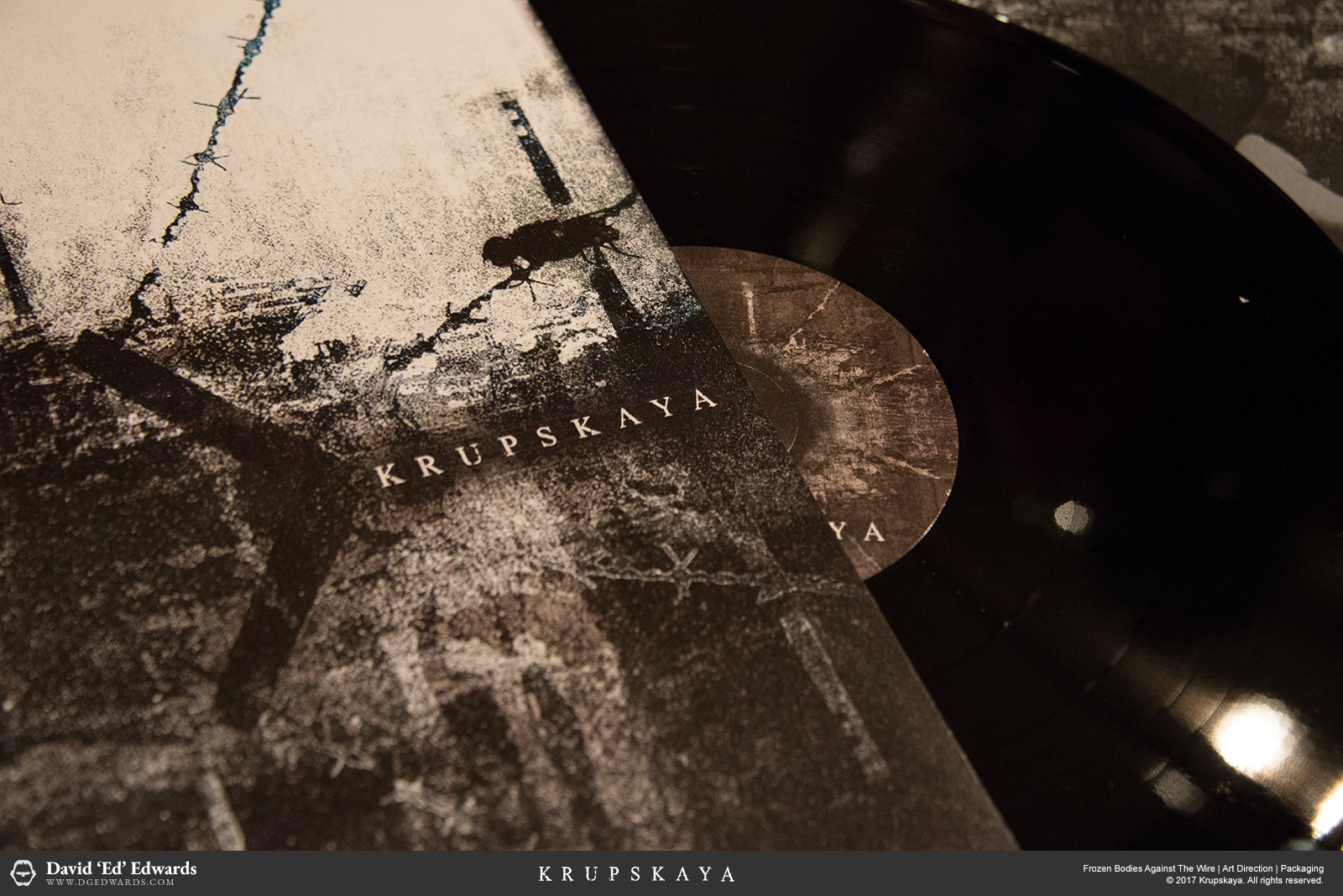 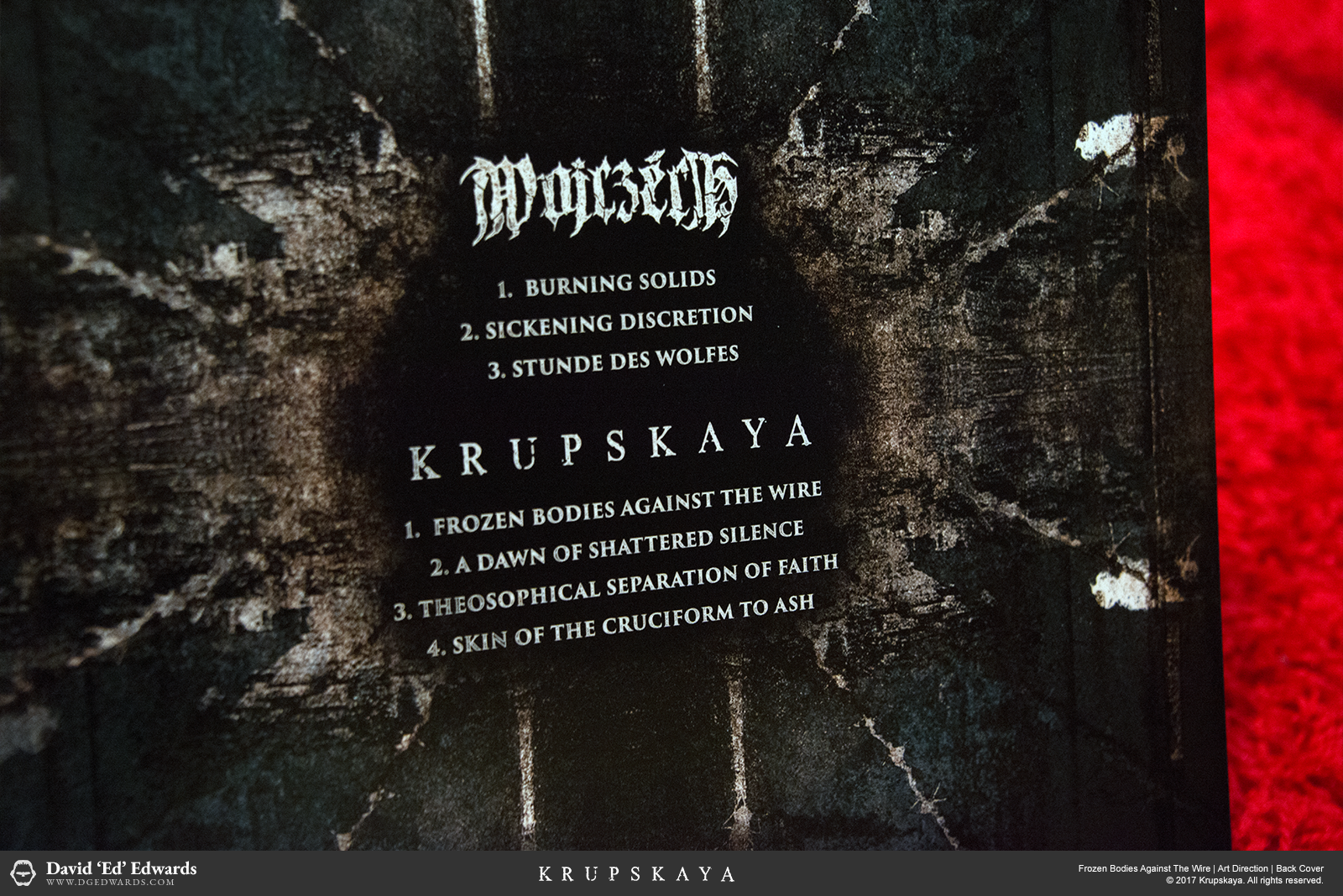 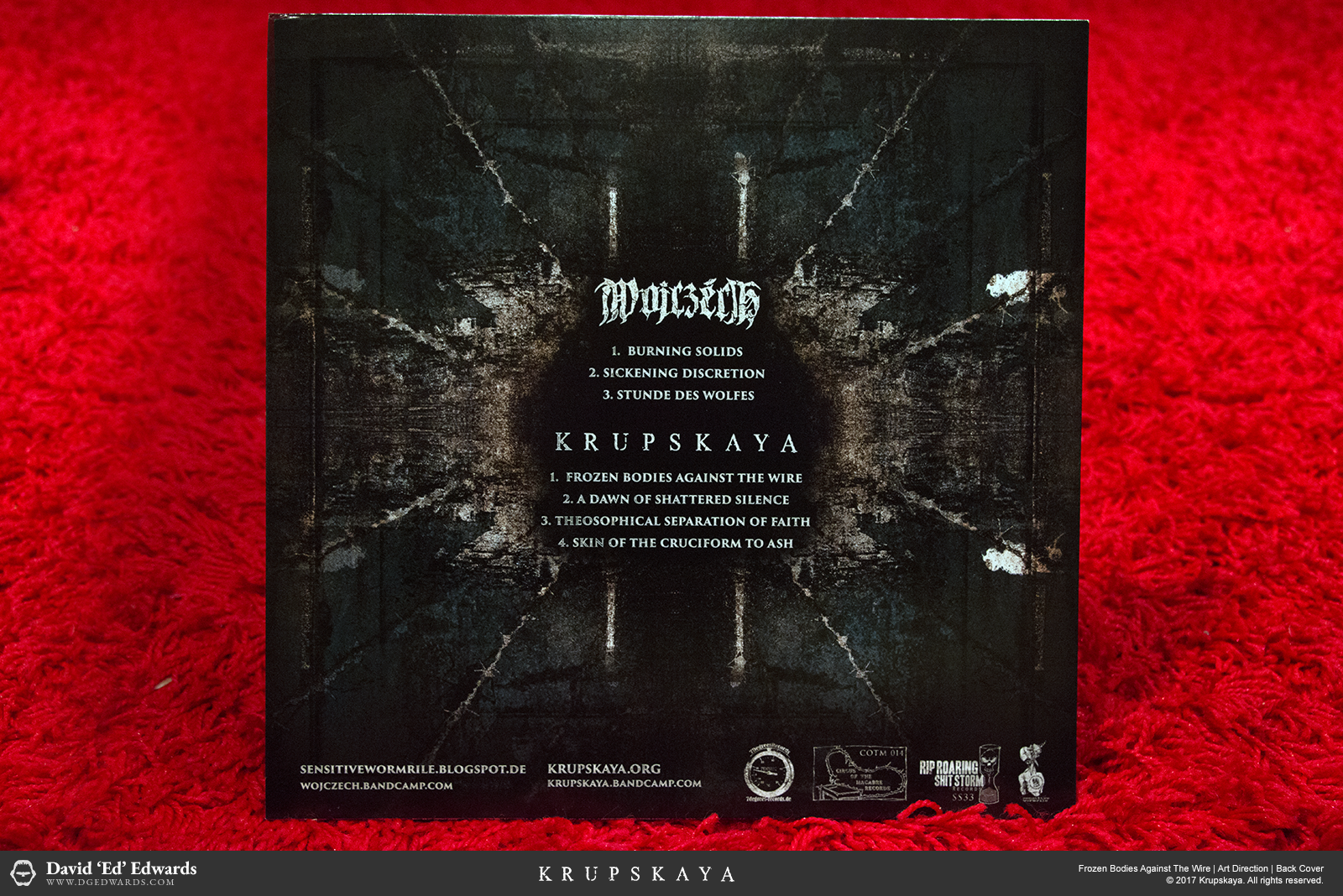 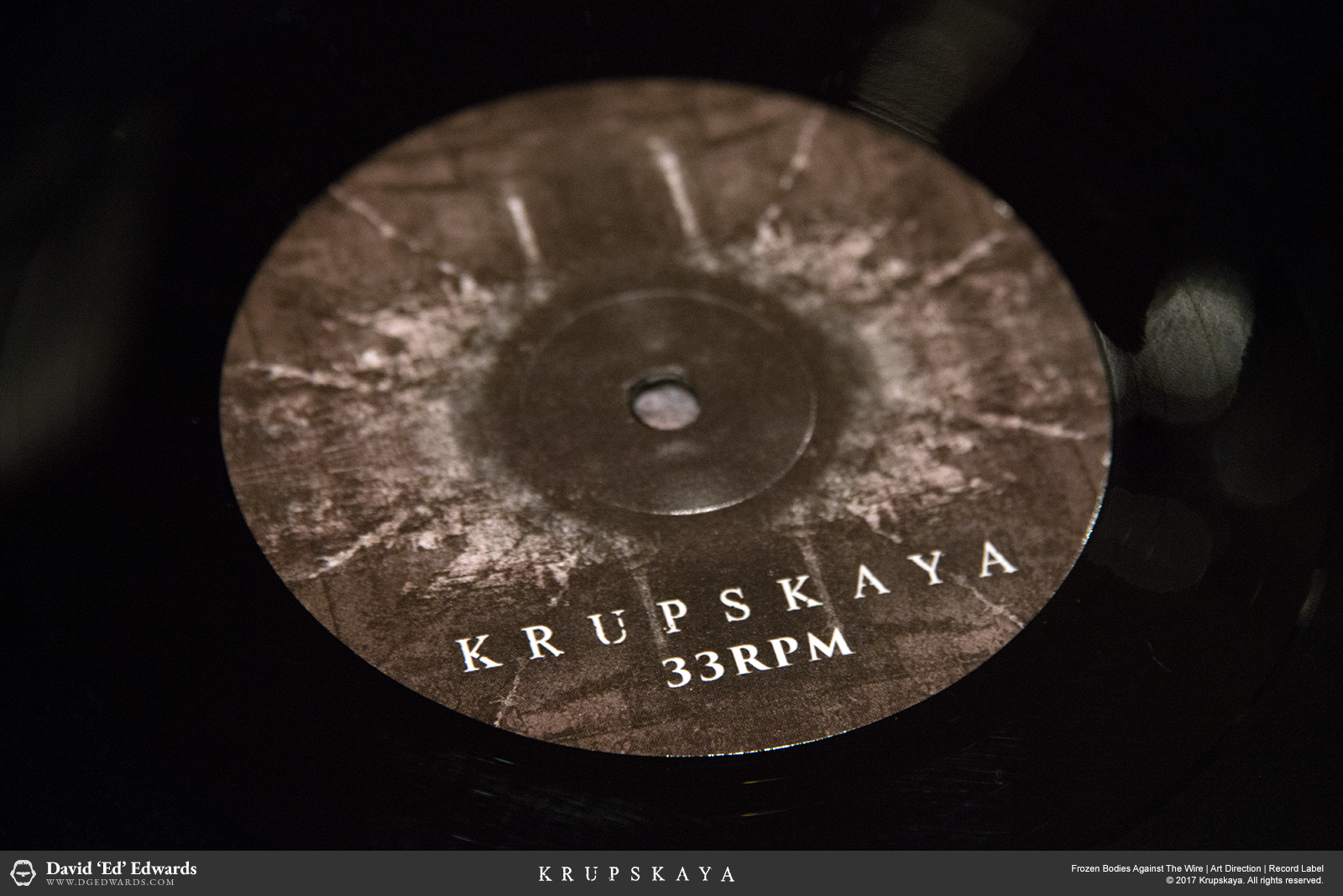 I've also written up a small case study on this artwork, detailing its creation in a little more depth and with plenty more sarcasm. 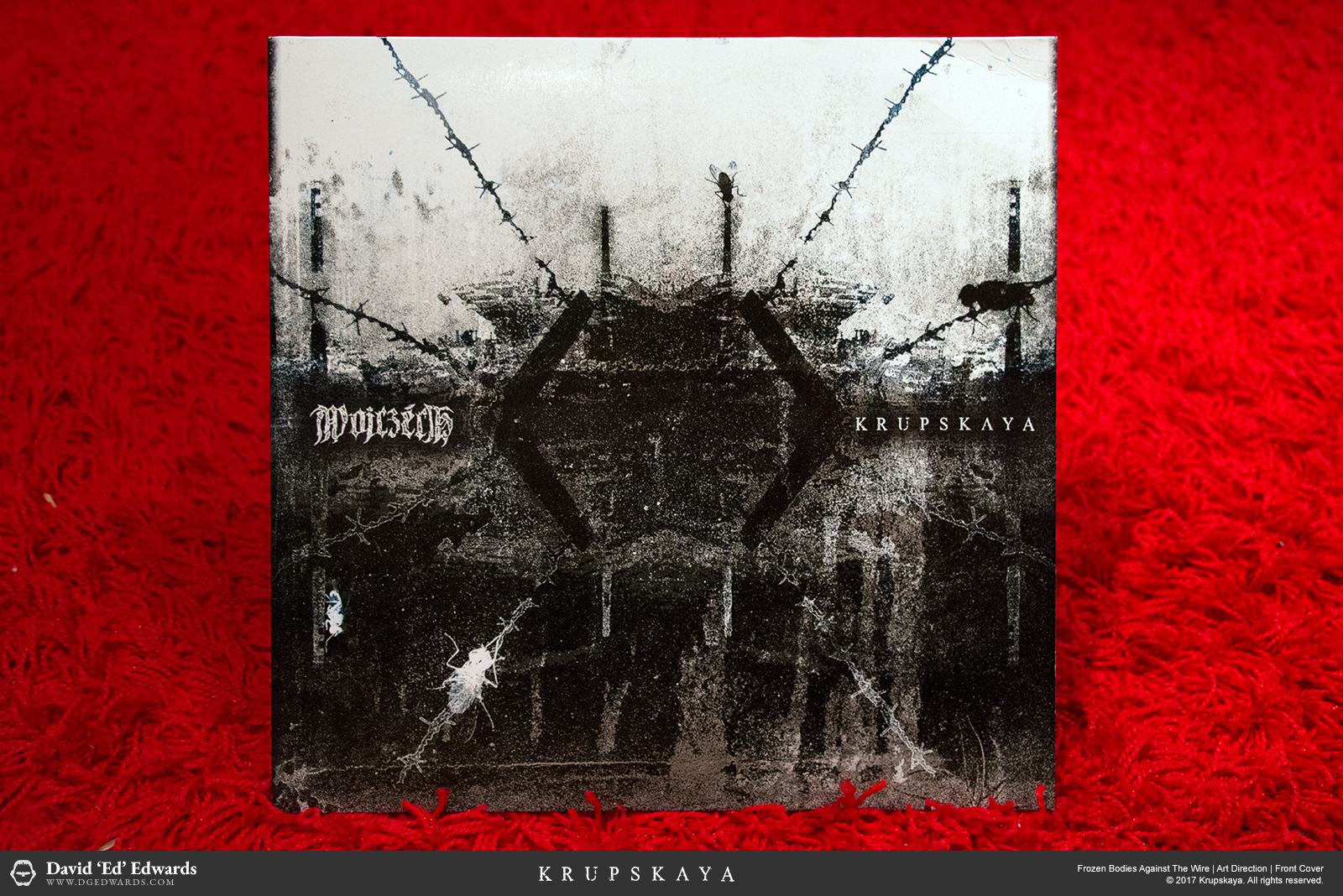 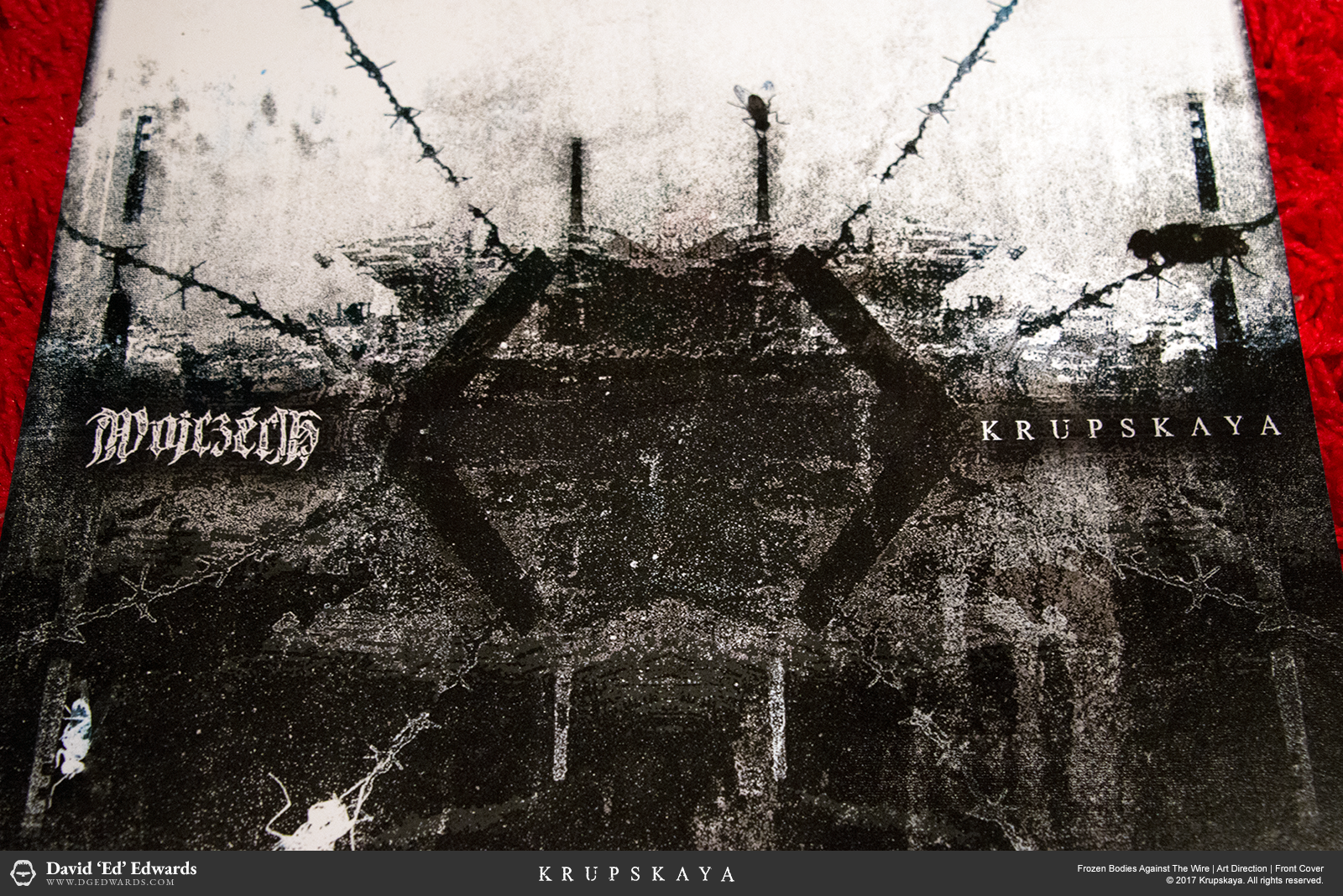 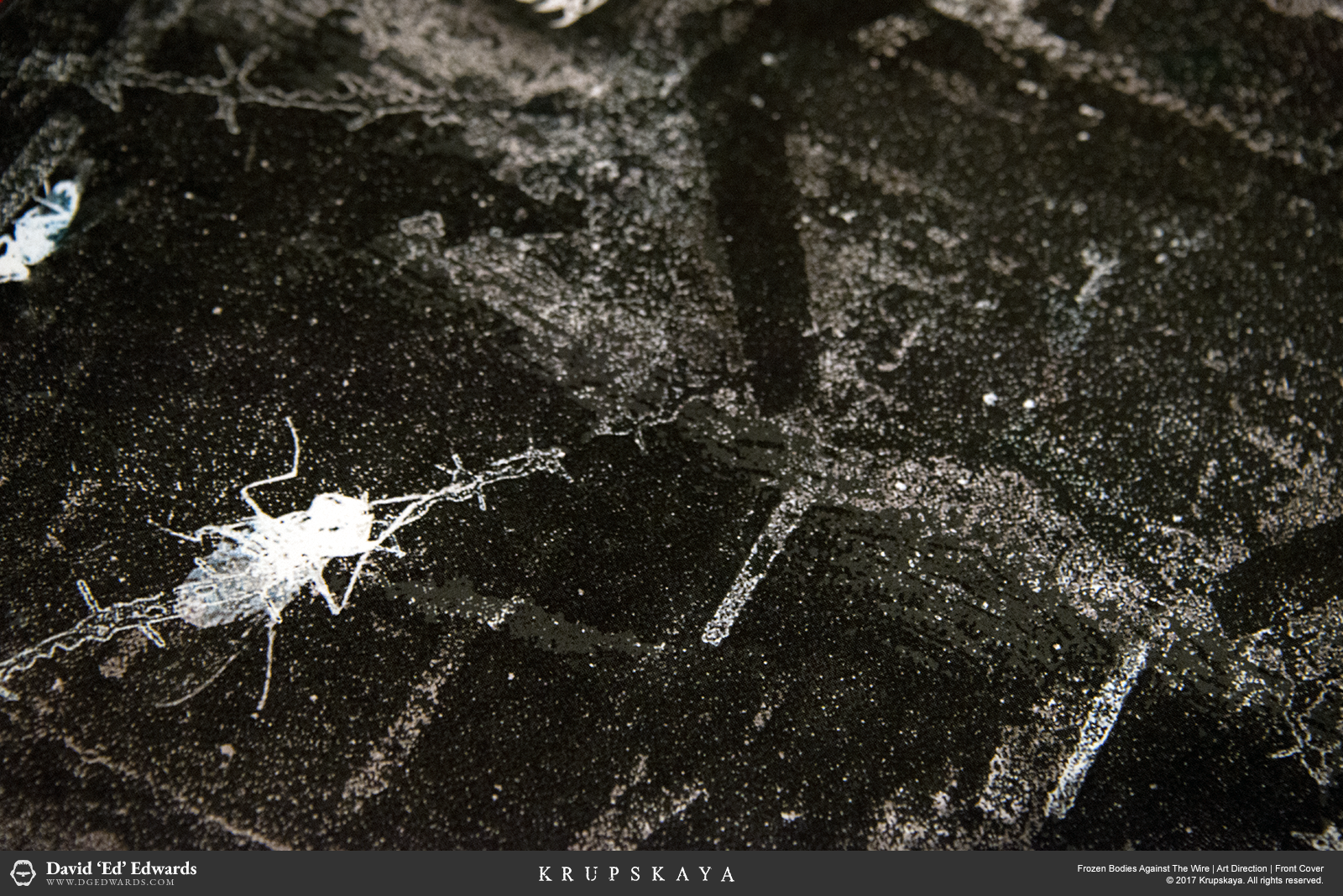 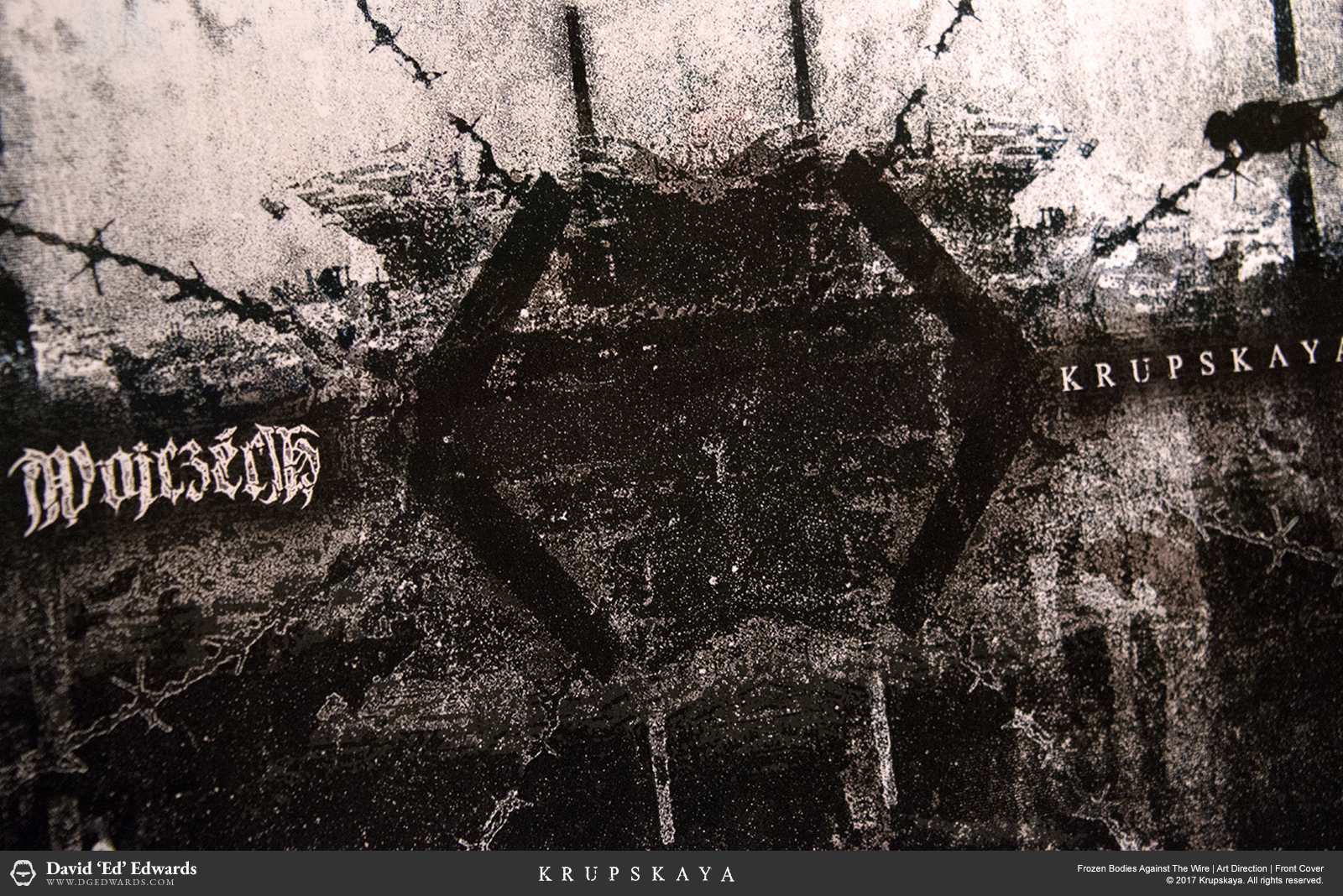