By shark people I mean people who like sharks, not actual shark people… although they’re welcome too.

I’m nearing the end of my Masters (alarmingly so if I stop to think about how much work is left to do – which I’m not) and so the time has come to canvass for willing participants.

So if you like sharks and videogames, and want to help a fellow complete his dissertation, please read on! 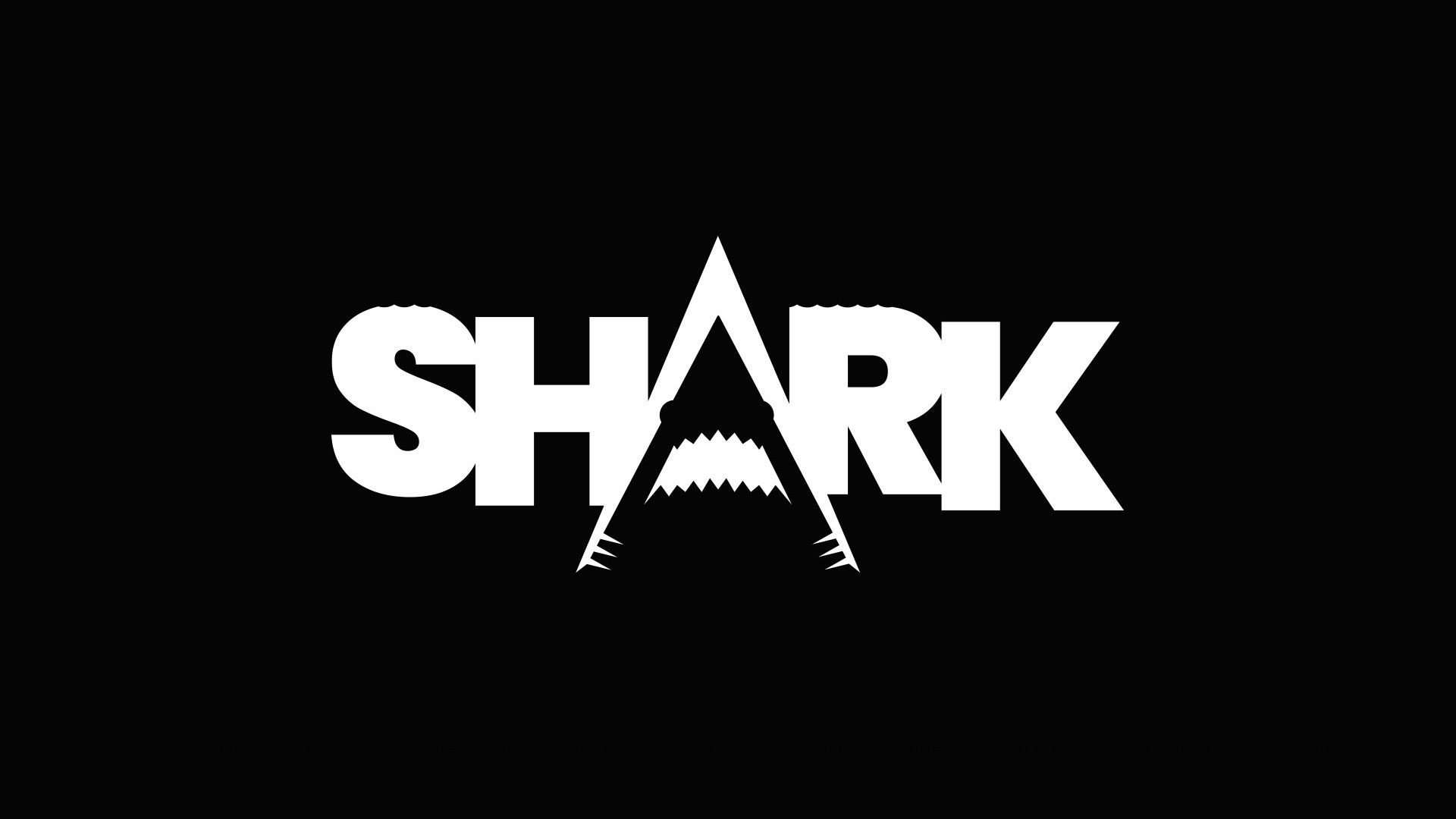 If you think making a logo before finishing the game is irresponsible… well, yeah.

What’s this all about, again?

You may or may not remember that I began a Masters in Computing Science at Staffordshire University, a couple of years back.

All the projects and studies I’ve undertaken so far have revolved around sharks and games, or sharks and game-related tech. For my first project I attempted to quantify the accuracy of morphometrics captured from digital reconstructions created with 3D photogrammetry. If you think my primary motivation was to achieve the most obnoxious title possible, you’re correct.

The follow up modules were more research based, culminating in a series of Unreal Engine 4 experiments that intended to simulate certain aspects of predator prey behaviours.

These have all led to my final project, wherein I am attempting to simulate (on a fairly rudimentary level) the hunting scenario between great white sharks and cape fur seals, as I witnessed during my years in South Africa.

What I’m primarily interested in, is how human beings behave when immersed into such a scenario and how those behaviours compare to those of the actual species, as observed in the wild.

My original plan was to simulate both shark and seal behaviours, but course director very wisely advised (on numerous occasions) that this would be in excess of what’s achievable in the available time. Obviously I ignored him, until reality bit harder than Bruce on Quint’s waist.

I still have a few tweaks to make to the gameplay, but am requesting interested parties please sign up to a separate newsletter so I can keep them informed when the build becomes available.

Before receiving the game, you’ll receive detailed instructions on how the process of data submission works. You’ll likewise receive a breakdown of how the data is stored and all that boring but absolutely critical mumbo jumbo.

You will need a PC play. The game won’t work on Mac or Mobile devices. Maybe one day, but for now I’m afraid this is limited to PC users only.

If that sounds like something you’d like to give a go, please follow the link below, chuck your details into the signup form and I’ll be in touch soon.

Please follow the link below and enter your email address to the form. I'll let you know when the game is available for download.

Go to the signup form
Back To Top