What’s the best way of kicking back and unwinding over the weekend? Drawing some mad animal thing going for a walk.

For some context – between a mega exciting web project, my Masters restarting and regrouting the downstairs bathroom among numerous projects at work, things are reasonably busy.

Oh and I started building a videogame. About sharks, obviously.

Being productive is good, but in my experience you can quickly get tunnel vision if you don’t break things up along the way.

So this weekend, I decided to try my hand at some 2D animation by revisiting a project from a few years back.

The project in question is one I started way back in 2014 with Sue (Anna’s sister), my brother Tom and best bud Dan.

I don’t want to go into too much detail, since I still live in hope that one day it’ll come to fruition.

To summarise, they were short stories about animals that were made up of various species, spliced together. The events of each story were narrated objectively by an unseen observer, while background music and lyrics explored the more nebulous, emotional elements.

The art direction was largely inspired by rotoscoping, specifically the type utilisied in the original The Lord of The Rings and The Last Express. Fundamentally – 2D characters on 3D backgrounds. It’s not to everyone’s taste, but we felt it suited the world we were trying to build.

Here’s a few screenshots of characters and art tests we did (I created the environments, while Sue was responsible for all character designs and 3D sculpts): 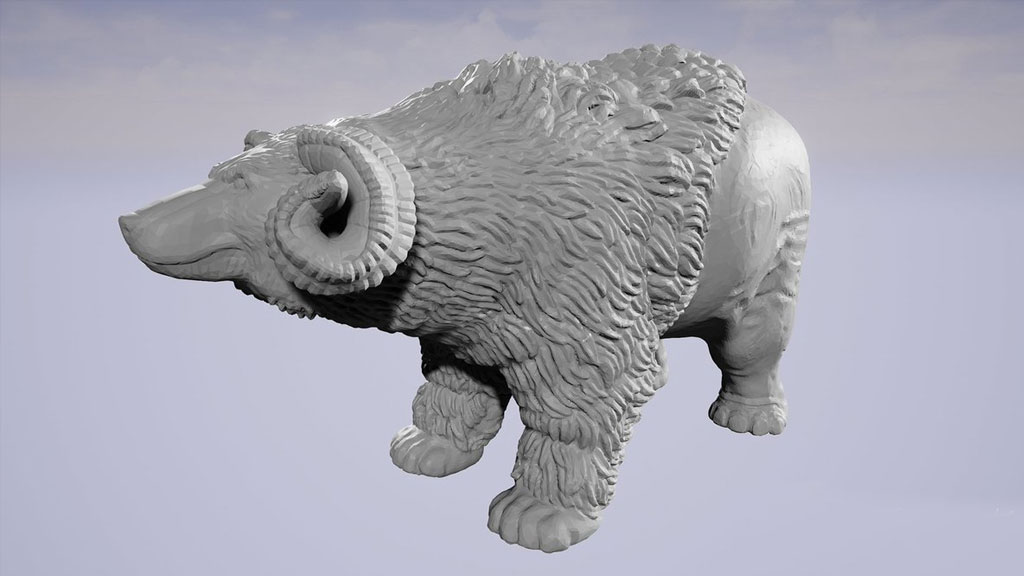 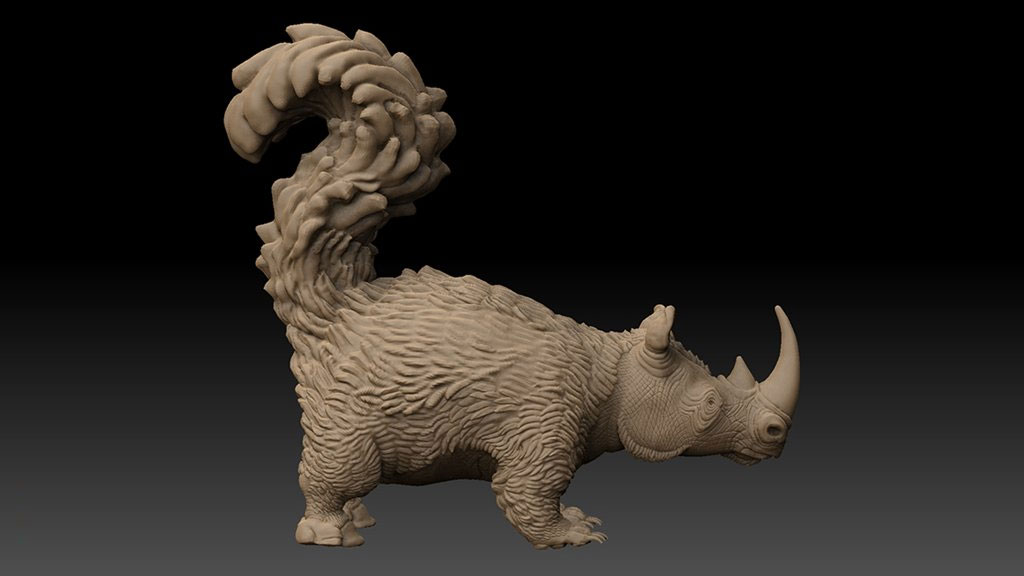 The project sadly stalled on account of, well, real-life getting in the way and the scope of our ambition exceeding what was realistically possible. I’ve lost count of how many times this has turned out to be true.

Like I say, I do hope that one day we’ll get to publish at least one of the stories.

As far as this weekend’s activities are concerned, I wanted to try my hand at some frame animation. A wealth of characters already exist from this project, as do song ideas from Tom and my harddrive is full of Quixel Mega Scans.

I spent Saturday remembering how to draw and then Sunday putting the environment together in Unreal Engine 4. The final output is very short, but I think it encapsulates the tone and feel we’d always envisaged.

At the very least, here’s a taste of the world we’d been working towards: 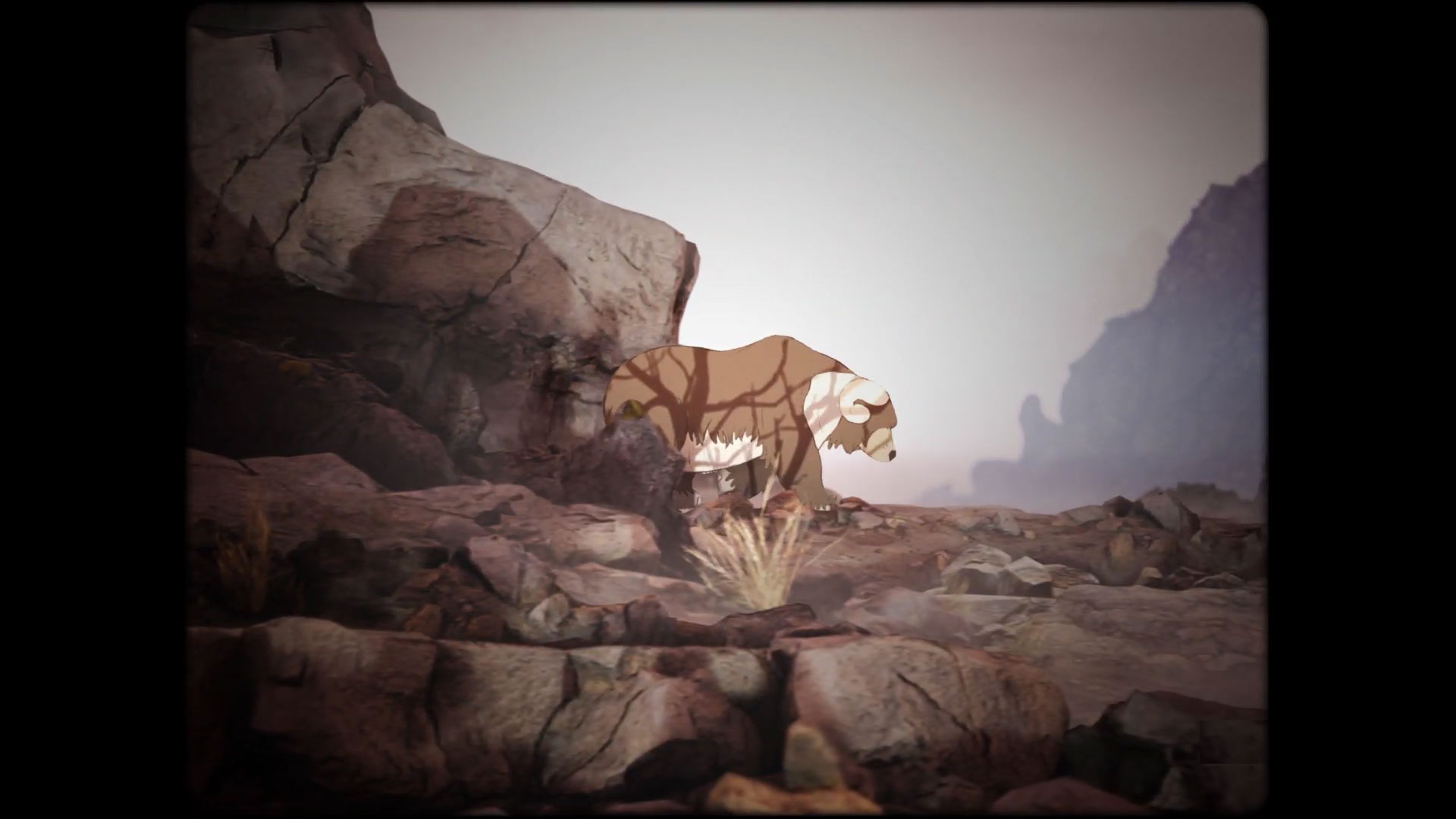