I try to talk about and photograph our children/great horned owls with the same annoying level of frequency as those who parent human offspring.

Where I’ve really dropped the ball as a parent though, is in my failure to video and publicise every fart, sneeze or step that they take.

Anna’s told me that she’s leaving if this isn’t addressed immediately.

I might’ve made that last part up. 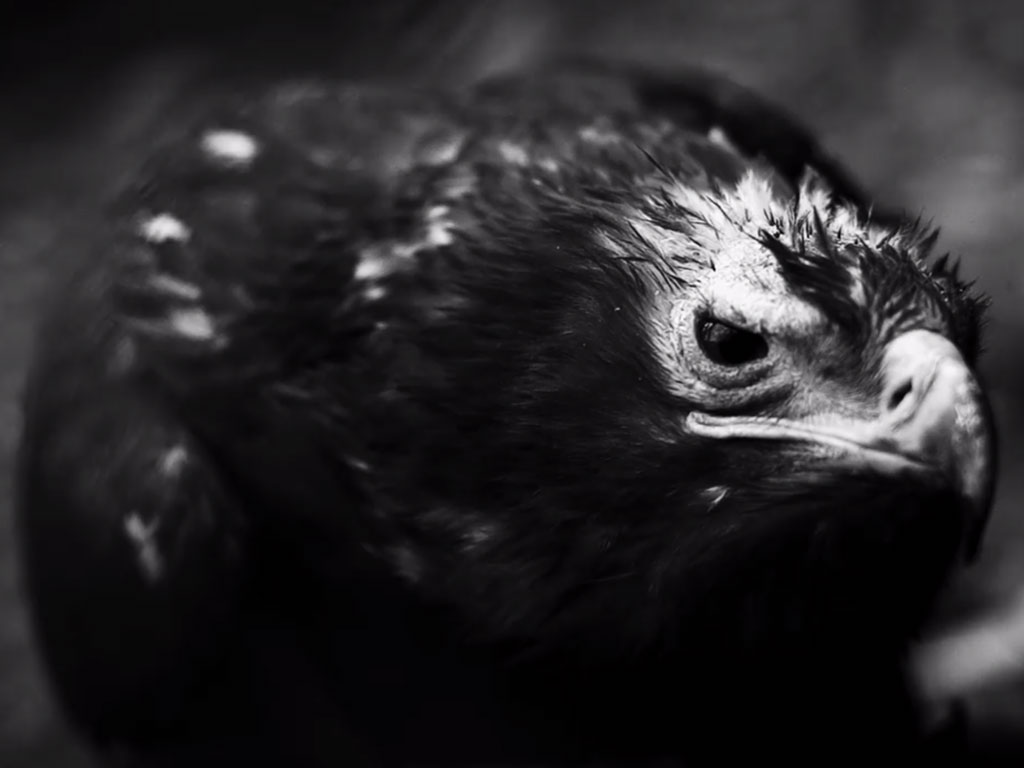 This is Boris. You don’t argue with Boris. Because he can’t speak English… racist.

Sassy and Will are really out of the whole ‘baby’ period now. Notable instances of significant change in their appearance and growth are far more protracted.

We both (Anna especially, since she’s now an employee of the park) notice the little things. Changes in how they respond to external stimuli, ever-evolving personality quirks, all the things that come with repeated contact.

Compared to previous updates though, there’s very little to report back on which I haven’t already.

Because I care about my audience so, so much (not just because of my insufferable ego), I wanted to address this by doing something a little different.

I’ve been meaning to fiddle with some of the slow motion cameras at work for a while, because I once saw 300. It was good in that.

Generally, I’m not the biggest fan of slow-mo in films, but I do really like how it captures a sense of weight and movement which gets lost at normal-mo.

I thought this would be cool to test on the great horned owls, especially if I could capture their wings opening as they take flight.

I booked out a Sony FS700, the use of which I was kindly informed upon by colleague, Kate Hibbs. She’s a talented photographer too, so check her shit. 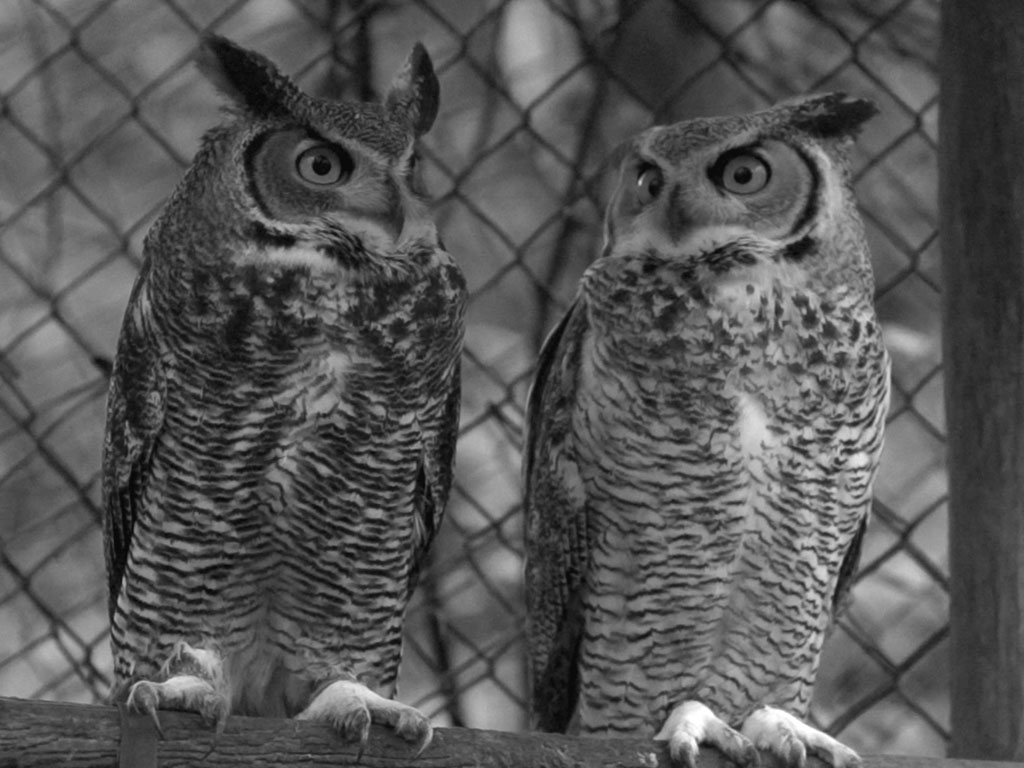 The one time they decide to be lazy

Unfortunately for me – the owls decided to be divas and do absolutely bugger all of real interest.

They seemed mega pre-occupied with something in the bushes surrounding their enclosure. Anna wonders whether they saw a Fox. I wonder if they’ve just inherited my penchant for being an uncooperative prick.

With that in mind, I decided to film a few of the other species, making a video more about the birds and park in general. Specifically, I wanted to capture some of the finer movements that really come to life in slow motion. A blink here, muscle-movement there, all the stuff that I for one, struggle to appreciate unless it’s shoved into my face. 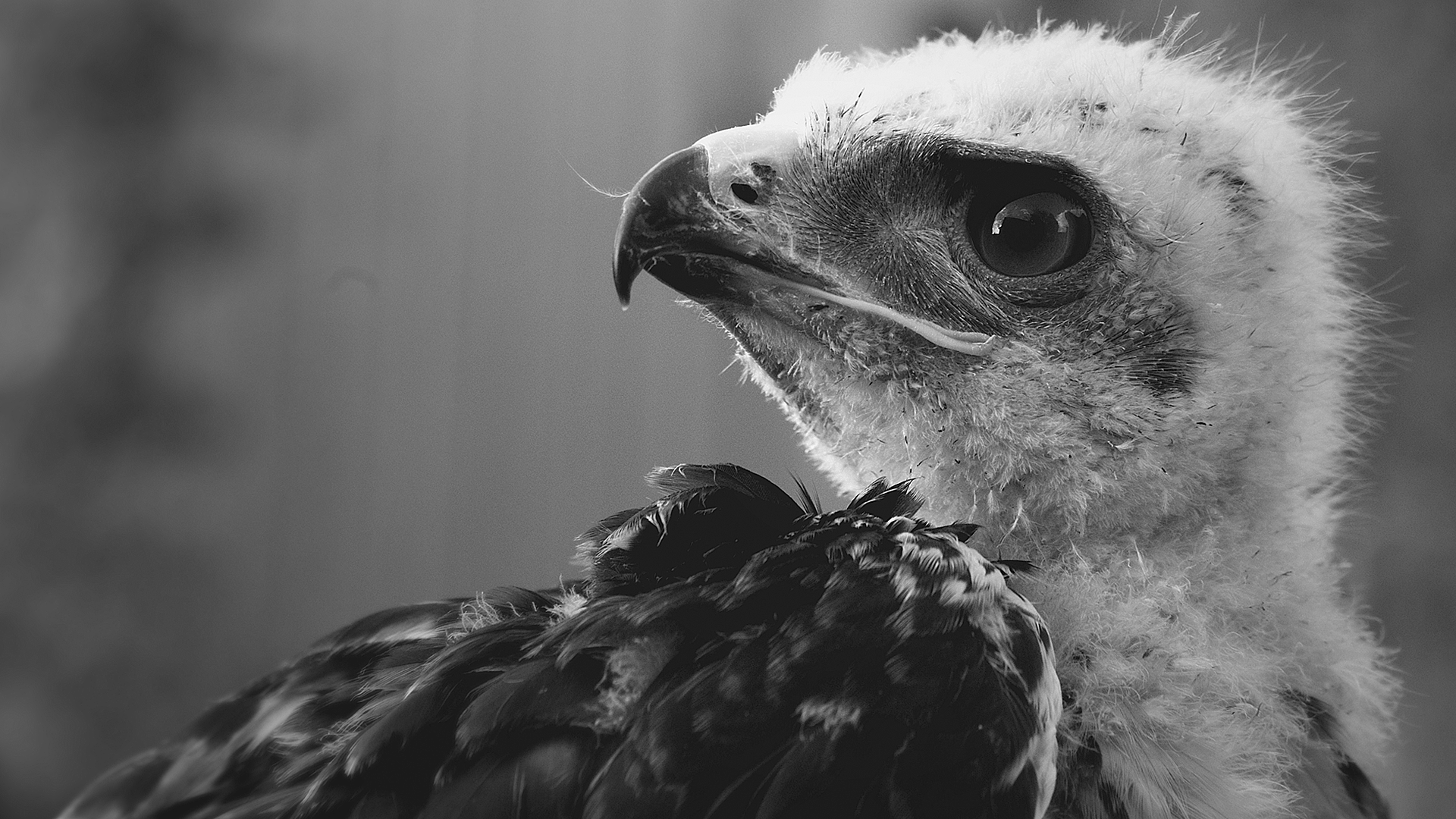 So yeah, bit of a rush job and ridden with photographic errors that I’ve no doubt Anna will continue to criticise me for, over the next month. For those interested specifically in Sassy and Will, it’s all about them alone from around three minutes.

Thanks as always to Kinglsey Bird and Falconry Centre, and Anna for helping me find decent spots to shoot from.

The music is a slightly edited and clipped version of Alison Sparrow’s cover of Creep, by Radiohead.

Cheers again to Kate for showing me how to use the camera and the depressing existential conversation we indulged in, in the process.

If you’d like to visit these birds yourself or take the family on a tour, please do contact Anna Phillips.