Although I kept in touch with the band during my time in South Africa (laying down a few drum tracks on the odd visit back to Blighty), it wasn’t until 2016 (three years after returning to the UK and restarting the band) that our first new record was released… ironic that such high-speed music should take so bloody long to produce.

The music was finished in early 2014, picking up where we left off with the Sandokhan split but with a considered effort made to re-introduce some of the atmosphere and chaos which that record had missed.

The basis for the artwork, was actually finished back in 2012. I had been throwing around the idea of creating a single visual piece that would represent each of the band’s releases, while still being unique and distinguishable in its own right. It was never even intended for use on a record, was just a little experiment I’d given myself to play around with.

To achieve this, I created a huge canvas in Photoshop which was then divided up into five segments. Each segment would represent a different (major) release, starting with Clouds over Pripyat at the bottom and finishing with the Sandokhan split at the top.

In terms of content, I felt that an expansive vista comprising natural beauty and industrial decay would be representative of Krupskaya’s themes over the years.

Once I locked into that idea, the actual artwork came together quite organically, as each record had at least one song that contained strong visual connections to this approach.

Adapting for a record

When it came to creating artwork for the split with Foible Instinct, I immediately returned to this piece which was otherwise looking to go unused.

Quite surprisingly, the composition worked within the dimensions of a record cover really well. 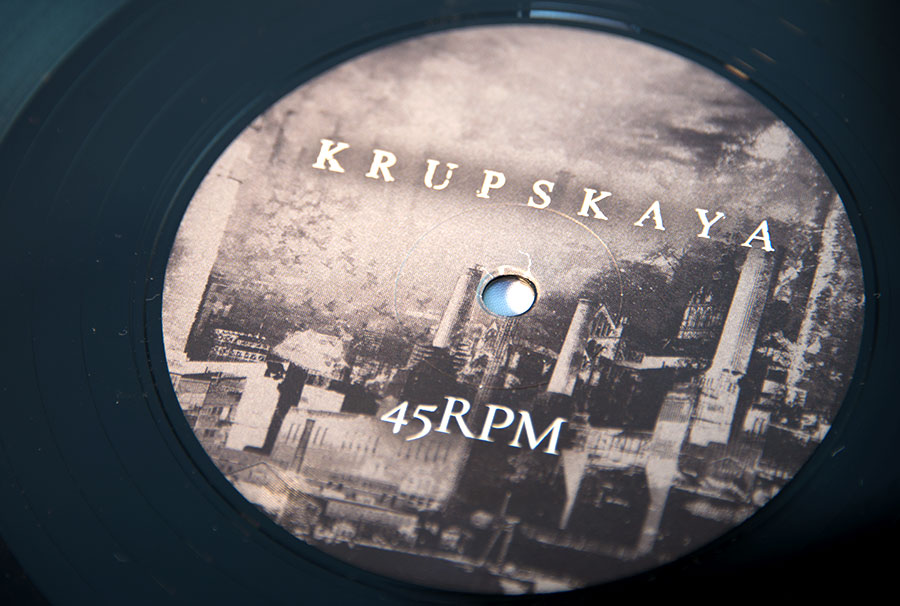 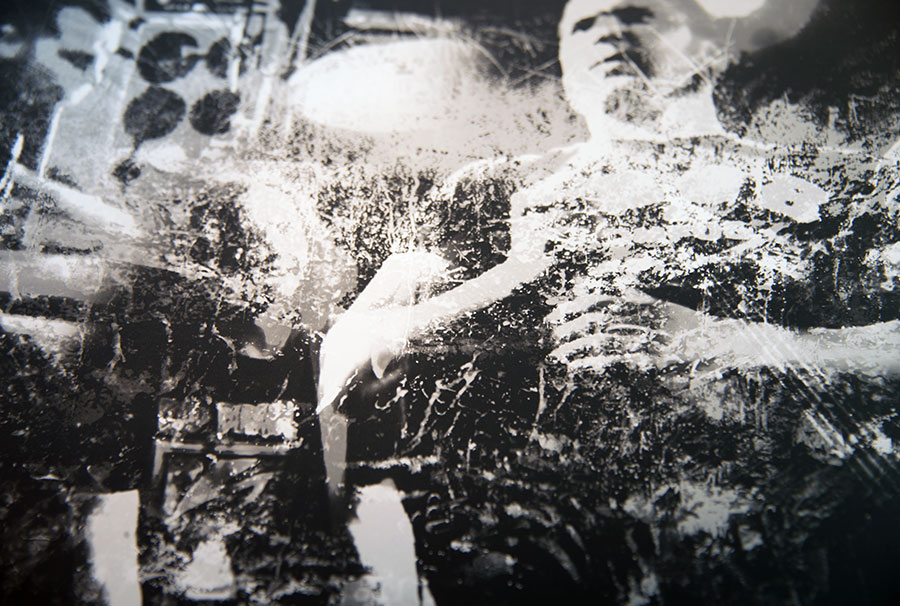 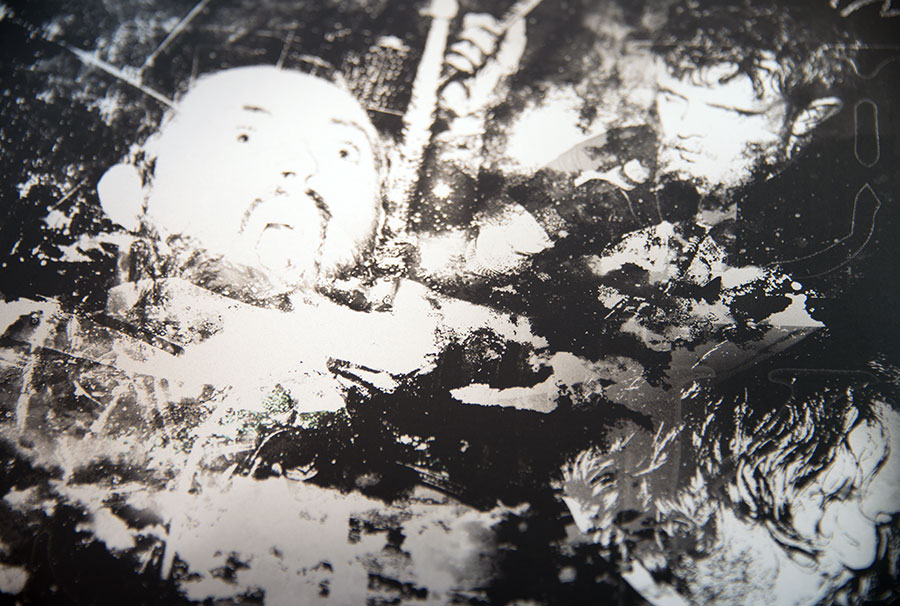 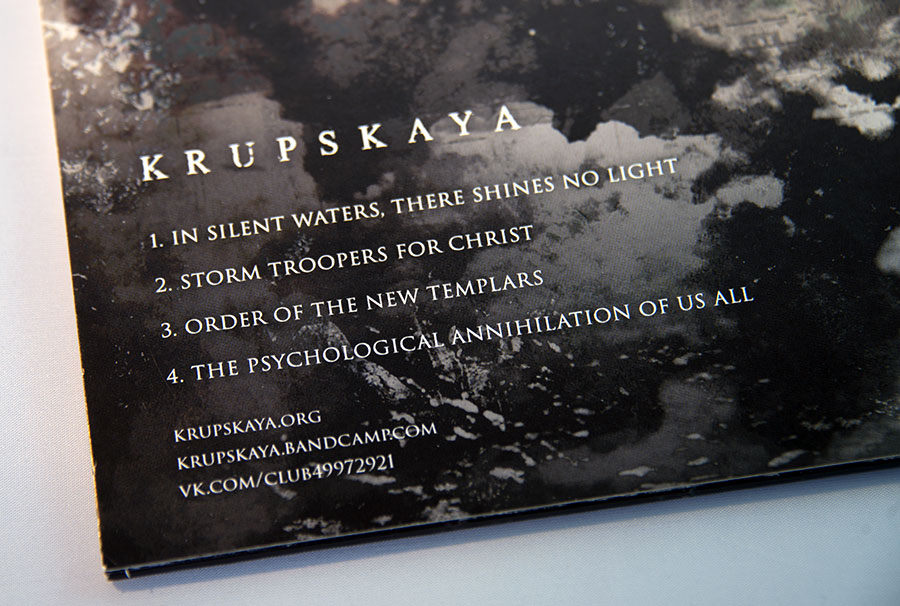 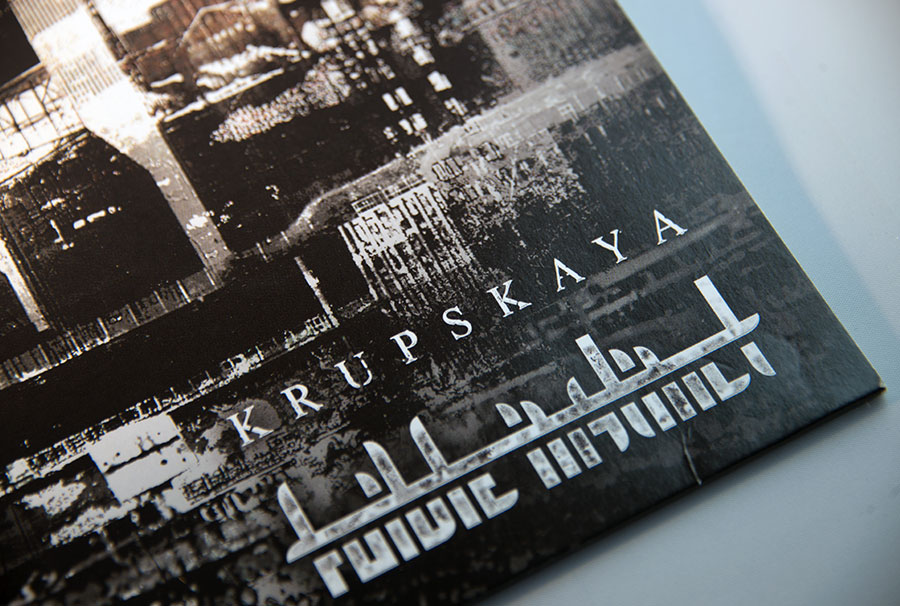 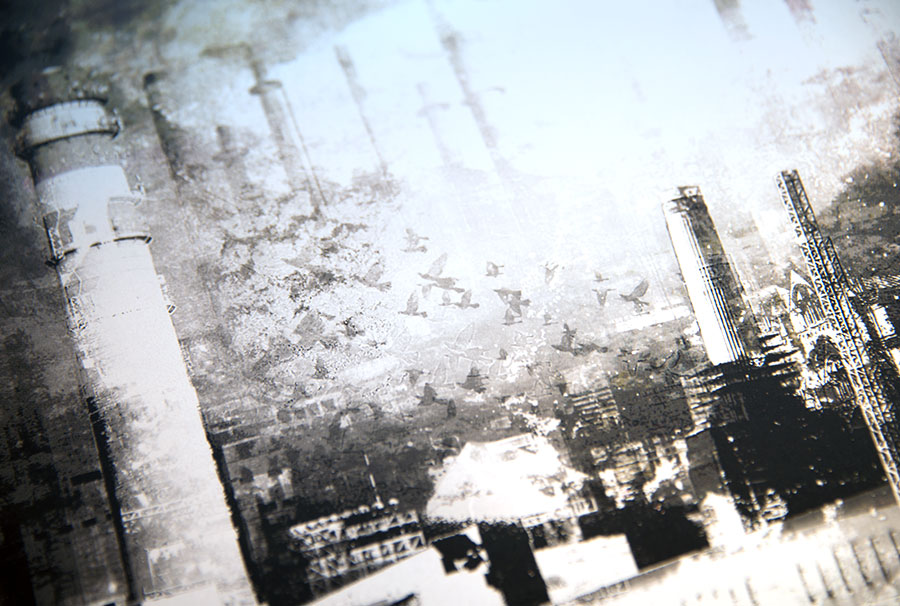 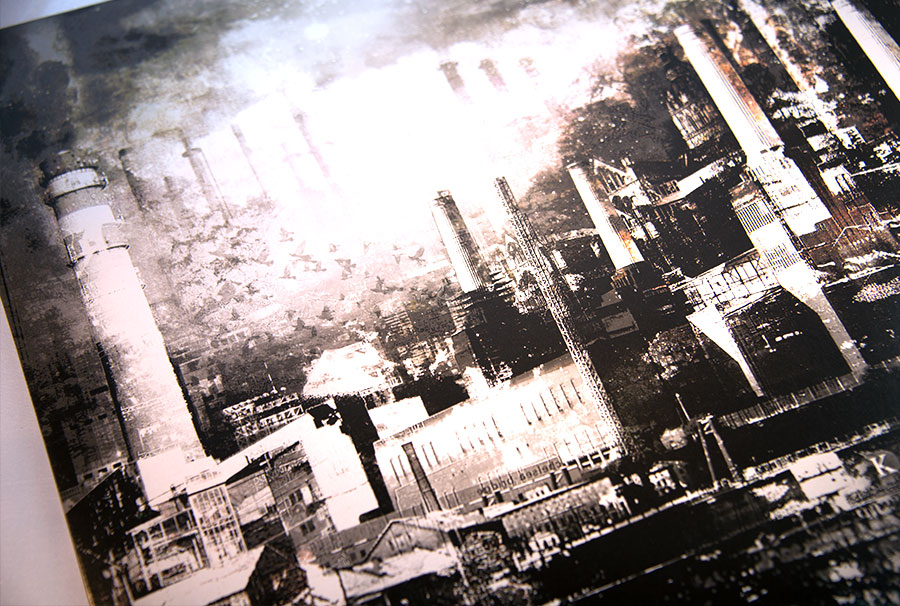 The Foible Instinct split likewise represented an opportunity to pursue something I’d wanted to for bloody ages – video.

I’d chucked together a few tour videos and promotional shorts in the past, but nothing substantial. With the Foible Instinct teaser I wanted to just dip my toes into the creation of film, if for no reason to give myself a glimpse of how Krupskaya’s values and approach would be encapsulated in motion.

I had only free stock and band footage to work with, but immediately made life easier by deciding on a very clear series of ‘scenes’ that this mini-story would proceed through: