The Trendy Bastard split was followed by another, this time a CD release with Kill A Celebrity, from Australia.

As this was a CD release, we had the same level of scope as we did with  Clouds Over Pripyat,  only on this occasion we didn’t have nearly as much time to plan and produce the various panels.

Ater playing of the beaten-track with Failed By The Angel of Mons  and enthusiastically preaching the virtues of risk in artistic experimentation – I caved in and played it safe… yuck. There just wasn’t the time to try it any other way if we wanted to have the record out in time, so it was logical and uncharacteristically sensible for us to play to our strengths and apply much the same approach as we did on our first album.

Alex sat with me, explained what all the songs were about and I created artwork as his explanations unfolded. 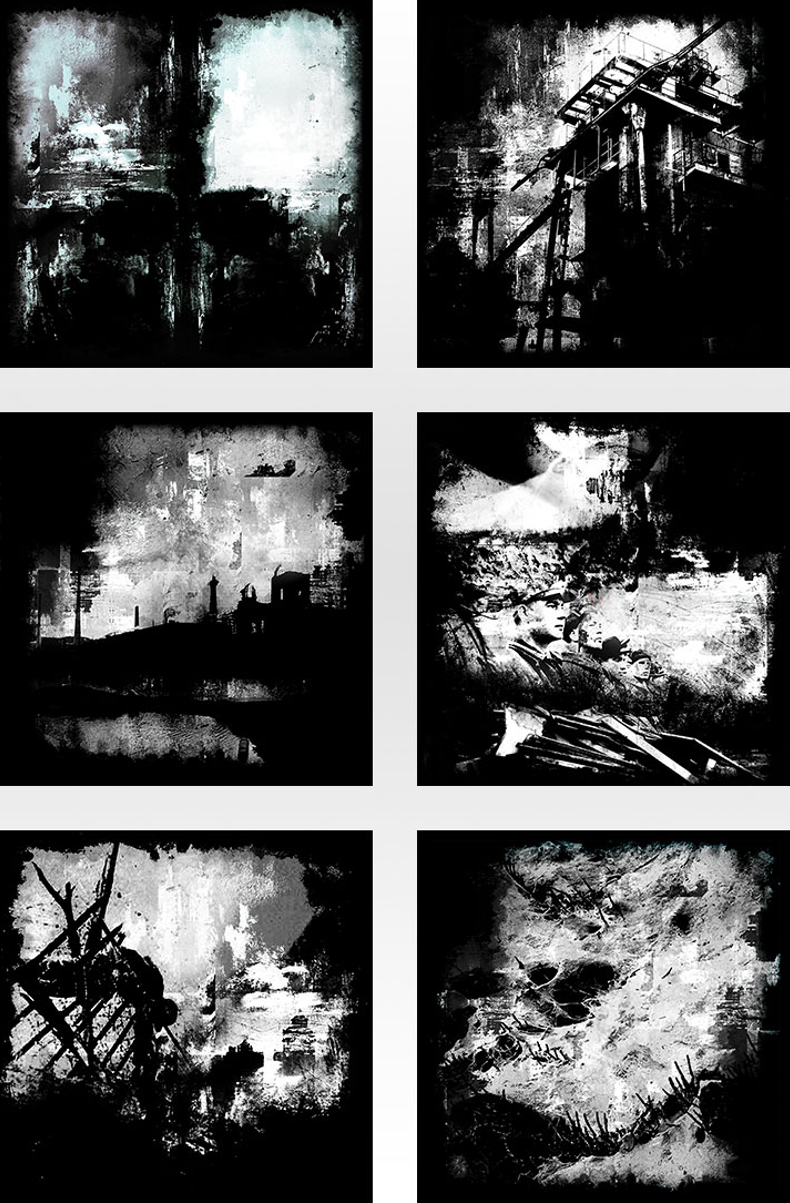 As much as I lament taking the easier approach on this one, I do think the limited time and being forced to play it safe actually ended up being a good thing, certainly after Failed By The Angel of Mans ended up being more of a sidestep than anything else, creatively speaking. In this instance, the approach encouraged me to consolidate and build upon some of the themes we worked with on previous artwork, rather than forcing experimentation when it wasn’t really required.

As such, I’m satisfied that within the wider context of our work, this release works well as a piece of connective tissue. It includes techniques and visual styles from everything I’d created before, while still having a clear, distinguishable identity in its own right.

Hmmm… nah. Even now as I write this and agree with everything I’m saying, my less rational impulses refuse to accept that is was the right approach to take.

But it does look good.

Even if it was lazy. 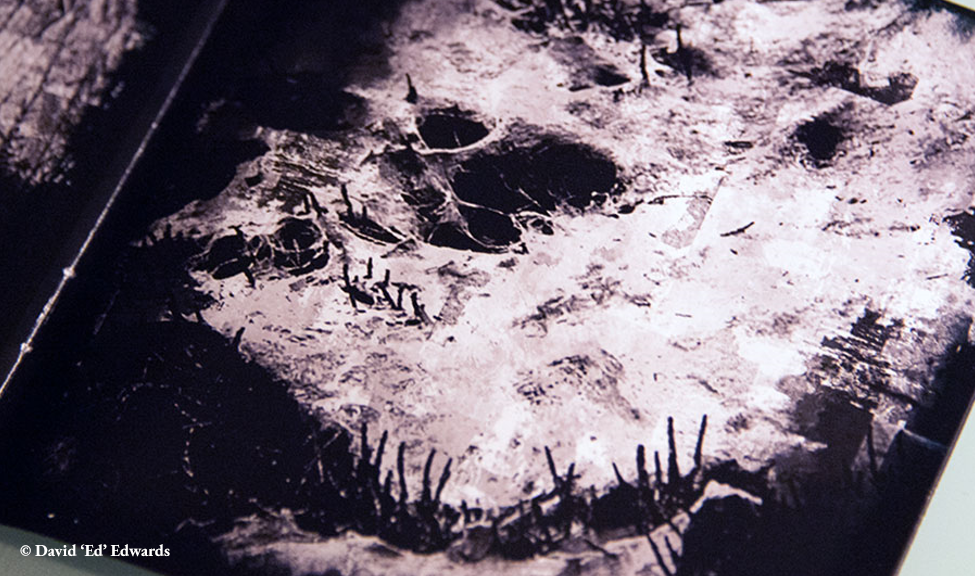 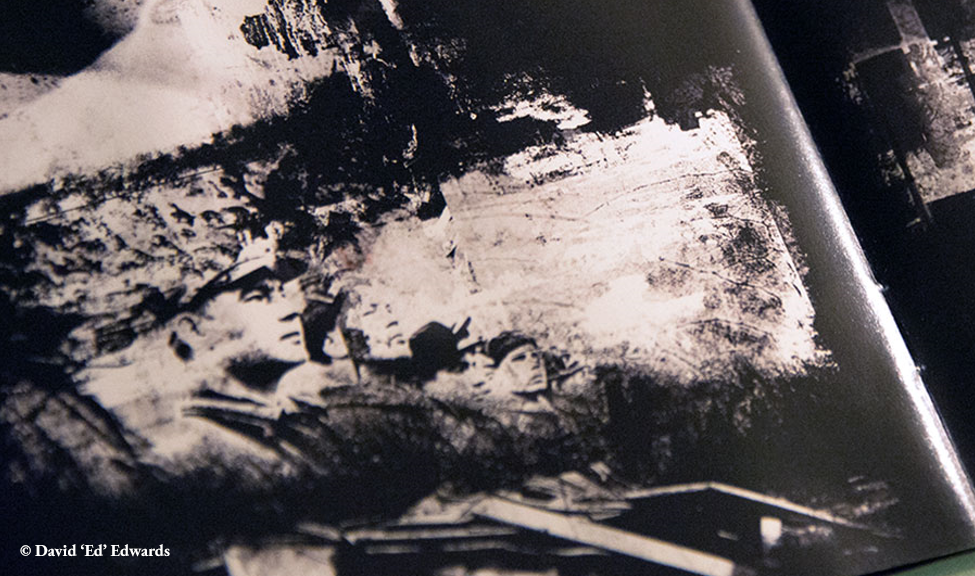 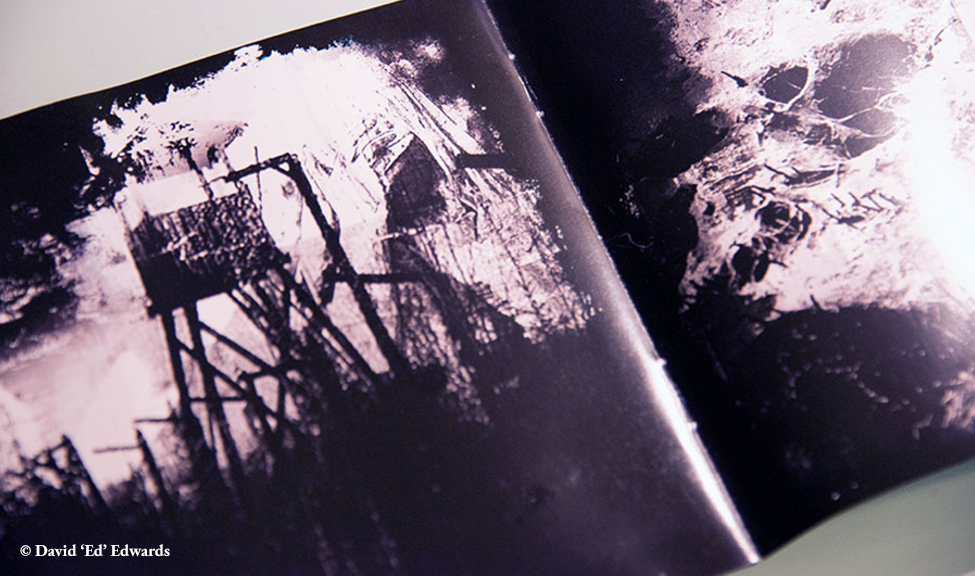 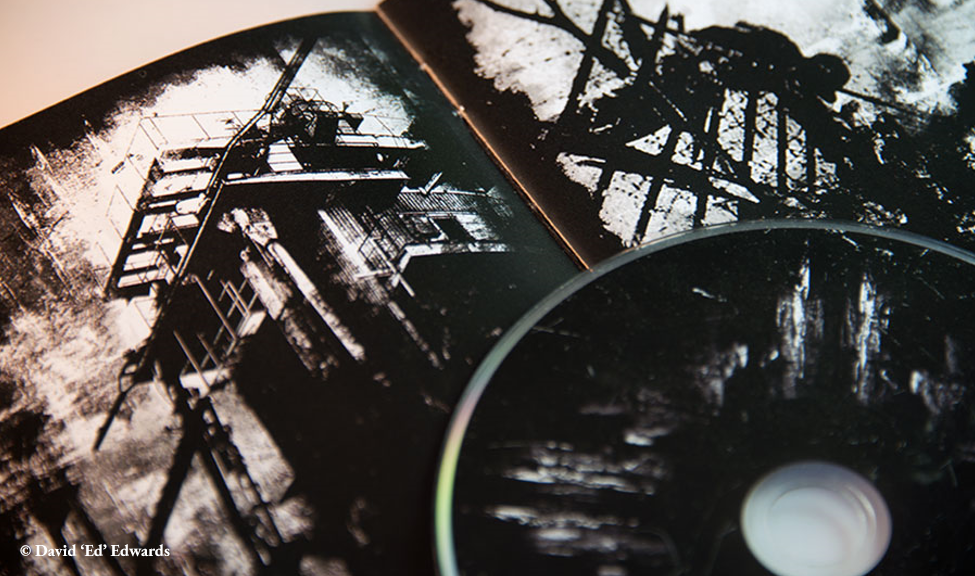 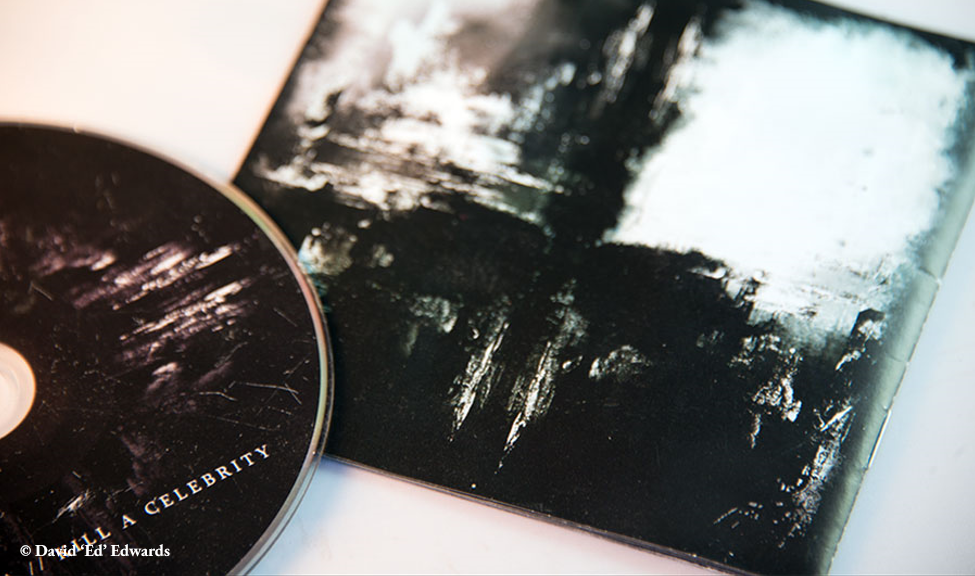 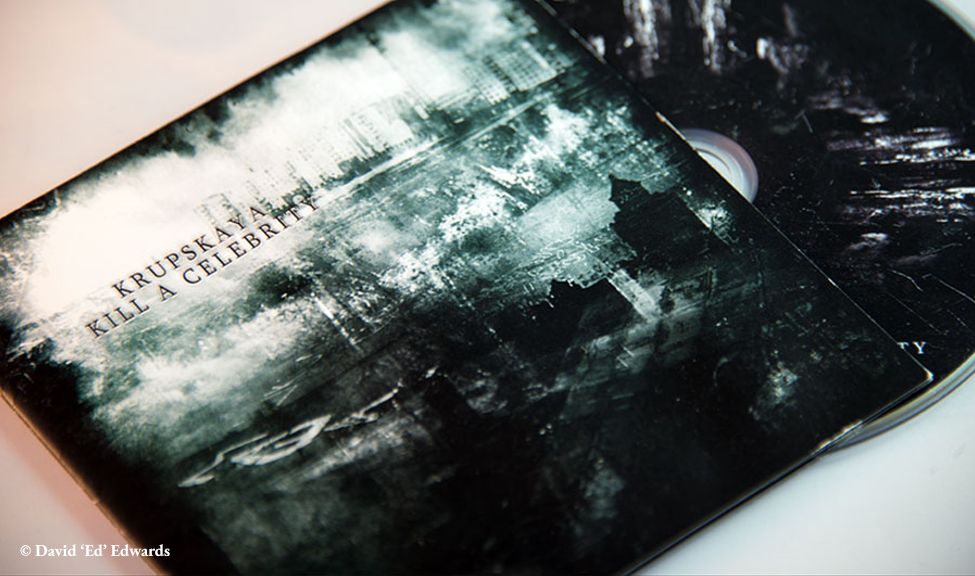