Soon after Symbiosis Through Decay, we recorded and released a split record with Iowa’s  Trendy Bastard.

At this point we had a tried and tested formula, an approach which we knew worked and our audience would respond well to – so I perceived this as being the perfect time to throw caution to the wind and create something completely different.

Confidence and complacency are easy to confuse, predictable is boring.

Alex came to me with a rough concept he had in mind; visions of an ocean with hands reaching out of it, eyes gazing towards the viewer from just beneath the surface of the waves.

This was as abstract as anything we’d done before, but was also much more literal and artsy. 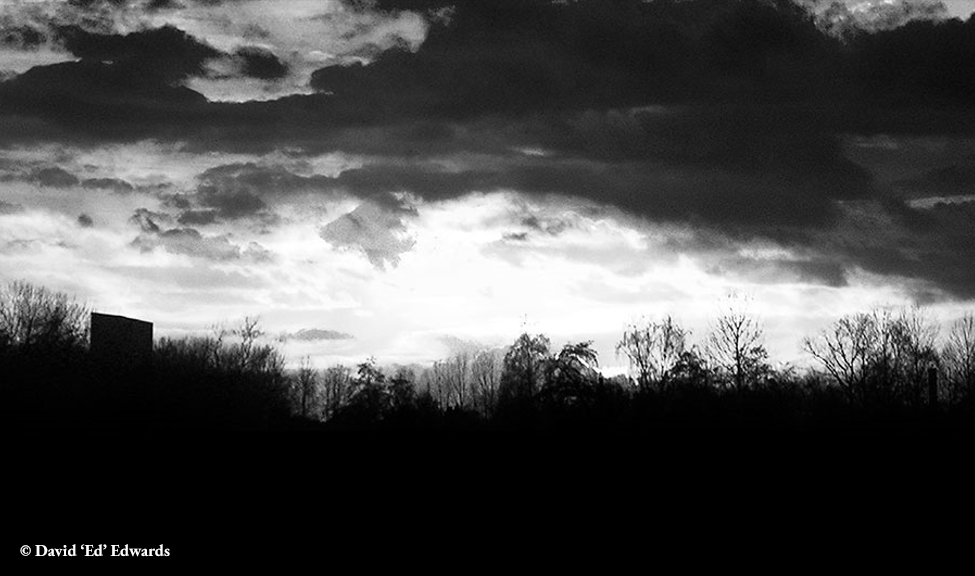 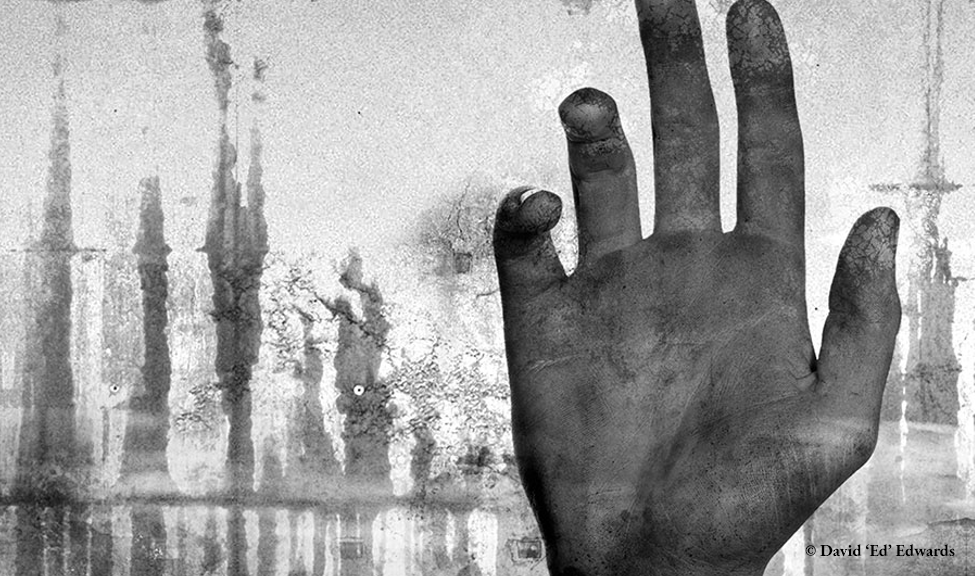 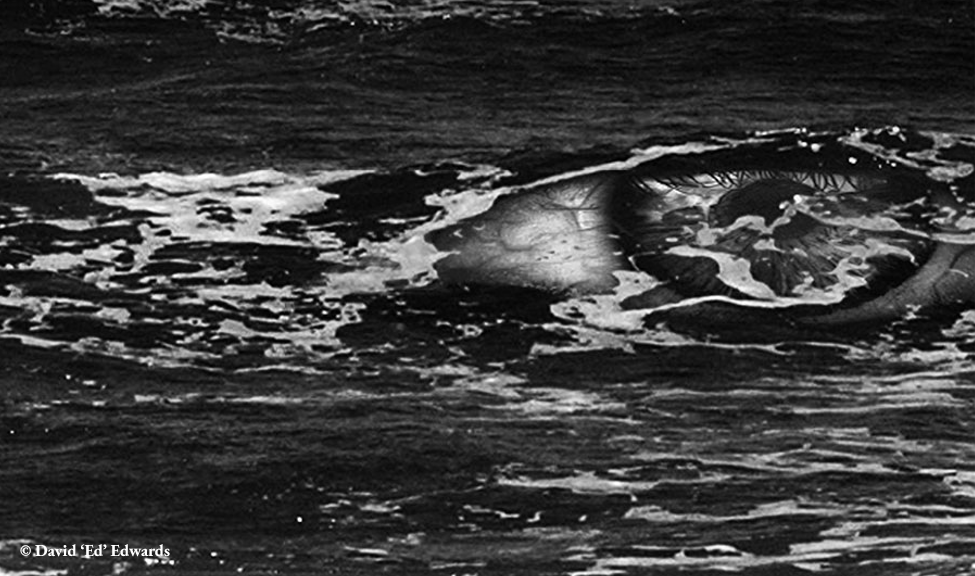 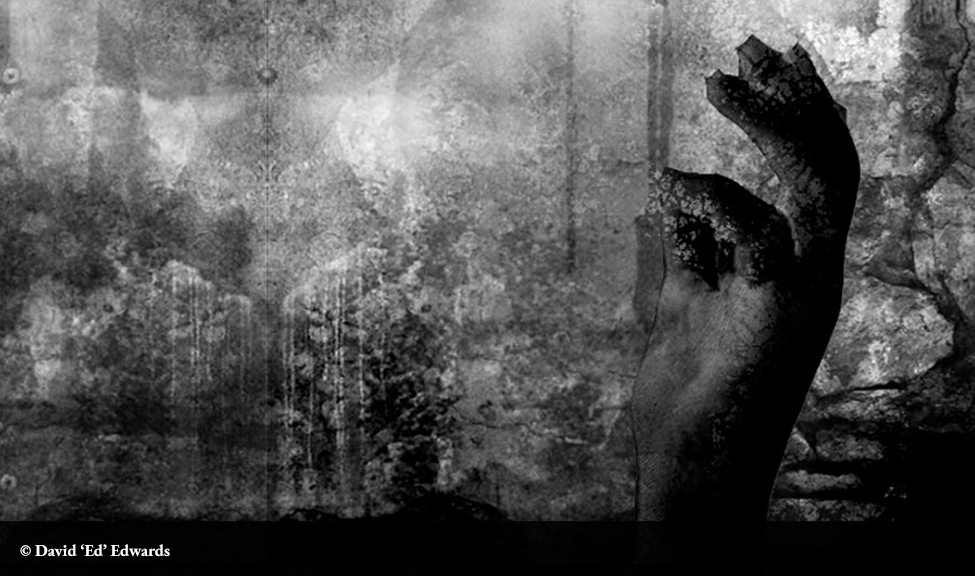 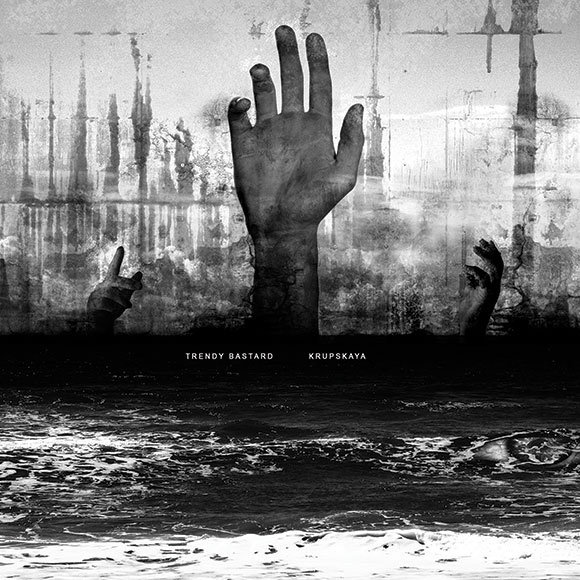 In terms of response from our audience, this was the first piece of artwork I’d done for Krupskaya which didn’t really generate one.

It wasn’t that people’s feedback was bad so much as non existent, which I’d argue is worse. A bad reaction is still a reaction, you can work with it,  e n g a g e with it, but when your creation inspires nothing in return… that’s a little more tricky.

Above all else, I put this down to a lack of identity – which was a defining quality in every other release. There was an immediate, focused sense of mood and character with our other records, not so much here.

The technical execution wasn’t bad, but we didn’t explore the our narrative themes to nearly the same depth as we had before. We had an idea and settled for the first interpretation of that idea without really taking a step back and viewing it in the wider context.

As a result, the final piece doesn’t really detract from our visual library, but certainly doesn’t add to it either.
Swings and roundabouts.